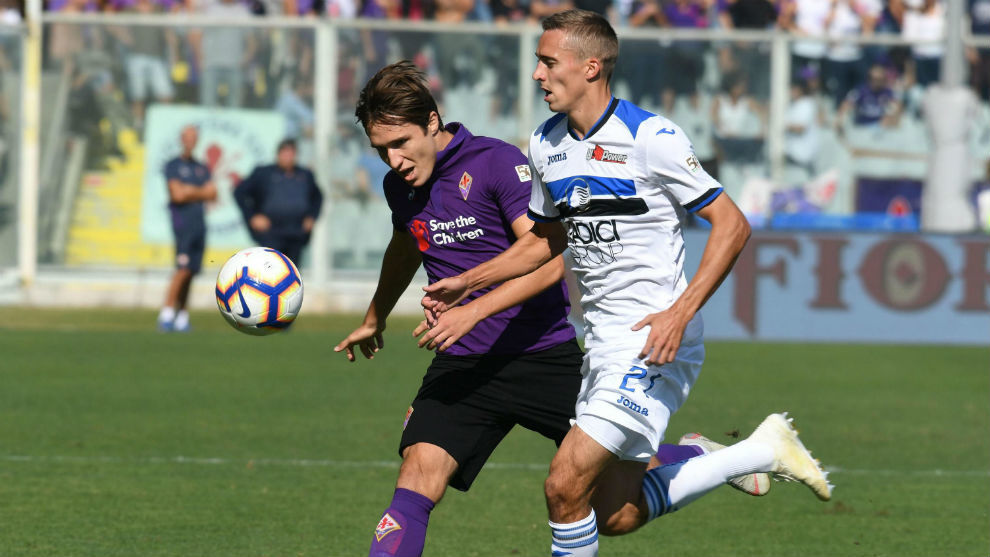 Atalanta and Fiorentina will meet at Stadio Atleti Azzurri d’Italia on Thursday in the second leg of their semi-final Coppa d’Italia clash. The first meeting in Florence produced a goal thriller and finished without a winner in a 3:3 draw. Victory is Fiorentina’s only option for progression, as another 3:3 or higher scoring draw looks unlikely.

Atalanta vs Fiorentina Head to Head

Worth mentioning: None of the last seven H2H clashes were won by the visiting sides and there were registered five draws during that period. Only the most recent two of those produced over 2,5 goals, while four matches saw both teams finding the back of the net. In the previous meeting at Stadio Atleti Azzurri d’Italia in the beginning of March, Atalanta recorded first victory in seven home encounters with La Viola. 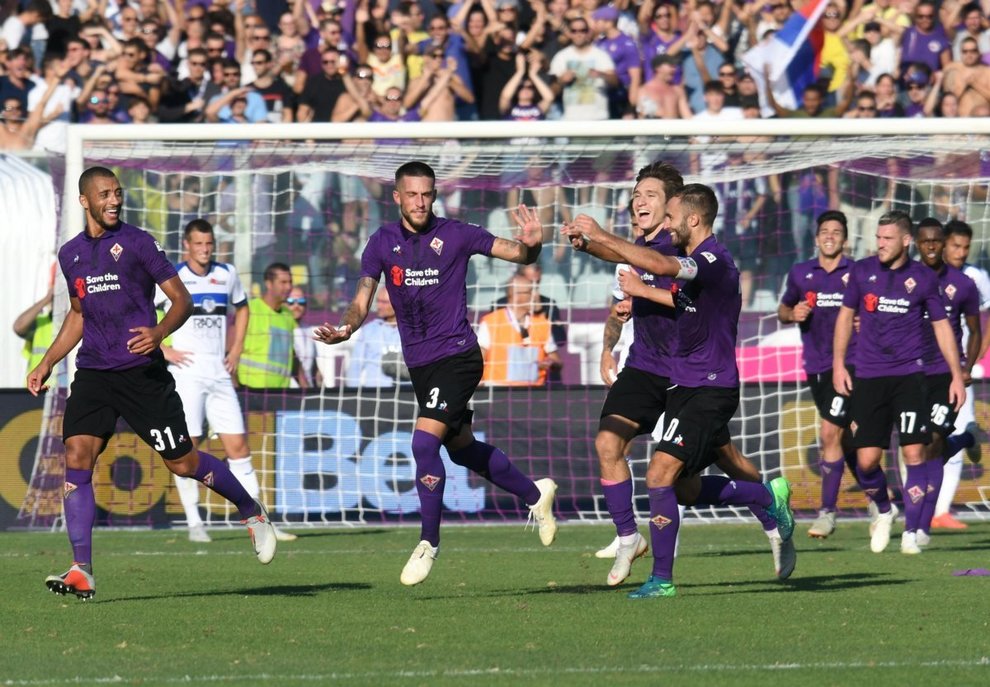 Worth mentioning: Atalanta are unbeaten in their last nine matches across all competitions. With their recent 1:2 away victory over Napoli they put an end to two back-to-back goalless draws. One of these draws is the only one of their last six home outings not to see both sides scoring.
Despite producing some scintillating football at times, Fiorentina went trough the last ten matches without a win, as their inability to play on a consistent level trough the entire game cost them dearly. The team scored just one goal across the last three matches and Coppa d’Italia is now La Viola’s only chance of continental football next term. 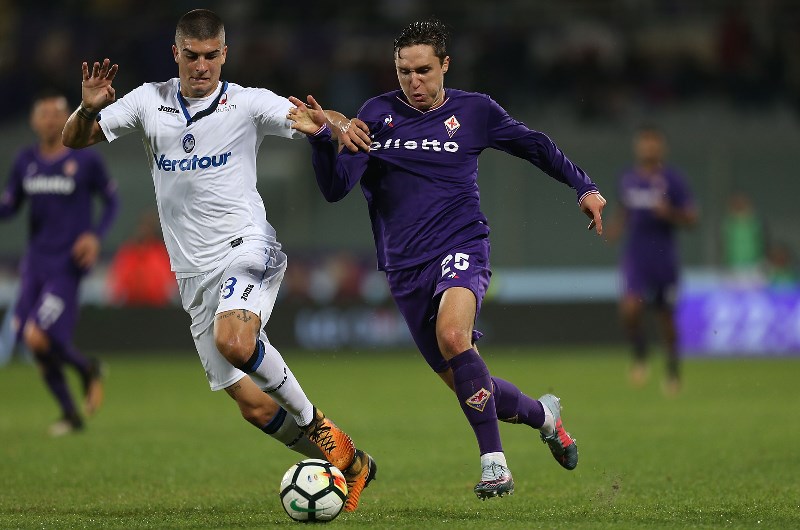 Join us on Telegram to get even more free tips!
« Getafe vs Real Madrid Preview, Tips and Odds
Liverpool vs Huddersfield Preview, Tips and Odds »
SportingPedia covers the latest news and predictions in the sports industry. Here you can also find extensive guides for betting on Soccer, NFL, NBA, NHL, Tennis, Horses as well as reviews of the most trusted betting sites.
Soccer Betting Tips, Predictions and Odds 15864