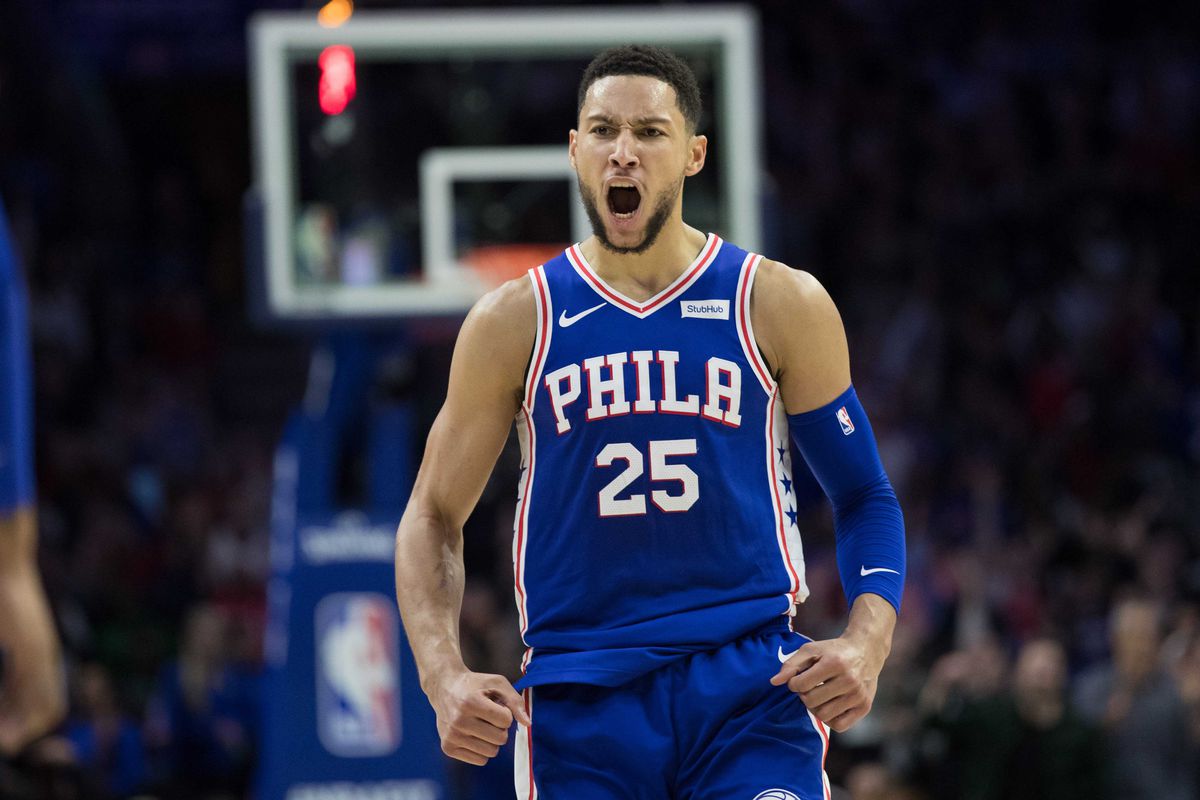 Brooklyn has been fighting hard this entire series, but only have their Game 1 win to show for it. They have lost quite a few close games, and they have their work cut out for them now. The Sixers are in the driver’s seat and will be at home for Game 5 tonight. Brooklyn is a team who we should not doubt, considering that the odds aren’t insurmountable. If they can start strong tonight and slow Philly on the defensive end, they’ll have a shot.

The Sixers starting five is unquestionably their greatest strength. You could argue that they have the best five-man lineup of any team in the East, without a weak link. However, when foul trouble sets in, and they need their reserves, they aren’t able to keep the same level of play. When Joel Embiid is healthy, this team is far better, no matter how many minutes he’s able to play.

Nets: Though he’s only averaging four points and three boards in this series, Jared Dudley has been the man of the hour for the Nets and, somehow, the most popular name. D’Angelo Russell is leading the Nets with 22 points per game, but he’s been ineffective with his shooting. It’s also safe to say that Caris LeVert is back to his pre-injury self, as he’s also scoring 21 points per game in the series. Spencer Dinwiddie is scoring 17.5 points off the bench, while Jarrett Allen is averaging 12 and 6. This is a deep team, with three players making multiple threes per game.

Sixers: In the three games Joel Embiid has played in, he’s averaged 25/15/4, while only playing 26 minutes. He’s taking 11 free throws per game and blocking four shots per contest. You really don’t see this kind of efficiency very frequently, as Embiid has more than proved that he was worth trusting the process. After a slow Game 1, Tobias Harris has picked up his play and is now averaging 19 points per game for the series. Ben Simmons is averaging 18/8/9 despite not having a jumper, and, a very surprising stat, Mike Scott is playing 26 minutes per game. He also hit the game-winner in the last contest.

Game 4 featured various lead changes in the waning moments, with both teams thinking they had the game in the bag quite a few times. In the end, though, it was Philly claiming victory thanks to a corner three from Mike Scott. A missed foul call on Jarrett Allen gave Philly the ball back, and they iced the game with free throws.

IT’S NOT OVER YET!

Make sure you bet BKN +8.5! Folks, this series will not be ending tonight, as the teams will make sure that the game is close. Make your wagers on Brooklyn, ladies and gentlemen!

Join us on Telegram to get even more free tips!
« Houston Rockets at Utah Jazz Preview, Tips and Odds
Los Angeles Clippers at Golden State Warriors Preview, Tips and Odds »
SportingPedia covers the latest news and predictions in the sports industry. Here you can also find extensive guides for betting on Soccer, NFL, NBA, NHL, Tennis, Horses as well as reviews of the most trusted betting sites.
NBA Betting Tips, Predictions and Odds 1385