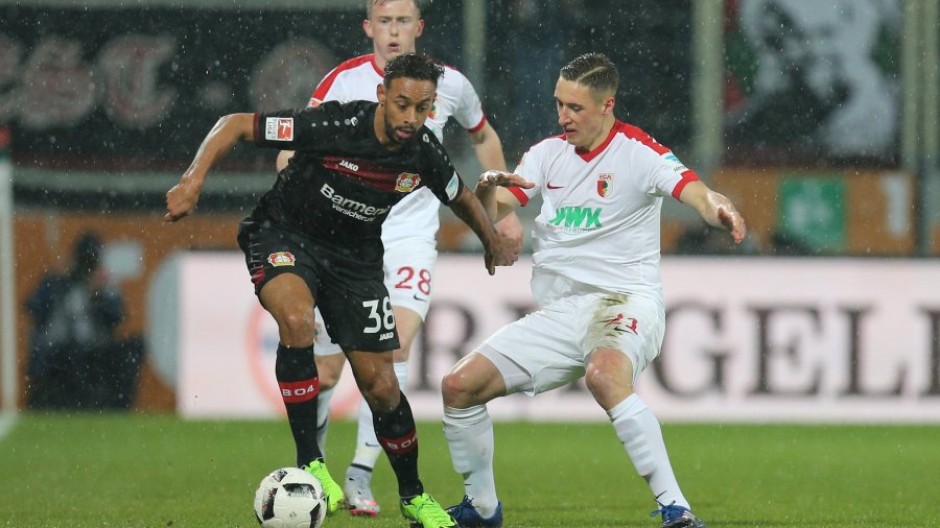 Augsburg and Bayer Leverkusen will lock horns on Friday at WWK Arena in a BundesLiga game of round 31. The hosts in this tie are 14th in the standings and have little to worry about, as their lead over the teams in the relegation zone stand at 10 points. Bayer Leverkusen on the other hand are 7th with 48 points and are one of six sides fighting for the 4th spot – the last ensuring Champions league football next term.

Worth mentioning: Augsburg have not tasted success in any of the last twelve meetings with Bayer Leverkusen and their last victory in the H2H clashes dates back to 2012. Four of the last five encounters produced under 2,5 goals, including the last three, while both sides found the back of the nets on two occasions. Exactly the opposite goes for the matches held at Augsburg, as all of the last six witnessed goals at both ends and five featured over 2,5 goals. 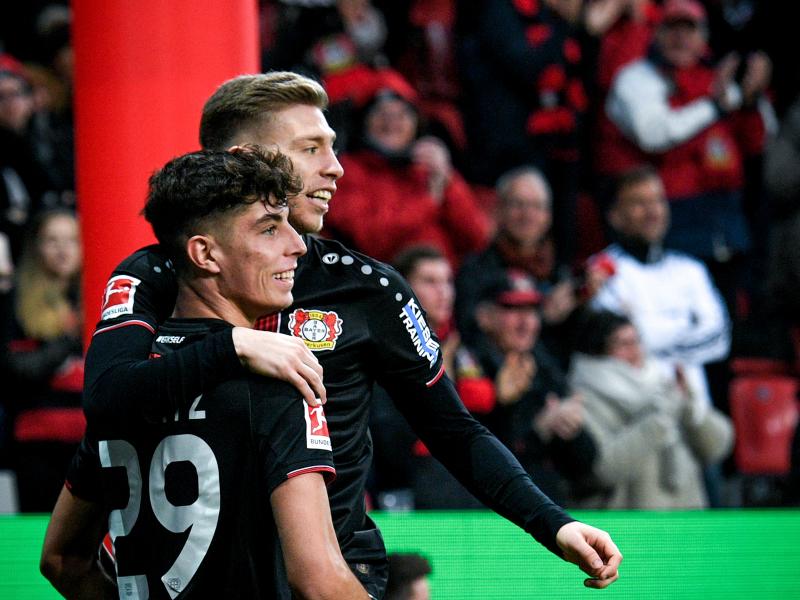 Worth mentioning: Five of Augsburg last six outings produced over 2,5 goals, while two encounters witnessed both involved teams hitting the back of the nets. The same goes and for their home matches, with the only difference being that there were three meetings that saw goals at both ends.
No draw has been registered in Bayer Leverkusen’ last eight matches. The team ended a streak of three back-to-back losses, all with over 3,5 goals and scored by both sides, by registering two victories garnered with a clean sheet. Three of their five recent visits witnessed five goals scored by both sides, while the other two produced under 1,5 goals. 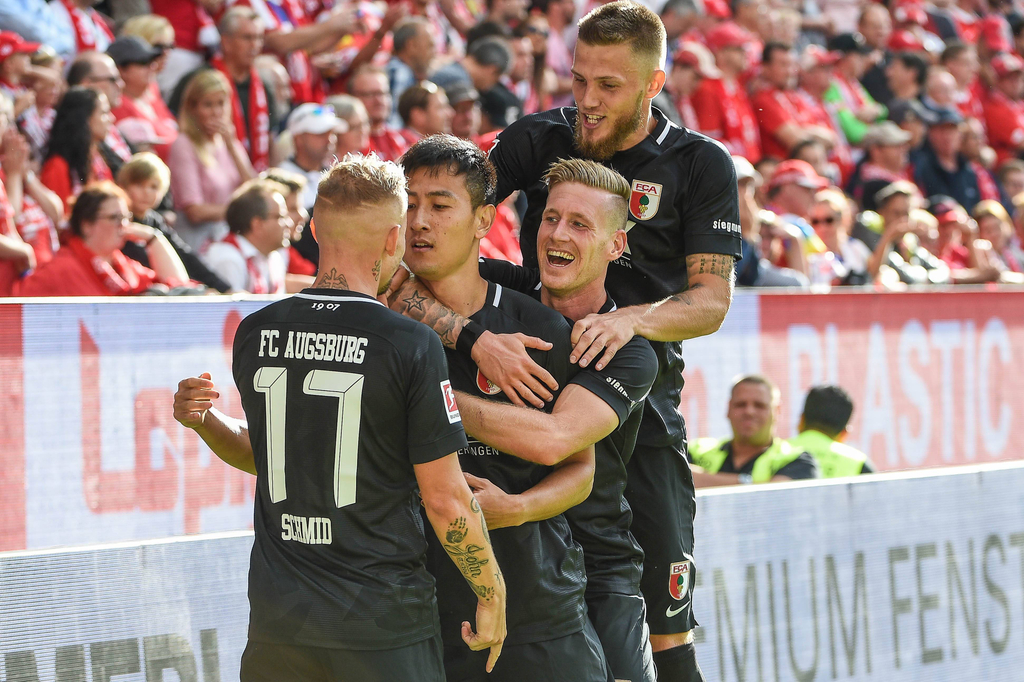 Join us on Telegram to get even more free tips!
« Liverpool vs Huddersfield Preview, Tips and Odds
Bordeaux vs Lyon Preview, Tips and Odds »
SportingPedia covers the latest news and predictions in the sports industry. Here you can also find extensive guides for betting on Soccer, NFL, NBA, NHL, Tennis, Horses as well as reviews of the most trusted betting sites.
Soccer Betting Tips, Predictions and Odds 15856