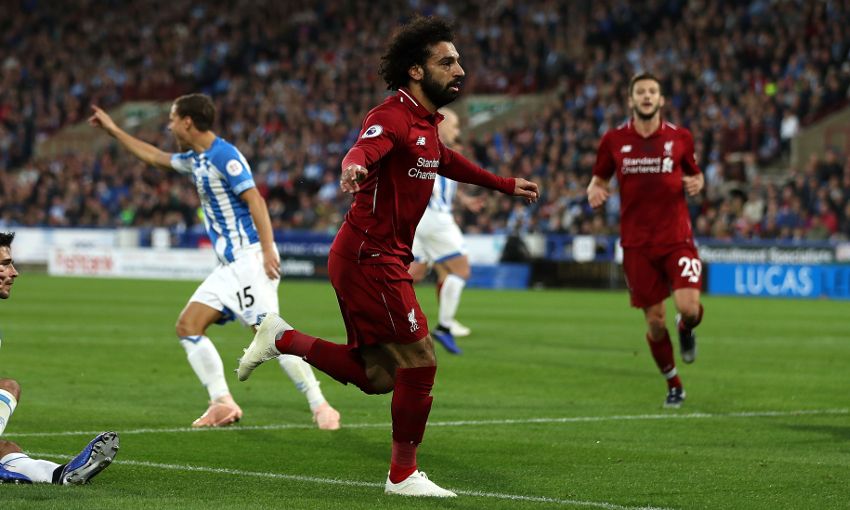 Liverpool will welcome Huddersfield to Anfield Road on Friday for their encounter of the 35th round in Premier League. The Reds have two point lead over Manchester City at the top of the league, but have played one game more than their title rivals. Huddersfield are bottom of the table, without a chance of survival.

Liverpool vs Huddersfield Head to Head

Worth mentioning: Huddersfield lost all of the five meetings with Liverpool for the past twenty years and are yet to score their first goal against the Reds. Only the first meeting of this season saw Huddersfield lose by less than two goals. The only encounter held at Anfield Road ended with comprehensive 3:0 victory for Liverpool. 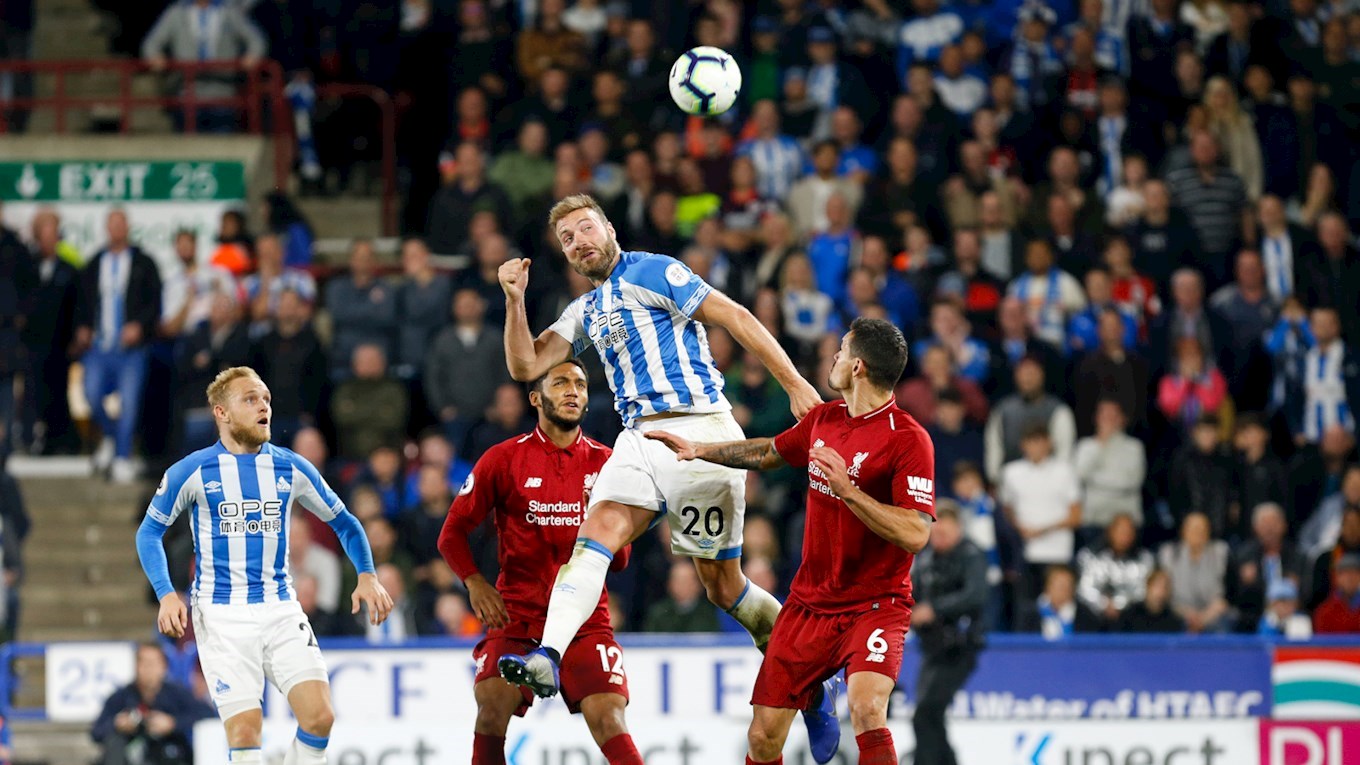 Worth mentioning: Liverpool are unbeaten in their last eighteen outings across all competitions and are on an eight match winning streak currently. All of those victories saw the Merseysiders score at least twice, while just two of the last five outings featured over 2,5 goals and saw both sides scoring. At Anfield Liverpool are on a five game winning streak, three of which were achieved by also keeping a clean sheet.
Huddersfield lost eighteen of their last twenty matches and the team is on their way to the Championship. Four of their last five matches produced over 2,5 goals, while three witnessed goals at both ends. Huddersfield scored just 5 goals across three matches in their last twelve visits. 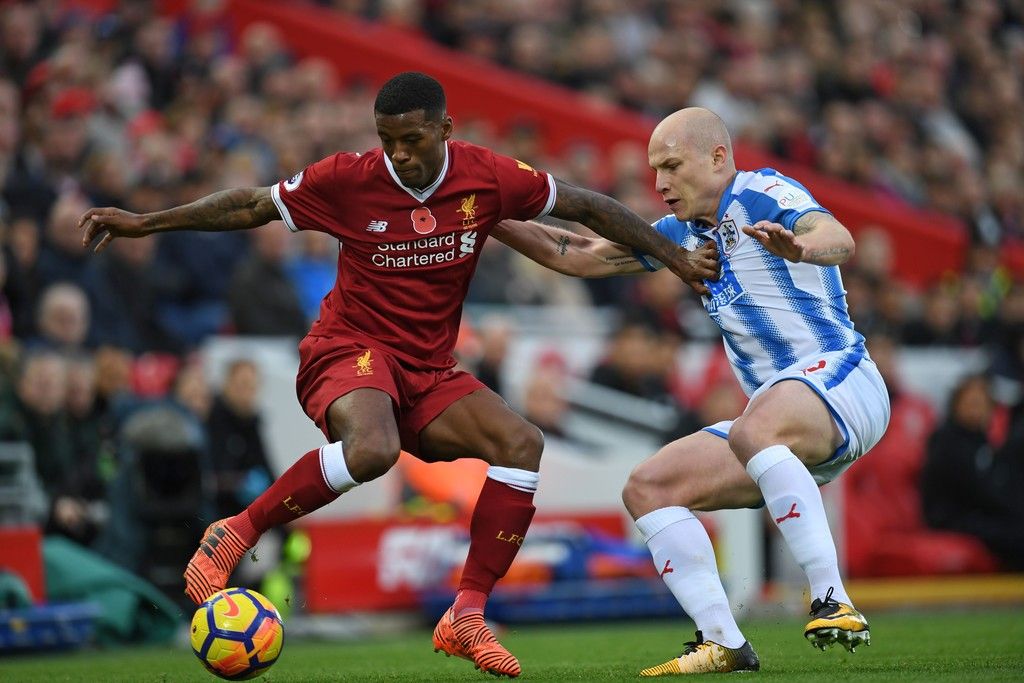 Join us on Telegram to get even more free tips!
« Atalanta vs Fiorentina Preview, Tips and Odds
Augsburg vs Bayer Leverkusen Preview, Tips and Odds »
SportingPedia covers the latest news and predictions in the sports industry. Here you can also find extensive guides for betting on Soccer, NFL, NBA, NHL, Tennis, Horses as well as reviews of the most trusted betting sites.
Soccer Betting Tips, Predictions and Odds 15756