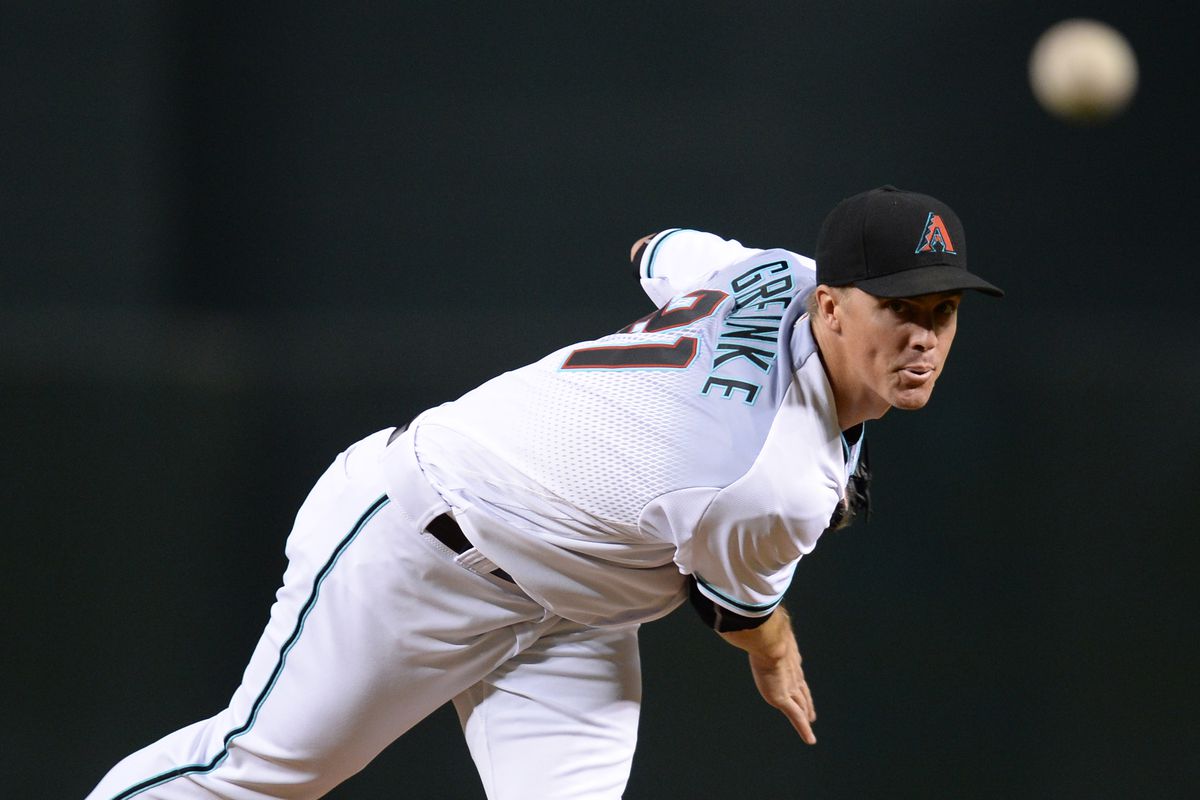 Following a solid 2018 season, the Pirates have gotten off to a decent start this season. A year ago, they looked to be a prime playoff contender, but they fizzled down the stretch as the deadline acquisitions could not get it done. One thing they have lacked this year is consistently great hitters, but they have made up for it with strong pitching. This team is not to be taken lightly.

Arizona, on the other hand, is fresh off a playoff appearance last season. They traded Paul Goldschmidt to St. Louis, but it has not slowed them down too much. At 13-11, they are currently #2 in a competitive NL West. Both Christian Walker and David Peralta have been swinging the bat impressively, as both of them look to keep things rolling today.

Pirates: Coming into today, Melky Cabrera is leading the team with a .297 batting average, as nobody has been able to crack .300 yet. They have managed just 71 runs over 21 games but have a team ERA of under 3.00, as they have continued to win close games. Jordan Lyles has a 0.53 ERA through his first three starts, making him the only regular from the rotation with multiple wins. Felipe Vasquez has recorded a save with all six of his opportunities and has yet to allow an earned run. This is a team that we do expect to end up making the playoffs, but most nights, will not wow people.

Diamondbacks: As mentioned above, this team is no longer playing through superstar 1B Paul Goldschmidt. His replacement, Christian Walker, is batting .329 with seven home runs this season. Right below him is David Peralta, batting .327, and journeyman Jarrod Dyson is batting .308. There is not a doubt in anybody’s mind that the late-season signing of Adam Jones is playing a huge role for the team. Though his ERA is a bit high, we have seen Zack Greinke rack up three wins for Arizona, as the team is generally able to get it done during his turn in the rotation. Greg Holland has five saves without an earned run.

Today is the fourth and final game of the series. Arizona has taken each of the first three games, including an 11-2 victory last night. Arizona is starting to get hot, while Pittsburgh’s offense has not been able to climb out of the hole they are in.

The pitching matchup today is the one we have waited all series for. Zack Greinke will be on the bump for Arizona, in search of his fourth win. Jameson Taillon is on the mound for Pittsburgh, taking his 1-2 record and 3.12 ERA to the showdown. Folks, Pittsburgh will be able to avoid the sweep tonight. Bet PIT -113!

Join us on Telegram to get even more free tips!
« Houston Astros vs. Seattle Mariners Preview, Tips, and Odds
New York Yankees at San Francisco Giants Preview, Tips and Odds »
SportingPedia covers the latest news and predictions in the sports industry. Here you can also find extensive guides for betting on Soccer, NFL, NBA, NHL, Tennis, Horses as well as reviews of the most trusted betting sites.
MLB Betting Tips, Predictions and Odds 241