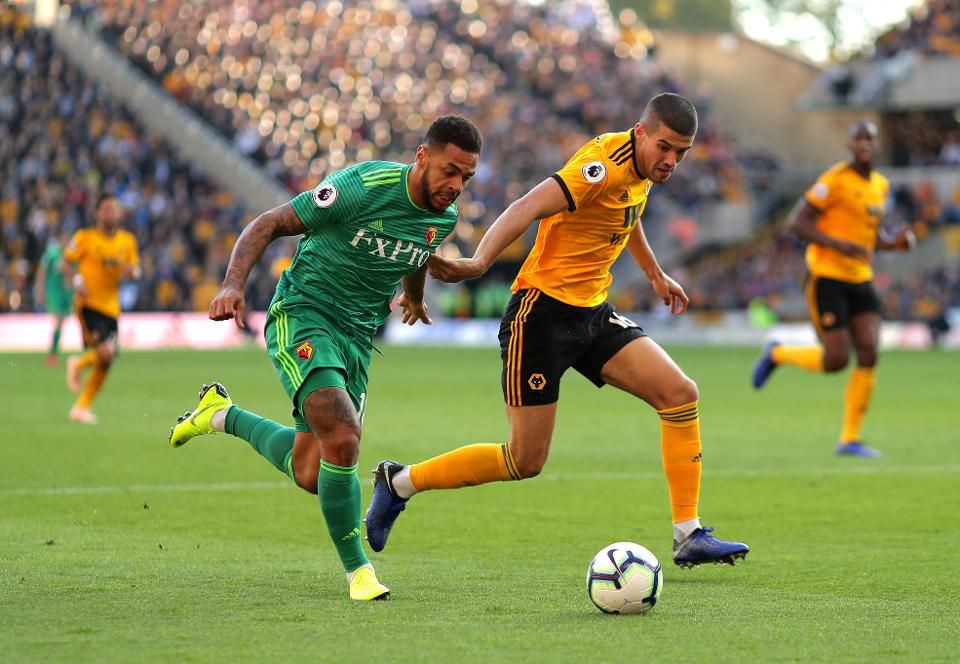 Watford will welcome Wolverhampton to Vicarage Road on Saturday for their game of the 35th round in the Premier League. The teams are neighbors in the standing, occupying 7th and 8th spot, with the hosts in this tie trailing their opponents by a single point. Both sides met just over two weeks ago in a thrilling semi-final of the FA cup, which saw the Hornets progress after extra time.

Watford vs Wolverhampton Head to Head

Worth mentioning: The two sides met just 20 days ago and put in a performance which would be long remembered especially by the Hortnets fans. Despite going two goals down, Watford managed to turn the tie around and force extra time, after a last minute Troy Deeney penalty goal equalized the score and thus went trough to the FA cup final. None of the last five H2H clashes saw the home sides victorious after the final whistle. Four of the previous five matches played in Watford featured over 2,5 goals and three witnessed goals at both ends. 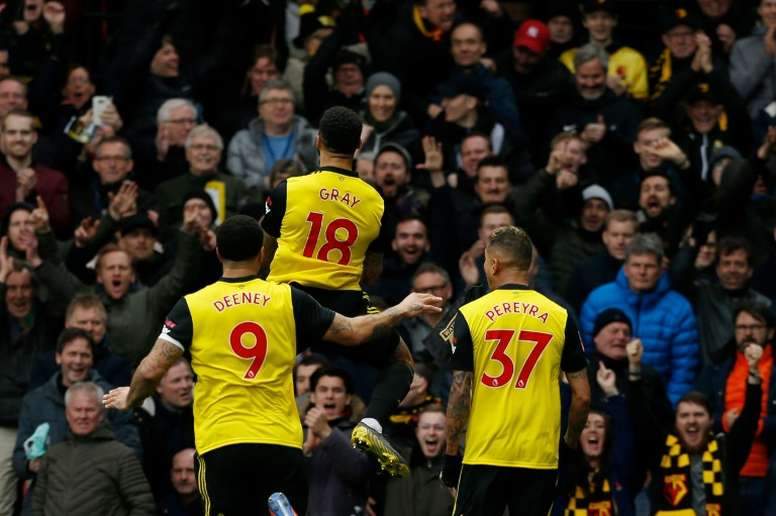 Worth mentioning: Watford have little to play for in the Premier League’s three remaining matches, as they ensured another season in the top-flight a few rounds ago. That can easily be seen in their home performances as the Hornets were unable to win the last two matches at their stadium, after previously going on a four game winning streak.
Wolverhampton will be eager to avenge Watford for their elimination at the semi-finals of the FA cup and the Wolves had the best warm-ups as they left Arsenal looking for answers after beating them 3:1 on Wednesday. Only the scoreless draw with Brighton from their last five outings produced under 2,5 goals, while each of the other four encounters witnessed goals at both ends.

Missing players Watford: Sebastian Prodl and Domingos Quina are out injured. Tom Cleverley and Jose Holebas are under question. Troy Deeney is suspended.
Missing players Wolverhampton: No reports of injuries or suspensions. 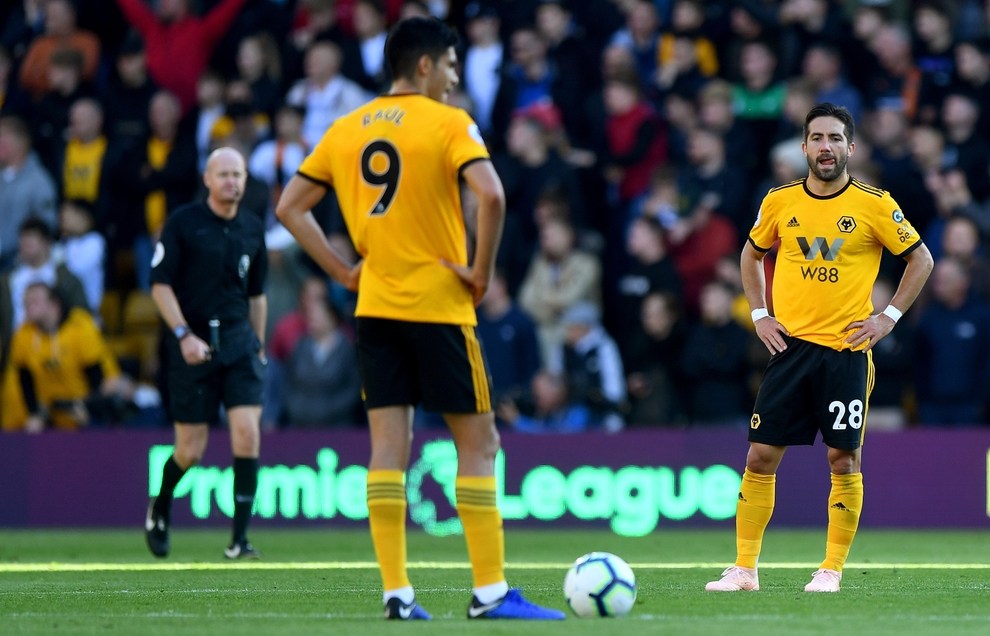 Join us on Telegram to get even more free tips!
« Fulham vs Cardiff Preview, Tips and Odds
Brighton vs Newcastle Preview, Tips and Odds »
SportingPedia covers the latest news and predictions in the sports industry. Here you can also find extensive guides for betting on Soccer, NFL, NBA, NHL, Tennis, Horses as well as reviews of the most trusted betting sites.
Soccer Betting Tips, Predictions and Odds 15864