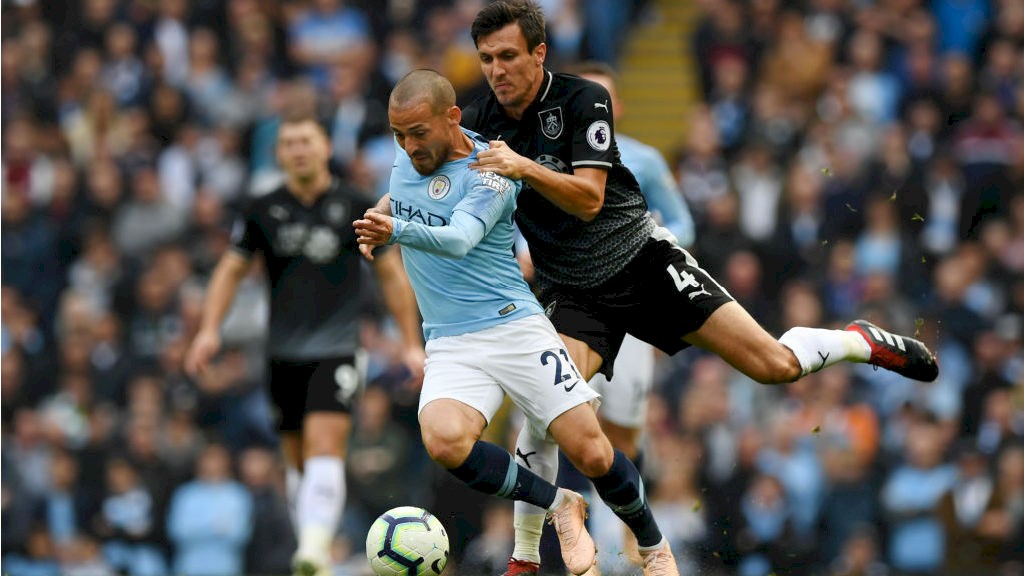 Burnley and Manchester City will meet at Turf Moor on Sunday for their match of the 35th round in the Premier League. The hosts in this tie are 15th in the table with 40 points and have nothing to play for the rest of the season, after avoiding relegation on theory. Exactly the opposite goes for the Citizens, as every point until the end of the season will be worthless in the title race with Liverpool, where Manchester have one point lead over the Reds.

Worth mentioning: Manchester City are unbeaten in the last seven H2H clashes with Burnley and recorded six victories in the process. Six of those seven matches produced over 2,5 goals, while four encounters witnessed goals at both ends. Despite those stats, the Citizens are not having it easy it their recent visits to Turf Moor and recorded win, draw and a loss in the last three games there, with the goal difference also equal at 3:3. 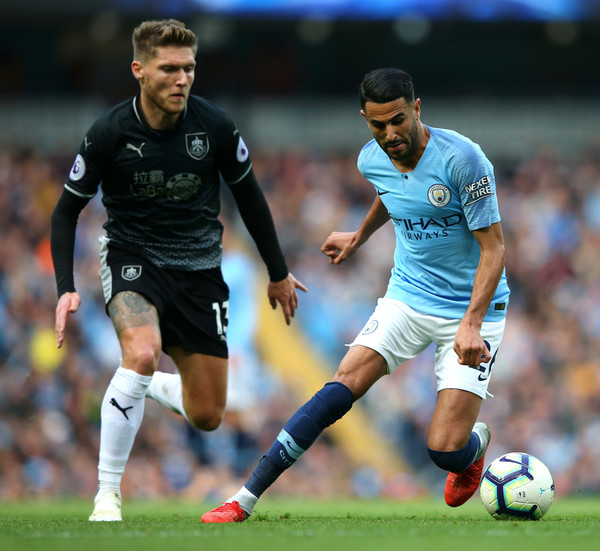 Worth mentioning: The last twelve Burnley matches can be separated in 3 streaks by 4 games. First the team went unbeaten in four, then lost four in a row and now are unbeaten in four again. Three of their last five outings produced over 2,5 goals and the same witnessed goals at both ends.
Manchester City lost just two of their last twenty games and recorded seventeen victories in that period. Only two of their last eight matches produced over 2,5 goals or saw both involved sides hitting the back of the nets. Since crashing out to Tottenham in the Champions League, the Citizens recorded two victories, each garnered with a clean sheet. 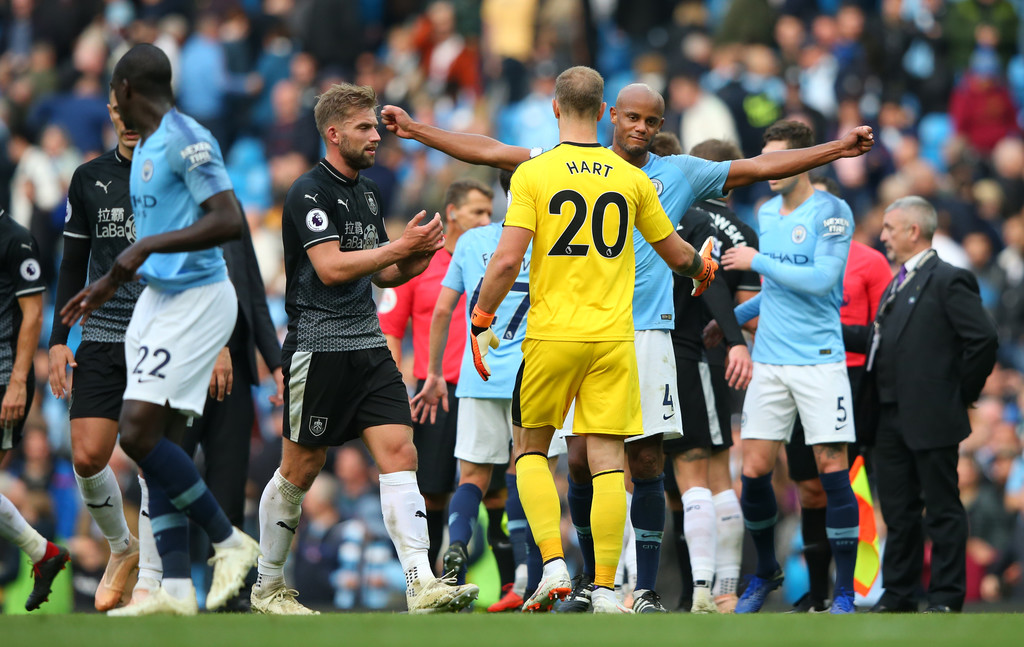 Join us on Telegram to get even more free tips!
« Manchester United vs Chelsea Preview, Tips and Odds
Nurnberg vs Bayern Munich Preview, Tips and Odds »
SportingPedia covers the latest news and predictions in the sports industry. Here you can also find extensive guides for betting on Soccer, NFL, NBA, NHL, Tennis, Horses as well as reviews of the most trusted betting sites.
Soccer Betting Tips, Predictions and Odds 15850