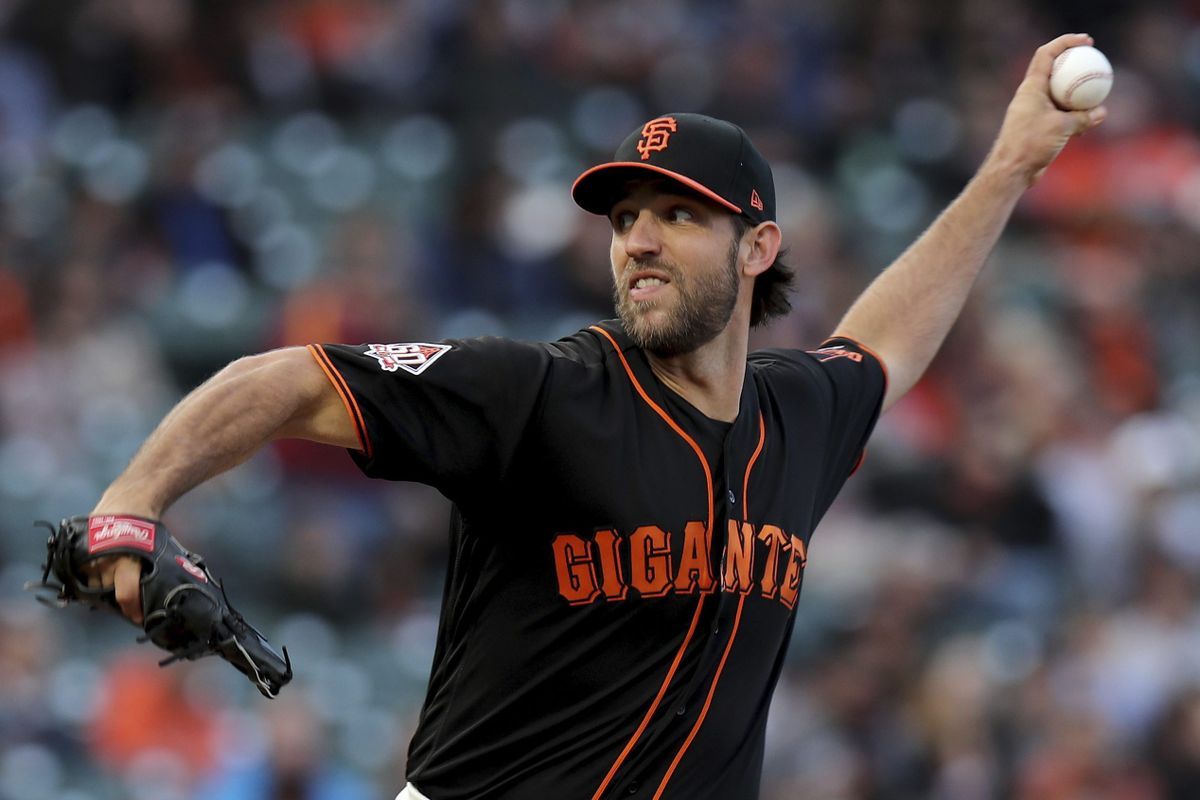 The expectations for New York coming into the season were ridiculously high, considering that they won 100 games under Aaron Boone during his first season as manager. They lost to the Red Sox in the American League Divisional Series in their first-ever meeting at that point in the postseason. They don’t many of their starters healthy, as the injured list has continued to see more and more names added. They are keeping up the fight, as they look to go on a run.

San Francisco, on the other hand, is currently three games below .500. Their even-year run of dominance is long over, and now they are just hoping to become a team that can regularly compete for playoff spots again. Unlike the Yankees, they’ve got just one single injured player, as they have had much better luck. They have been poor offensively thus far, but hope to fix that this weekend.

Yankees: Among players currently healthy for the Yankees, DJ LeMahieu, one of their various offseason additions, is leading the team with a .289 batting average. Luke Voit has continued to crush the ball, knocking seven home runs out of the park in the first month of the season. Starting pitching has been very good for the Yankees, with Domingo German leading the way, having four of the team’s 14 wins. They have four starting pitchers with sub-3.00 ERA’s after at least three starts. This is a huge key for them and something for us to keep an eye on. Watch for NYY’s power bats tonight.

Giants: The offense has been a huge weak point for San Fran to begin the year. As a collective unit, they are batting just .212 through the first 25 games of the season. Scoring runs has not been their MO either, with Kevin Pillar leading the team with a “whopping” 14 RBI’s. They’ve got just five players with multiple home runs, although Pablo Sandoval has played well of late. Evan Longoria is batting just .222. Surprisingly, Dereck Rodriguez has been their best starting pitcher this year with three wins and a 3.54 ERA. He won’t be on the mound tonight.

This is just the fifth time in the franchise’s histories that they will meet. This is the second series that the Giants will host, having taken two of three games the first time through. NY is 7-5 in the 12 prior meetings.

Yankees pick up their 15th win

Be sure you bet NYY -121! They will keep the Giants offense struggling while plating a few runs in the early innings. On a mission to catch Tampa Bay and stay ahead of Boston, count on a Yankees win!

Join us on Telegram to get even more free tips!
« Arizona Diamondbacks at Pittsburgh Pirates Preview, Tips and Odds
San Diego Padres at Washington Nationals Preview, Tips and Odds »
SportingPedia covers the latest news and predictions in the sports industry. Here you can also find extensive guides for betting on Soccer, NFL, NBA, NHL, Tennis, Horses as well as reviews of the most trusted betting sites.
MLB Betting Tips, Predictions and Odds 241