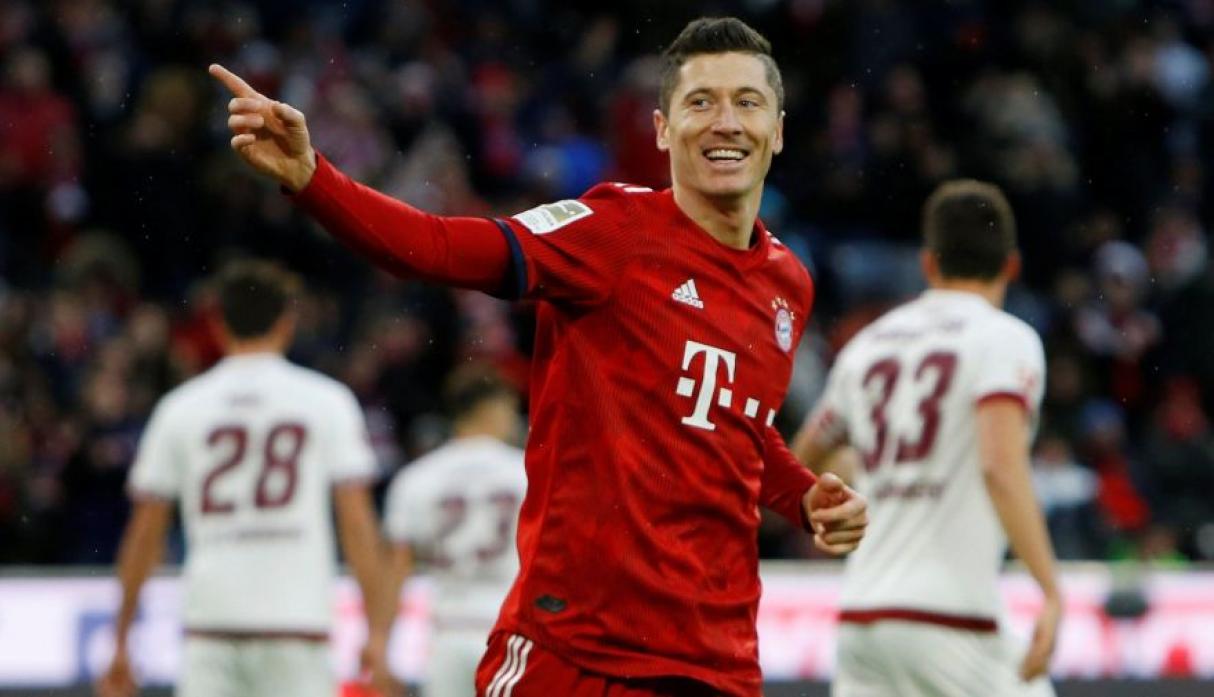 Nurnberg will welcome Bayern Munich to Frankenstadion on Sunday for the teams encounter of the 31st round in the BundesLiga. Nurnberg’s chances of avoiding relegation are slim, as they trail 15th placed Schalke by nine points with four remaining matches, while Bayern have one point lead over Borussia Dortmund at the top of the league. 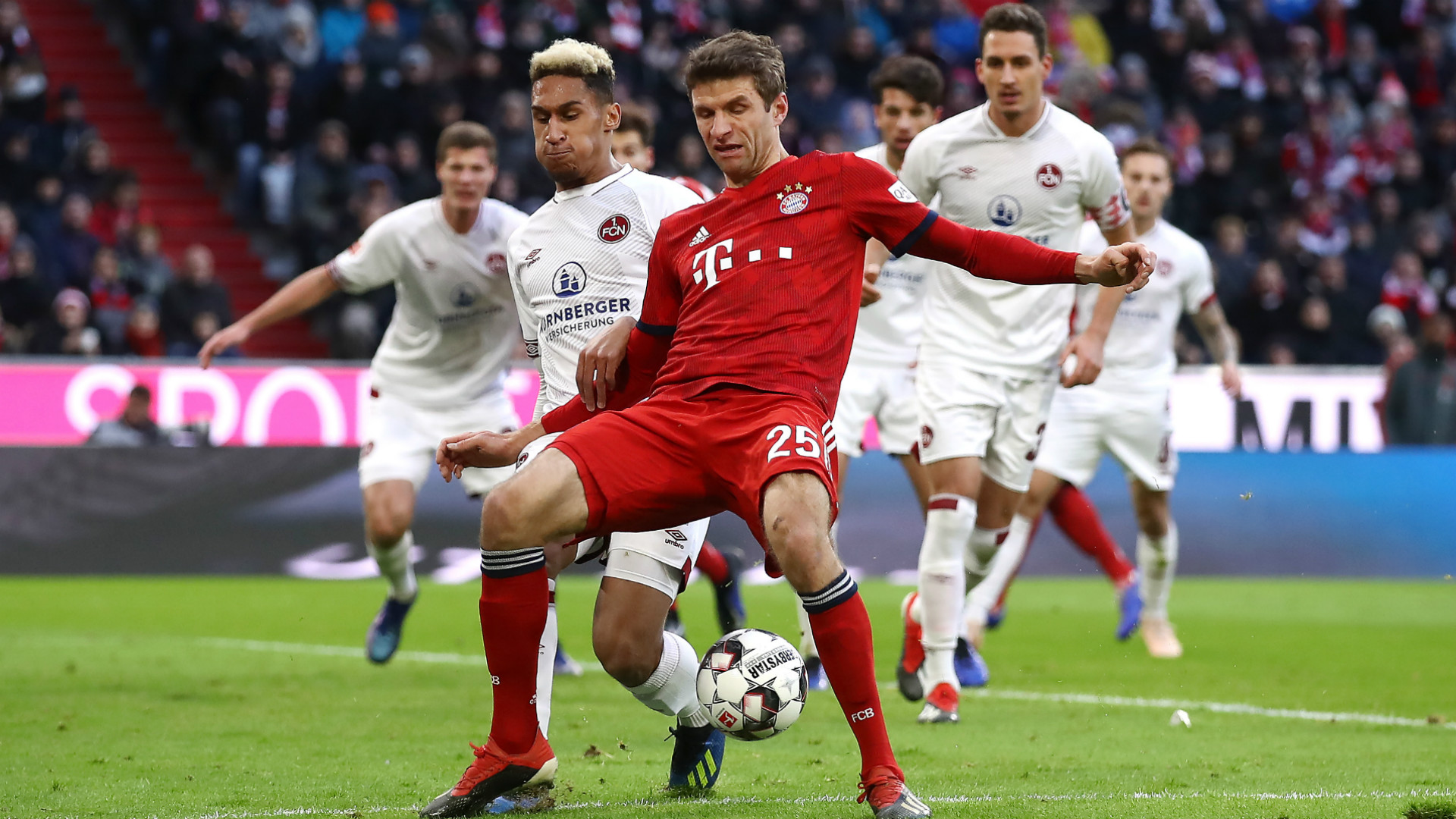 Worth mentioning: Nurnberg have nothing to play for the rest of the season as the team is already relegated with four games to go. Despite that they recorded just one loss from the last four outings, coming in the most recent meeting with Bayer Leverkusen. Only one of Nurnberg’s last five home matches produced over 2,5 goals, while two games witnessed goals at both ends.
Bayern Munich are undefeated in the last ten matches on the domestic front and lost only to Liverpool in the Champions League. Four of the team’s last five outings produced over 4,5 goals and three saw both involved sides hitting the back of the nets. Bayern have not lost any of their seven last away matches and recorded four victories in the process. 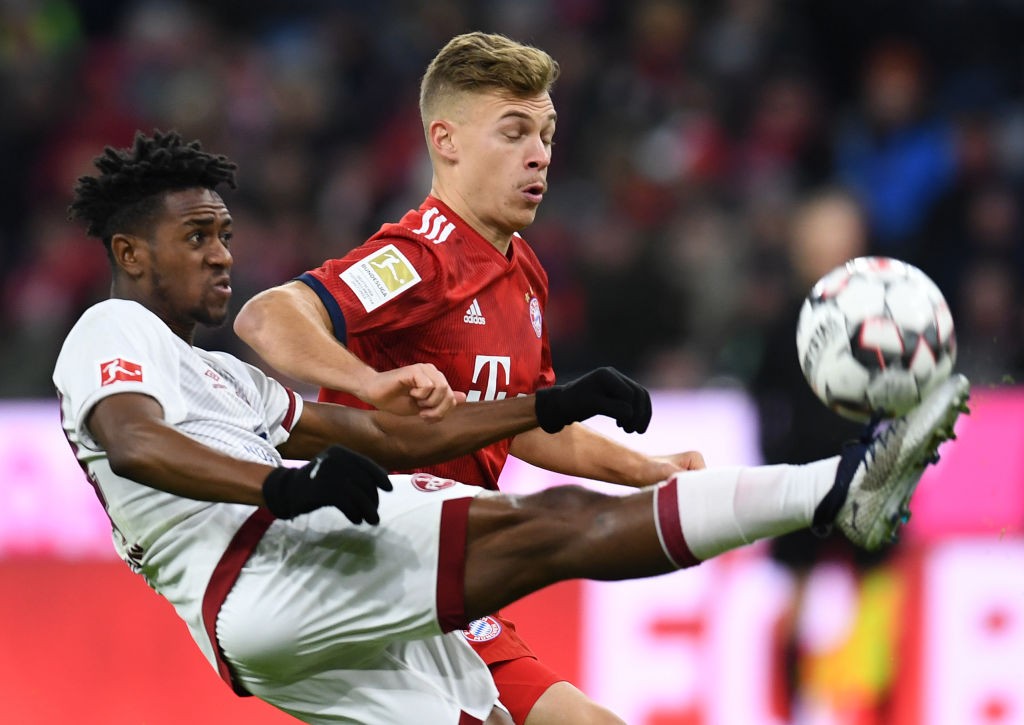 Join us on Telegram to get even more free tips!
« Burnley vs Manchester City Preview, Tips and Odds
Rayo Vallecano vs Real Madrid Preview, Tips and Odds »
SportingPedia covers the latest news and predictions in the sports industry. Here you can also find extensive guides for betting on Soccer, NFL, NBA, NHL, Tennis, Horses as well as reviews of the most trusted betting sites.
Soccer Betting Tips, Predictions and Odds 15838