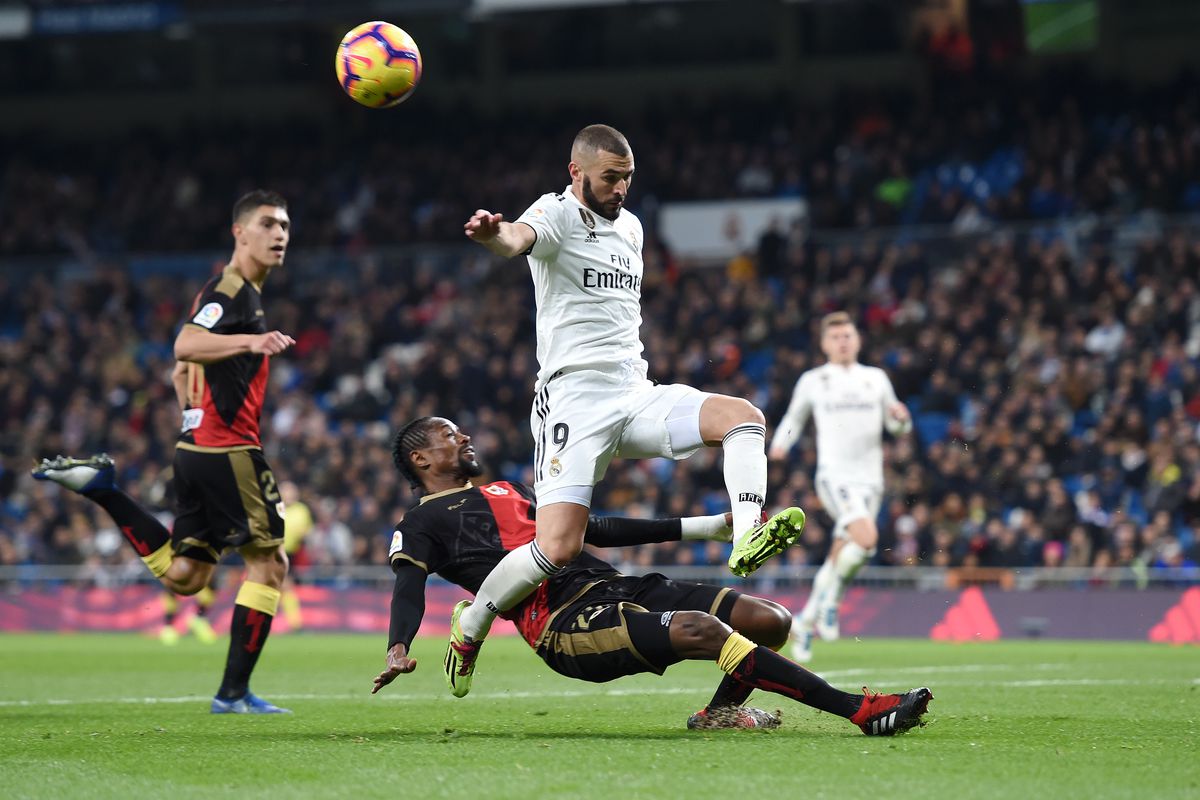 Rayo Vallecano and Real Madrid will meet at the Vallecas Stadium on Sunday for their match of the 35th round in La Liga. Rayo are bottom of the table, seven points off the last safe place, while Real Madrid are 3rd on 65 points, and given their lead over 4th place Getafe is 10 points, it might come as no surprise if Rayo manage to steal a point or three from their notorious neighbors.

Worth mentioning: Real Madrid won each of the last fourteen editions of the Madrid derby with Rayo Vallecano, whose only victory came back in 2002. Three of the previous five encounters featured over 4,5 goals and witnessed goals at both ends, with the highlight of them being the 10:2 Real win in 2015. The teams have been alternating the scorelines of their past four meetings at Vallecas, with two ending 2:3 and the other two 0:2. 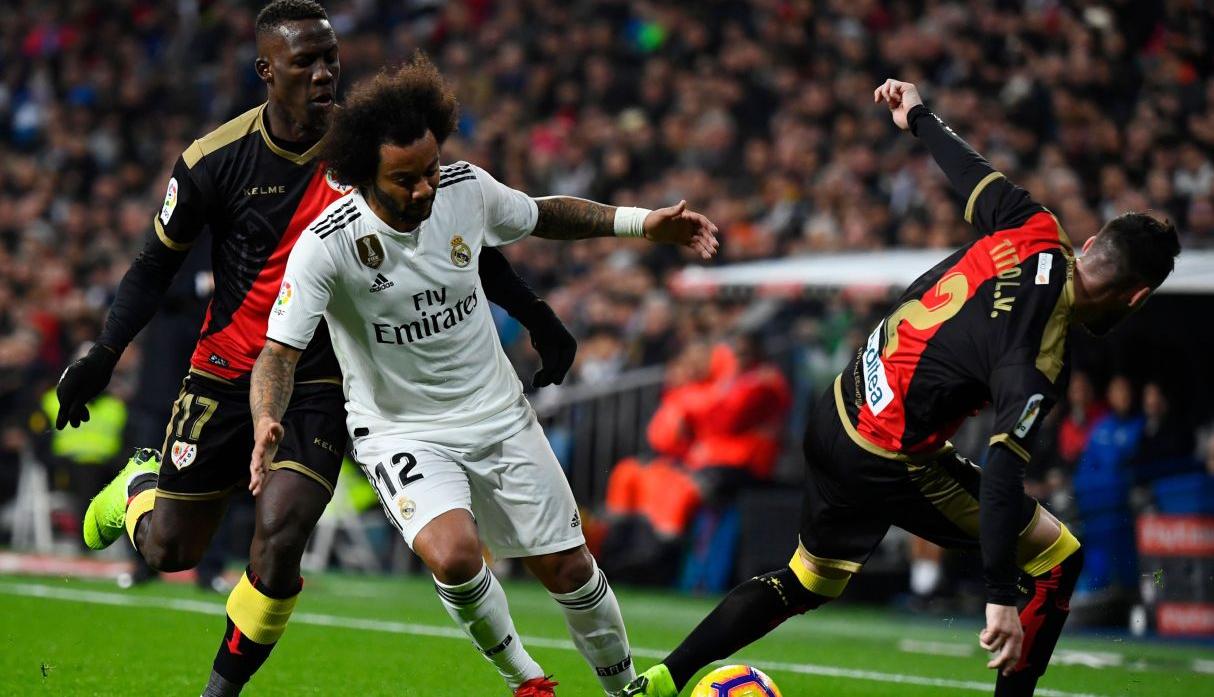 Worth mentioning: Rayo Vallecano are on a terrible run of form and won only one of their last thirteen outings, recording also ten defeats in the process. Three of their last five matches featured over 2,5 goals, while only one of the previous five games at their own stadium witnessed goals at both ends.
None of the previous seven Real Madrid matches were won by the visiting sides. The team has been unable to score more than a goal in any of their last three visits, and recorded a loss and two draws in the process. 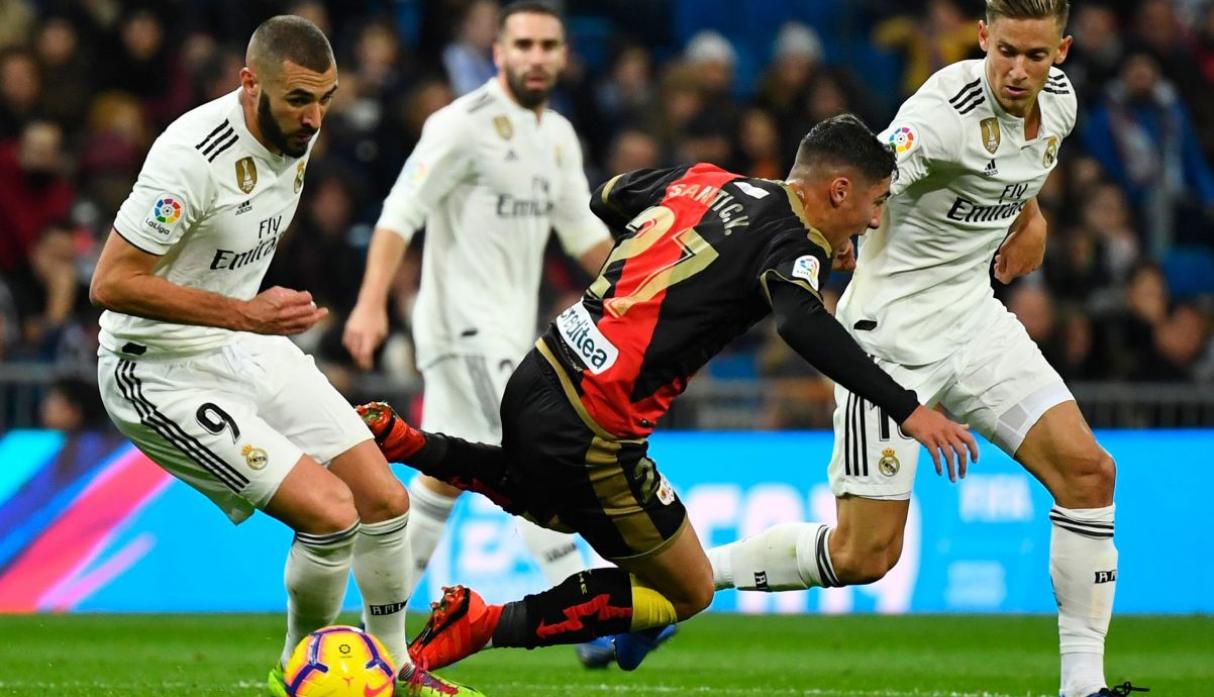 Join us on Telegram to get even more free tips!
« Nurnberg vs Bayern Munich Preview, Tips and Odds
Torino vs Milan Preview, Tips and Odds »
SportingPedia covers the latest news and predictions in the sports industry. Here you can also find extensive guides for betting on Soccer, NFL, NBA, NHL, Tennis, Horses as well as reviews of the most trusted betting sites.
Soccer Betting Tips, Predictions and Odds 15864