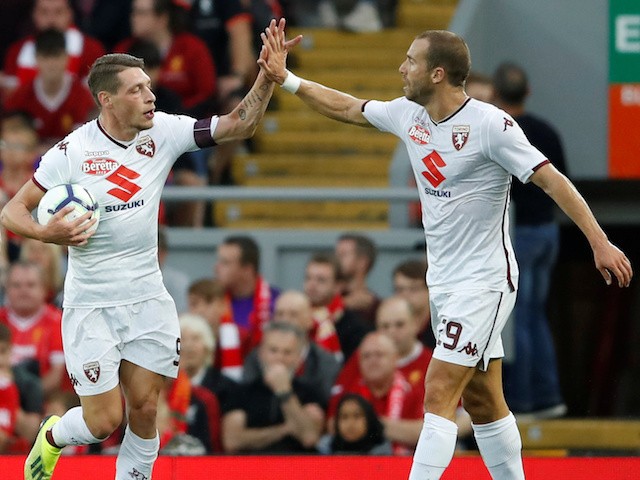 Torino and Milan will meet at Stadio Olimpico Grande Torino on Sunday for the teams meeting of the 34th round in Serie A. Three points separate the teams in the standings, with the hosts in this tie sitting on 7th place with 53, while their next opponents are 4th.

Torino vs Milan Head to Head

Worth mentioning: Torino have not recorded a victory over Milan in the past twenty meetings between the sides. All of the previous four matches finished in draws, while two of the last five featured over 2,5 goals and three witnessed goals at both ends. When the games are played in Turin, Milan undefeated streak stretches to ten games, with each of the last seven seeing both sides scoring and all of the last five ending in draws. 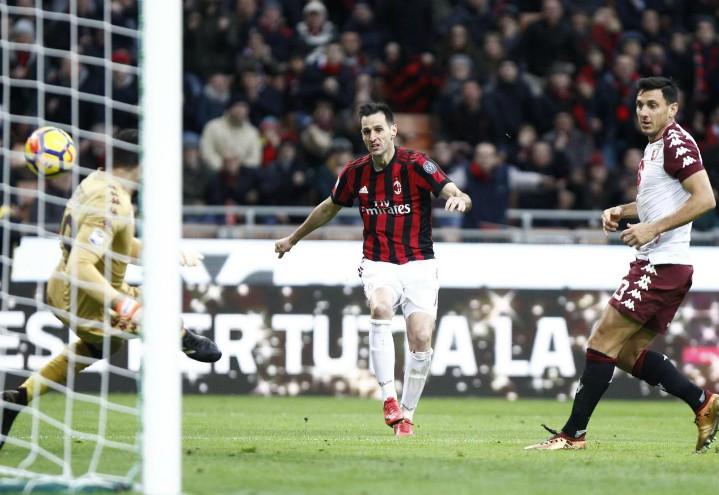 Worth mentioning: Torino are on a five game undefeated streak, but managed to win just two meetings in the process. Just one of those produced over 2,5 goals and three witnessed goals at both ends. The team won five of their last seven home matches and lost just once.
Milan won one of their last seven matches and the future for Gennaro Gattuso doea not look bright. The Rosonerri are unable to score more than a goal in any of their last six outings. Understandably just one of those six featured over 2,5 goals. 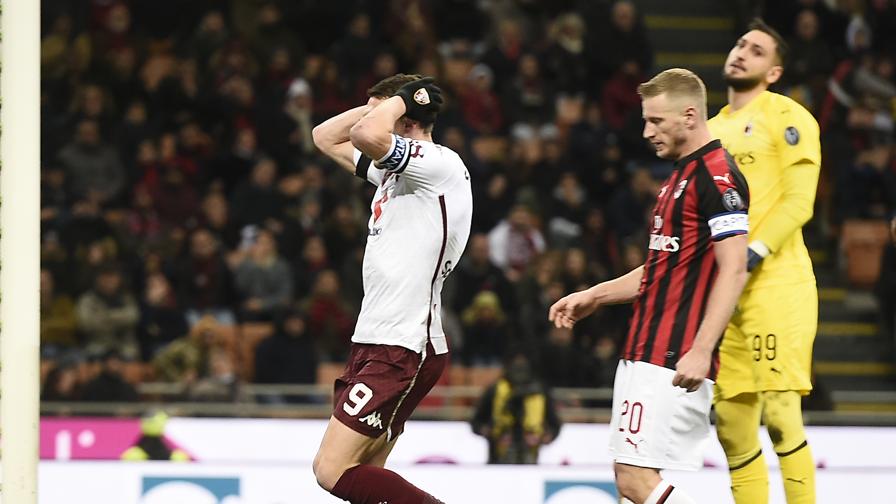 Join us on Telegram to get even more free tips!
« Rayo Vallecano vs Real Madrid Preview, Tips and Odds
Tottenham vs Ajax Preview, Tips and Odds »
SportingPedia covers the latest news and predictions in the sports industry. Here you can also find extensive guides for betting on Soccer, NFL, NBA, NHL, Tennis, Horses as well as reviews of the most trusted betting sites.
Soccer Betting Tips, Predictions and Odds 15841