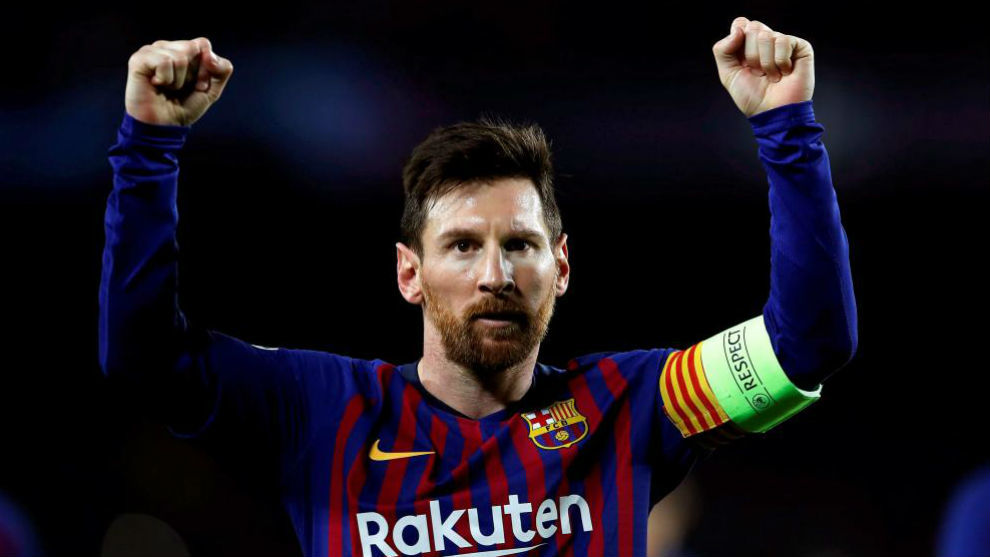 Barcelona will welcome Liverpool to Camp Nou on Wednesday for the first leg of the teams semi-final meeting in the Champions League. Barcelona last lifted the trophy in 2016, when they triumphed over Juventus and are one of the most successful sides in the tournament for the last 20 years. Liverpool reached the final last year only to lose to Real Madrid, with their last triumph in the competition dating back to 2005. Both teams have won the tournament five times each and are behind only Real Madrid and Milan in that aspect. On their way to the semis, Barcelona saw off competition from Lyon and Manchester United, while Liverpool eliminated Baeyrn Munich and Porto.

Barcelona vs Liverpool Head to Head

Worth mentioning: The sides have met seven times in the past twenty years. The most recent encounter back in 2016 was a pre-season exhibition game, and if we exclude that one, the stats in the H2H department will be all equal. The two teams met at the last-16 stage of the same competition in 2007 and Liverpool went all the way to the final, after winning the tie with the Catalans thanks to more away goals scored. In 2001 the sides met in Europa League semi-final and it was the English side again who triumphed 1:0 on aggregate. 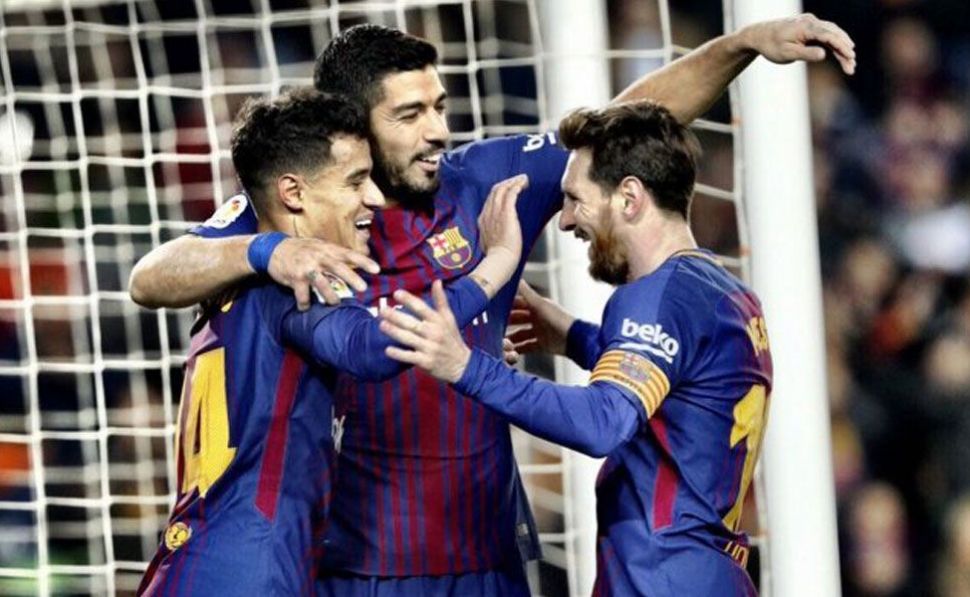 Worth mentioning: Barcelona are unbeaten in their last nineteen competitive matches and recorded fourteen victories in the process. Just two of their recent five outings featured over 2,5 goals and one witnessed goals at both ends, with Blaugrana keeping a clean sheet in each of the other four. The team has conceded just one goal in the last five matches held at Camp Nou. In their last La Liga game, Barcelona sealed the Spanish title with three rounds remaining.
Liverpool are also without a loss in their previous nineteen outings and won each of the last ten. Two of the last five matches produced over 2,5 goals, with each of the other three ending in 2:0 wins for the Reds. One of those five saw both involved teams hitting the back of the nets and all of the other four saw Liverpool keep a clean sheet. 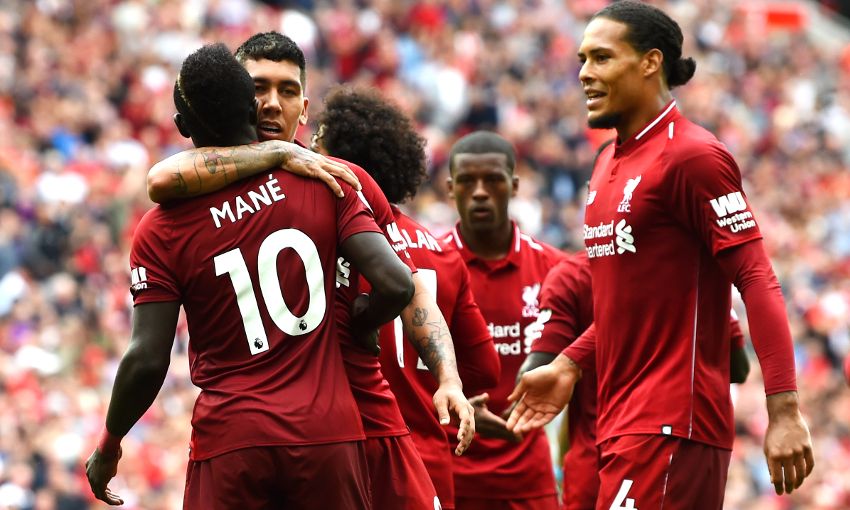 Join us on Telegram to get even more free tips!
« Tottenham vs Ajax Preview, Tips and Odds
Rennes vs Monaco Preview, Tips and Odds »
SportingPedia covers the latest news and predictions in the sports industry. Here you can also find extensive guides for betting on Soccer, NFL, NBA, NHL, Tennis, Horses as well as reviews of the most trusted betting sites.
Soccer Betting Tips, Predictions and Odds 15815