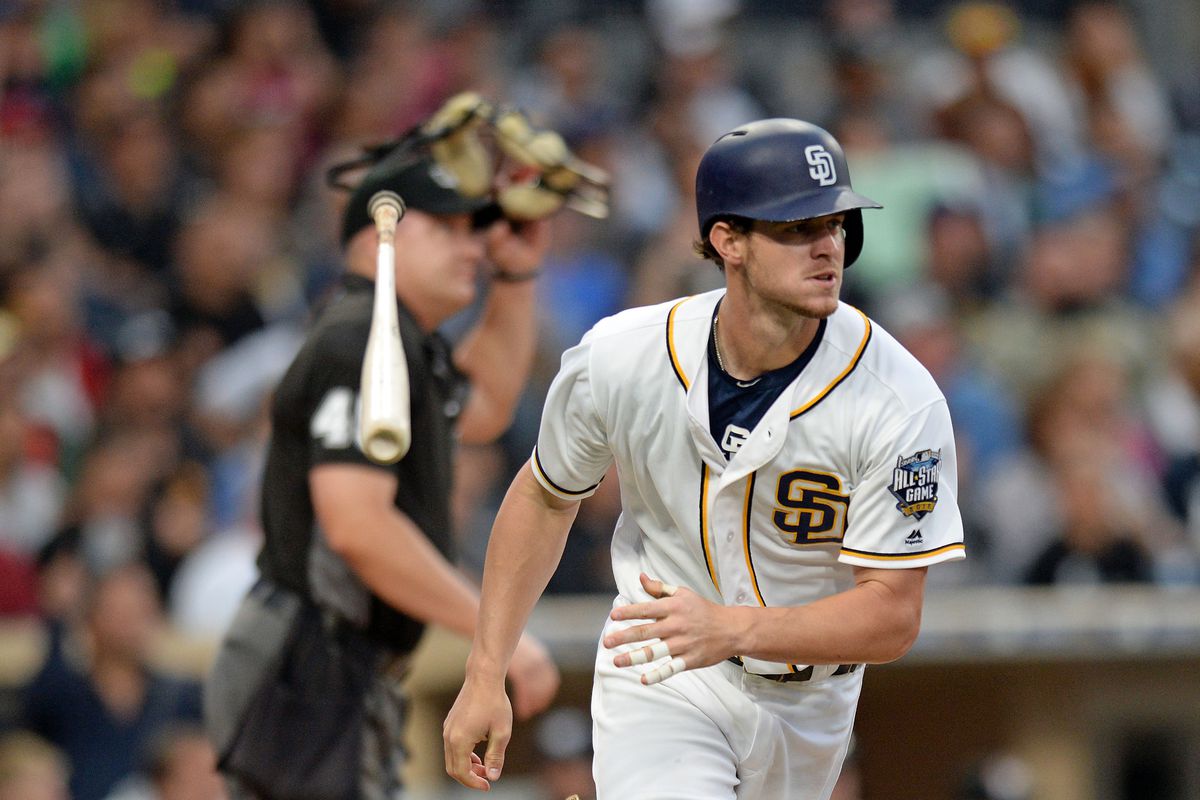 The San Diego Padres have existed in Major League Baseball for 51 years now. They have made the World Series twice but did not find much success there. Having only made the postseason five times total, their 16-11 start is very encouraging. With Manny Machado committing to them over the summer and their younger prospects being ready to go, it is only a matter of time. They are going for the three-game sweep tonight.

Washington is in a reversed position. They LOST a superstar in Bryce Harper as he signed with division-foe Philadelphia. They have struggled out of the gate, and while they have an impressive 1-2-3 starting rotation, it is not enough. As I’ll elude to in the stats below, they lack consistent hitting, and their bullpen is still as big of an issue as it has ever been. Having been changing managers every few years for the past decade, DC needs consistency. They need to be patient with Dave Martinez.

Padres: Injuries have taken their toll on San Diego early, with 10 players on the IL. They have continued to keep fighting though. They don’t have any .300+ hitters, but top prospect Fernando Tatis Jr. is batting .284 with 6 HR’s and 13 RBI’s, his power on display. They have a number of other dynamic hitters in their lineup with Hosmer, Wil Myers, Machado and Hunter Renfroe. Once they get a few of them going, they will be even better. Kirby Yates has saved 13 games this year as all but three of the Padres’ wins have been close games. He’s had a terrific first month.

Nationals: They have been without Trea Turner for two weeks, and his combo of speed and power, it’s being missed. Anthony Rendon has been scorching hit with his .356 average, but nobody else is over .261 aside from Adam Eaton. Victor Robles is hitting .261, while Juan Soto is at .250, his power though continuing to shine through. Brian Dozier has just 13 hits in 75 at-bats, while Ryan Zimmerman is hardly over .200. Max Scherzer has a 4.12 ERA after six starts and is just 1-3, something that none of us expected. Strasburg and Patrick Corbin have been better.

These two teams, going back to when the Nats were the Expos, have a storied history. This will be the 485th time that they have met, with DC leading the series 255-229. San Diego is looking for their 17th win of the year, and a sweep, tonight.

Be sure you bet SD +105, and SD +1.5. The Padres are going to get the sweep as the underdogs. This is a talented group who will be hard to slow down this time around. Washington will fall to 11-15 as Jeremy Hellickson struggles.