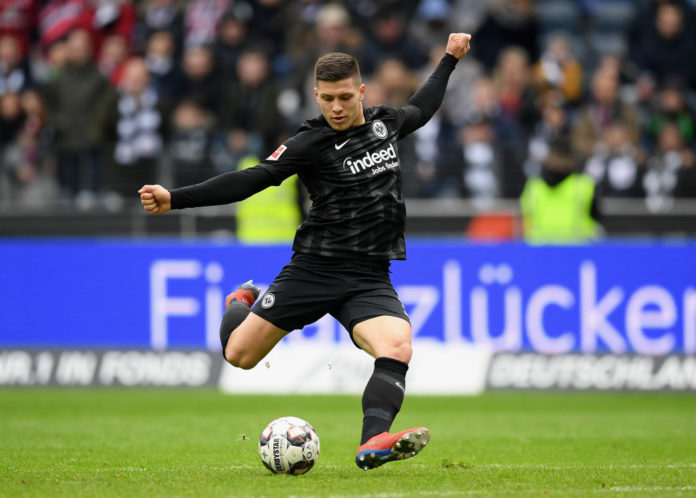 Eintracht and Chelsea will meet on Thursday for the first leg of their semi-final meeting in Europe League. Both teams are on 4th position in the standings in their respective leagues and hold 3 point lead over their closest rivals. The sides have never met in a competitive game before, but both have triumphed in the competition, with Chelsea’s victory coming in 2013, while Eintracht lifted the trophy back in 1980.

The two teams have never met each other before. 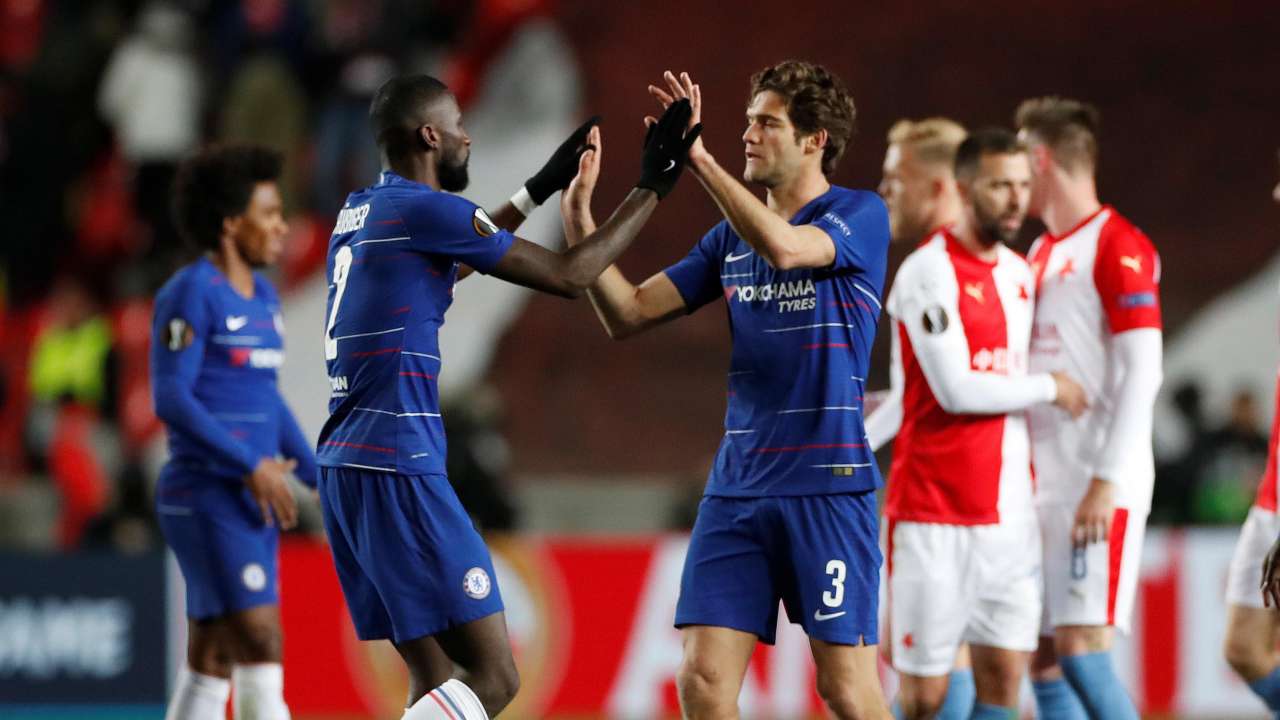 Worth mentioning: Eintracht Frankfurt reached the semi finals of Europa League, after navigating their way past Shakhtar Donetsk, Inter and Benfica in the knock-out stages of the tournament. The German side conceded just one goal in the three home matches and were able to score in each of their visits. The team won just one of their previous five outings, with none of the recent three encounters featuring over 2,5 goals. Eintracht conceded two or more goals on three occasions in their last twenty home matches, and these were the only games they lost in front of their own supporters.
Chelsea saw off competition from Malmo, Dynamo Kyiv and Slavia Prague in the knock-out stages on their way to the semi finals of the Europa League. The Blues from London won all of the six meetings and recorded four clean sheet in the process. Just like their next opponents Chelsea drew their last two outings. Two of the team’s last five matches produced over 2,5 goals and three encounters saw both involved sides hitting the back of the nets. 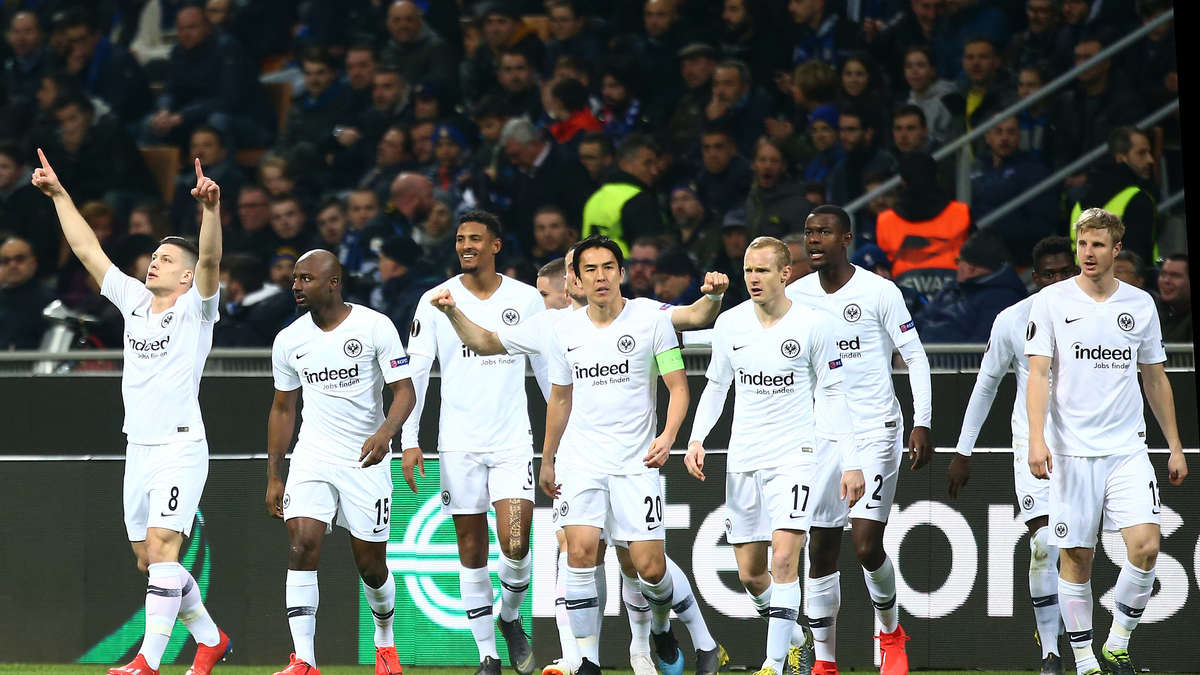 Join us on Telegram to get even more free tips!
« Rennes vs Monaco Preview, Tips and Odds
Arsenal vs Valencia Preview, Tips and Odds »
SportingPedia covers the latest news and predictions in the sports industry. Here you can also find extensive guides for betting on Soccer, NFL, NBA, NHL, Tennis, Horses as well as reviews of the most trusted betting sites.
Soccer Betting Tips, Predictions and Odds 15864