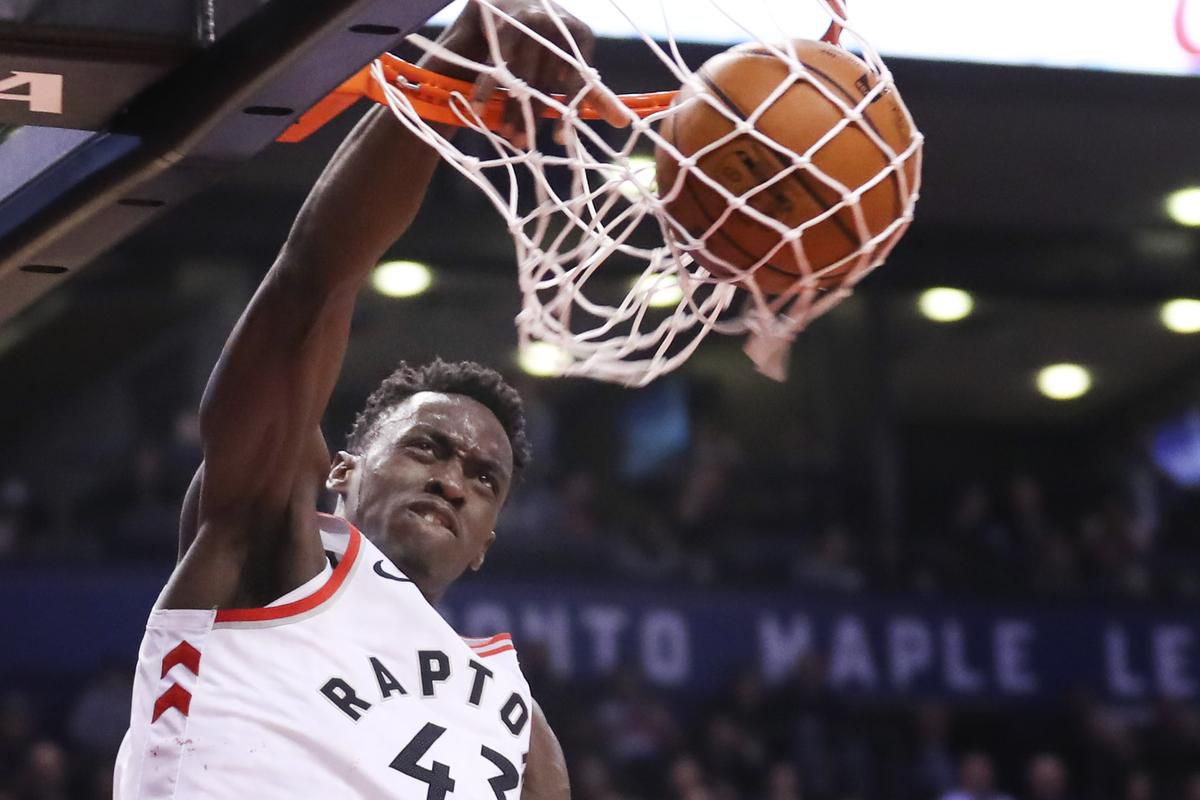 Philly was unable to get into their groove in Game 1 of this series, and though they played it pretty close for the most part, they were outplayed. They had a hard time with their opponents, who were getting an endless line of production from their two starting forwards. One thing that is going to have to get better for the Sixers is their bench play. With Mike Scott out, it hurt the rotation.

Toronto, on the other hand, would love a Game 1 repeat. Kawhi went absolutely nuts while Pascal Siakam contributed a whole lot. Toronto’s rotation does not allow much from their bench. With OG Anunoby out, they only play Norman Powell, Serge Ibaka and Fred Van Vleet. Jodie Meeks gets an occasional minute, but that is all. It is a starter-heavy unit that will look to take a commanding 2-0 lead tonight.

Sixers: Philly did a tremendous job crashing the glass and finished +11 on the offensive glass. They took more threes than their opponents. But they shot just 67% from the charity stripe. Nobody made it to the 20-point plateau, and if that remains the case in Game 2, they are as good as finished. One or two guys need to step up every game for Philly to stay as competitive as they are capable of. Embiid had just 16 points and eight boards as he was neutralized by Marc Gasol. It is a matchup like this folks, where having a jump shot would significantly improve Ben Simmons’ value. Toronto has five very good defenders. If they can leave Simmons open, there will be trouble for the Sixers.

Raptors: They didn’t need to grab offensive rebounds in Game 1 as they shot 52% from the floor. They only had two players in double figures, but those two combined for 74 of the team’s 108 points. Kawhi poured in a playoff career-high 45, while Pascal Siakam added 29. They did more than enough on the offensive and defensive end, but the rest of the team stayed engaged on defense. Now, Toronto will not get the same production from them every game, but when that isn’t the case, they have three other guys that can bury the three in their primary lineup.

Make sure you bet TOR -6.5! They are not to be taken lightly, as the Sixers are going to have a tough time once more. Philly is loaded with talent, but that won’t be enough on this game. All of their starters need to step up, especially Joel Embiid, if they want to go against the grain.

Join us on Telegram to get even more free tips!
« San Antonio Spurs at Denver Nuggets Preview, Tips and Odds
Houston Rockets at Golden State Warriors Preview, Tips and Odds »
SportingPedia covers the latest news and predictions in the sports industry. Here you can also find extensive guides for betting on Soccer, NFL, NBA, NHL, Tennis, Horses as well as reviews of the most trusted betting sites.
NBA Betting Tips, Predictions and Odds 1369