Rennes and Monaco will meet on Wednesday for their postponed game of the 34th round in the French League 1. The hosts in this tie are 11th in the standings and are safe from relegation with four matches remaining. Monaco are the first team outside the drop zone, having a game in hand and three points lead over Caen.

Rennes vs Monaco Head to Head

Worth mentioning: Monaco are without a victory over Rennes in the last three H2H clashes, after previously going unbeaten in eight consecutive meetings. Each of the previous five encounters witnessed goals at both ends, while three featured over 2,5 goals. Rennes did not win any of their last three home matches against this opponent, losing once and drawing 1:1 the other two. 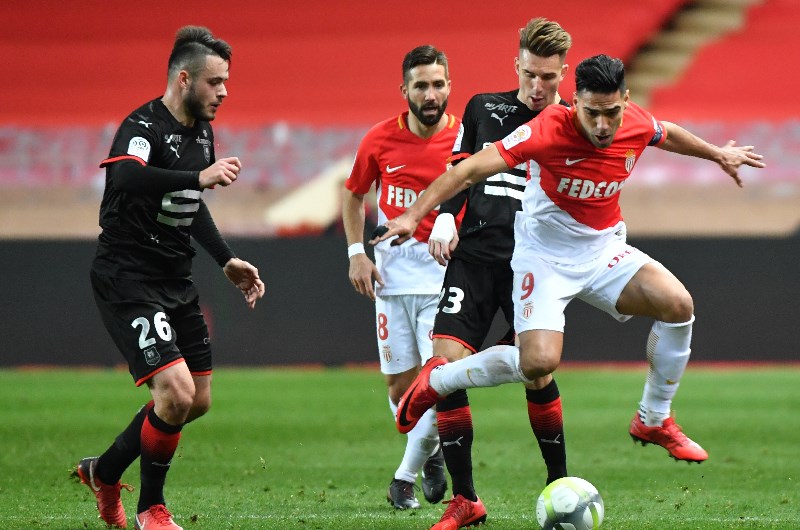 Worth mentioning: Rennes lifted the Cup of France last Saturday after a thrilling final with Paris SG, which ended 2:2 in regular time and extra time and was decided in a penalty shoot-out. That game made it five out of six matches involving Rennes to feature over 3,5 goals and see both sides scoring. The team has lost just one of their last seventeen home outings, but were unable to score in the most recent two.
Only the most recent of Monaco’s last six games produced over 2,5 goals, while three witnessed goals at both ends. Paris SG were the only side able to score more than a single goal in these encounters. Monaco have scored in each of their last six away games, but recorded just one victory in the process. 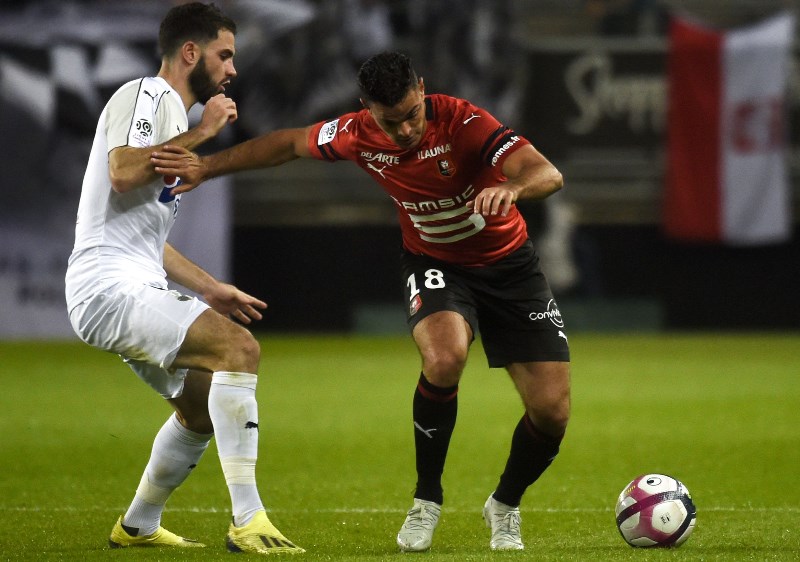 Join us on Telegram to get even more free tips!
« Barcelona vs Liverpool Preview, Tips and Odds
Eintracht Frankfurt vs Chelsea Preview, Tips and Odds »
SportingPedia covers the latest news and predictions in the sports industry. Here you can also find extensive guides for betting on Soccer, NFL, NBA, NHL, Tennis, Horses as well as reviews of the most trusted betting sites.
Soccer Betting Tips, Predictions and Odds 15814