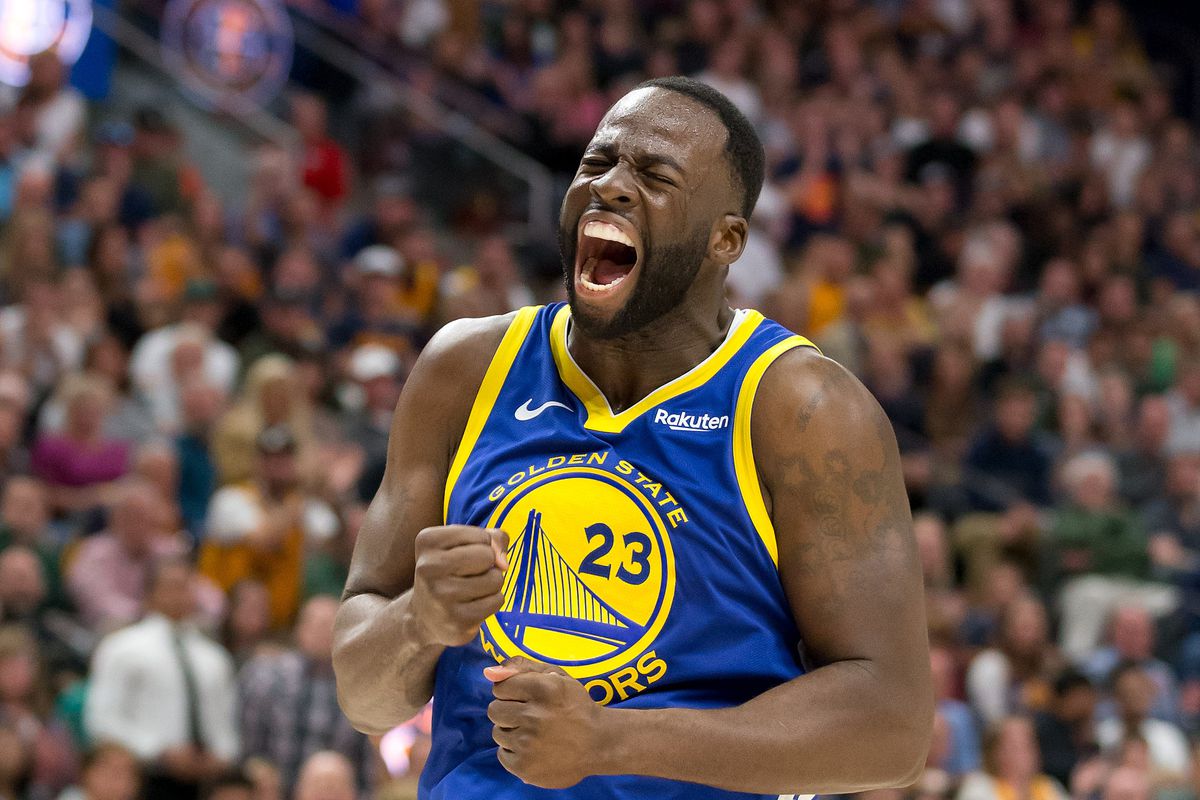 It’s hard to say if this is still a Rockets vs. Warriors series, or a Rockets vs. Warriors vs. NBA refs, but we’re on to Game 2 nevertheless. Houston never quit in Game 1, nearly coming back from five points down with 20 seconds left. Harden got a quick lay-up, and then they forced a quick steal. The Beard fired up a three with Draymond right in his air space. They wanted a foul call, and it never came. They will need to re-think their execution a bit.

Golden State, on the other hand, is looking to take a 2-0 lead. They blew a playoff-record 31-point advantage against the Clippers in Game 2 of their first-round series, and now they hope to avoid this. They have played well enough to go 5-2 this postseason, but they have used three starting lineups in the last four games. When DeMarcus Cousins first went down, they went to Andrew Bogut. They have since started Draymond at the 5, and given the fifth starting spot to both Iguodala/Shaun Livingston.

Rockets: James Harden shot the ball horribly from the floor in Game 1, but still managed to finish with 35 points. Eric Gordon had 27 in his 37 minutes of action. CP3 scored 17. But nobody else (except for Nene, who surprisingly scored eight in 14 minutes) was able to contribute offensively. He’s out there to play D, but they need PJ Tucker to have more than 0. They need to get lobs to Capela. They shot just 14/47 from deep. Houston also had just 26 rebounds the entire game, a stat that should be left in high-school/college.

Warriors: They also struggled from beyond the arc, making just 31% of their tries. But Kevin Durant was exceptional for the fifth straight game, scoring 35 points in 43 minutes. GS needed nothing from their bench as all five starters, including Iguodala and Draymond Green, were in double figures. They made all of their shots when they had to, and it showed. Green was aggressive in getting to the rim, while Iggy was taking advantage of being left wide open by drilling his threes. Steph and Klay combining for just 31 didn’t hurt. Shockingly.

Houston went 3-1 against the Dubs during the regular season, and hope to find continued improvement in Game 2. They lost the series in seven a season ago, and going down 0-2 this time around would not be doing themselves any favors. This is likely being seen by most around the league as the unofficial Western Conference Finals.

Make sure you bet HOU +5.5! This game is going to be as tight as the first, as Houston is looking to right the ship. They should get a few more calls this time around and probably won’t shoot under 30% from deep.

Join us on Telegram to get even more free tips!
« Philadelphia 76ers at Toronto Raptors Preview, Tips and Odds
Portland Trail Blazers at Denver Nuggets Preview, Tips and Odds »
SportingPedia covers the latest news and predictions in the sports industry. Here you can also find extensive guides for betting on Soccer, NFL, NBA, NHL, Tennis, Horses as well as reviews of the most trusted betting sites.
NBA Betting Tips, Predictions and Odds 1371