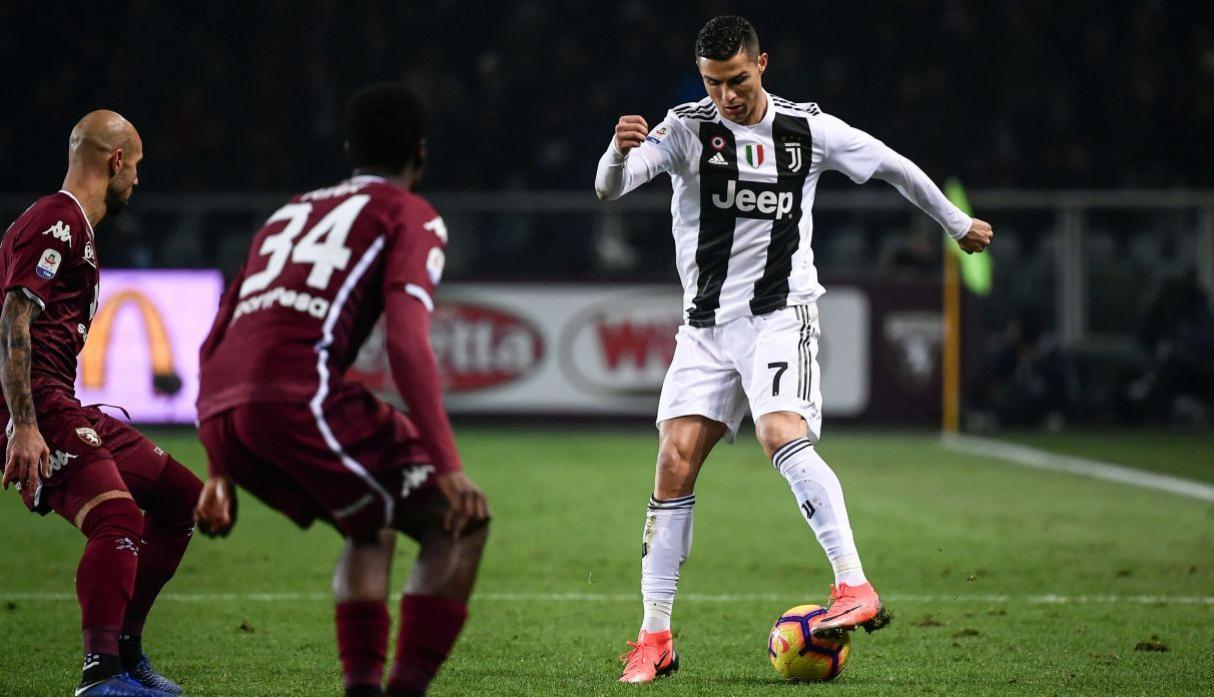 The Turin derby will see Juventus and Torino clash on Friday in a game of the 35th round of Serie A. Juventus have already secured the title, but their city rivals are still in the fight for the 4th spot – the last ensuring Champions League qualification, as they trail Atalanta by just three points.

Juventus vs Torino Head to Head

Worth mentioning: Juventus are unbeaten in the last nine H2H clashes with Torino and are currently on a four game winning run against their city rivals. Just one of the previous five encounters featured over 2,5 goals or saw both teams hitting the back of the nets. The “Old Lady” have not lost any of the thirteen games when listed as hosts in this match-up, with Torino’s best results being two draws. 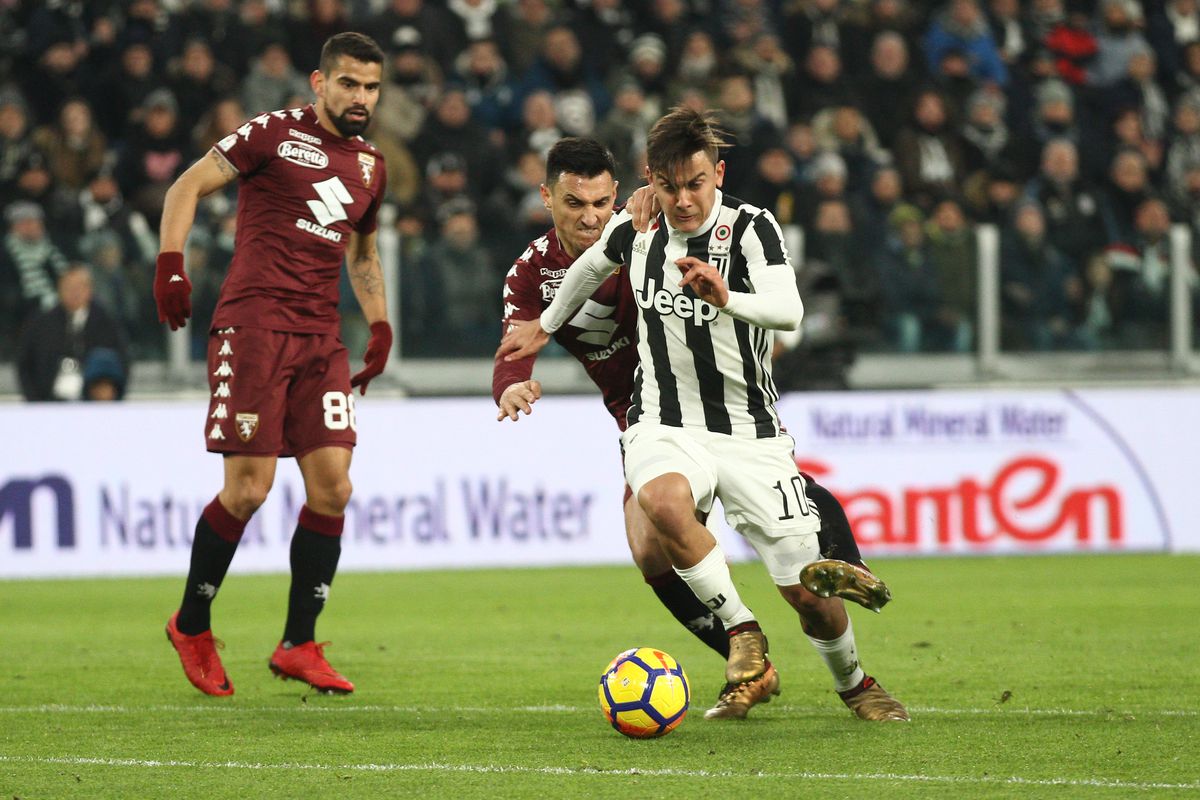 Worth mentioning: Juventus are not in a perfect condition and won only one of their last five outings. Each of the team’s last six matches witnessed goals at both ends and four produced over 2,5 goals – all of them finished in 2:1 scoreline. Despite all that, Juve won each of the last five league home games, without conceding more than a goal in the process.
Torino are unbeaten in the previous six games and lost just one of their last fourteen matches. None of the latest four matches involving Torino featured over 2,5 goals and only one encounter saw both sides hitting the back of the nets. The team has not lost any of their last six visits and conceded just two goals in the process. 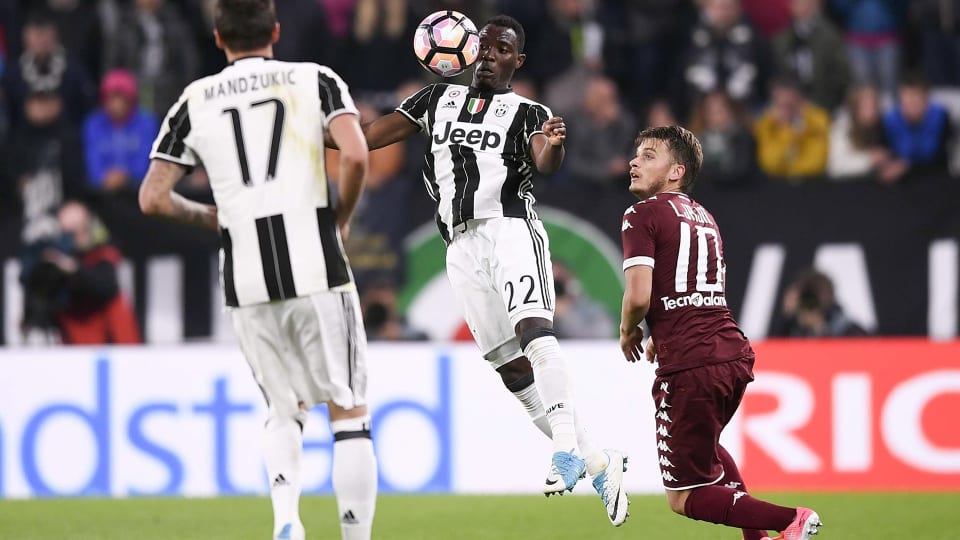 Join us on Telegram to get even more free tips!
« Everton vs Burnley Preview, Tips and Odds
Strasbourg vs Marseille Preview, Tips and Odds »
SportingPedia covers the latest news and predictions in the sports industry. Here you can also find extensive guides for betting on Soccer, NFL, NBA, NHL, Tennis, Horses as well as reviews of the most trusted betting sites.
Soccer Betting Tips, Predictions and Odds 15756