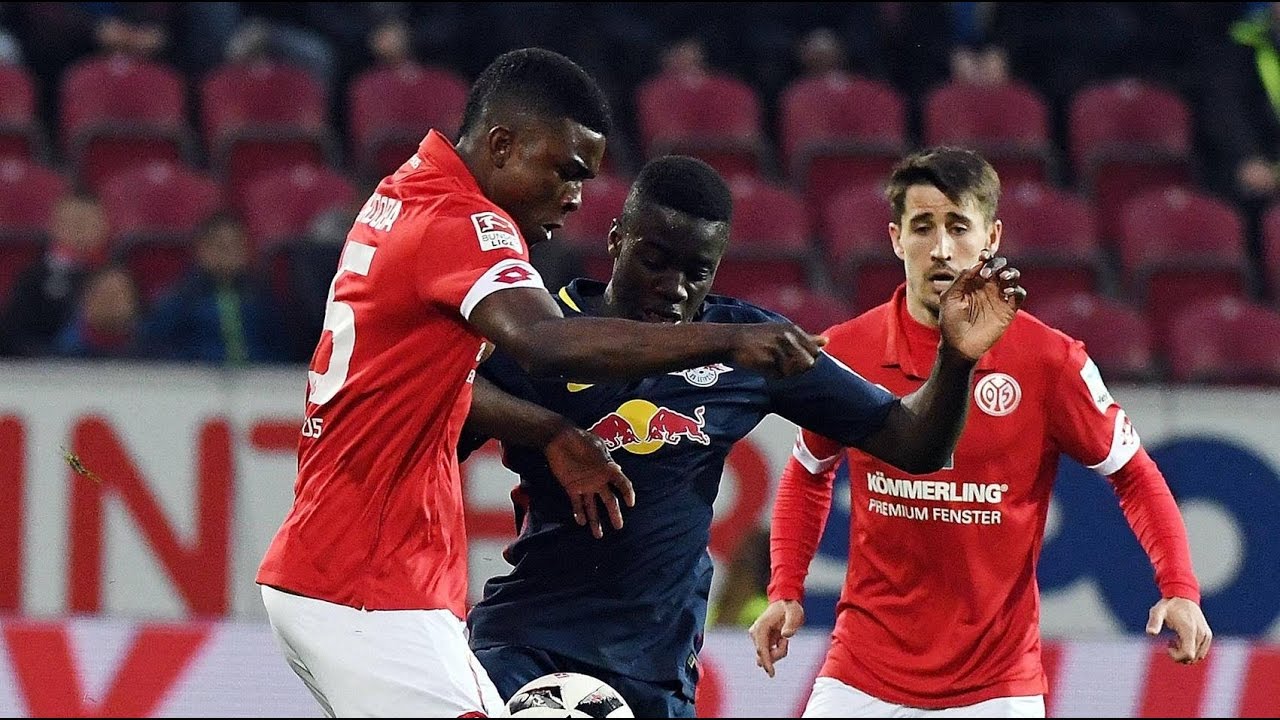 Mainz will welcome RB Leipzig to Opel Arena on Friday for their meeting of the 32nd round in the BundesLiga. The hosts in this tie are 12th on 36 points and their lead over the first team in the relegation zone stands at 12 points. RB Leipzig are 3rd in the table and are sure to finish in the Champions League slots.

Worth mentioning: Each of the five meetings between the sides since 2000 featured over 3,5 goals and four saw both teams hitting the back of the nets, with Mainz registering the only clean sheet in the process. From the two games played in Mainz, the sides exchanged one victory each. 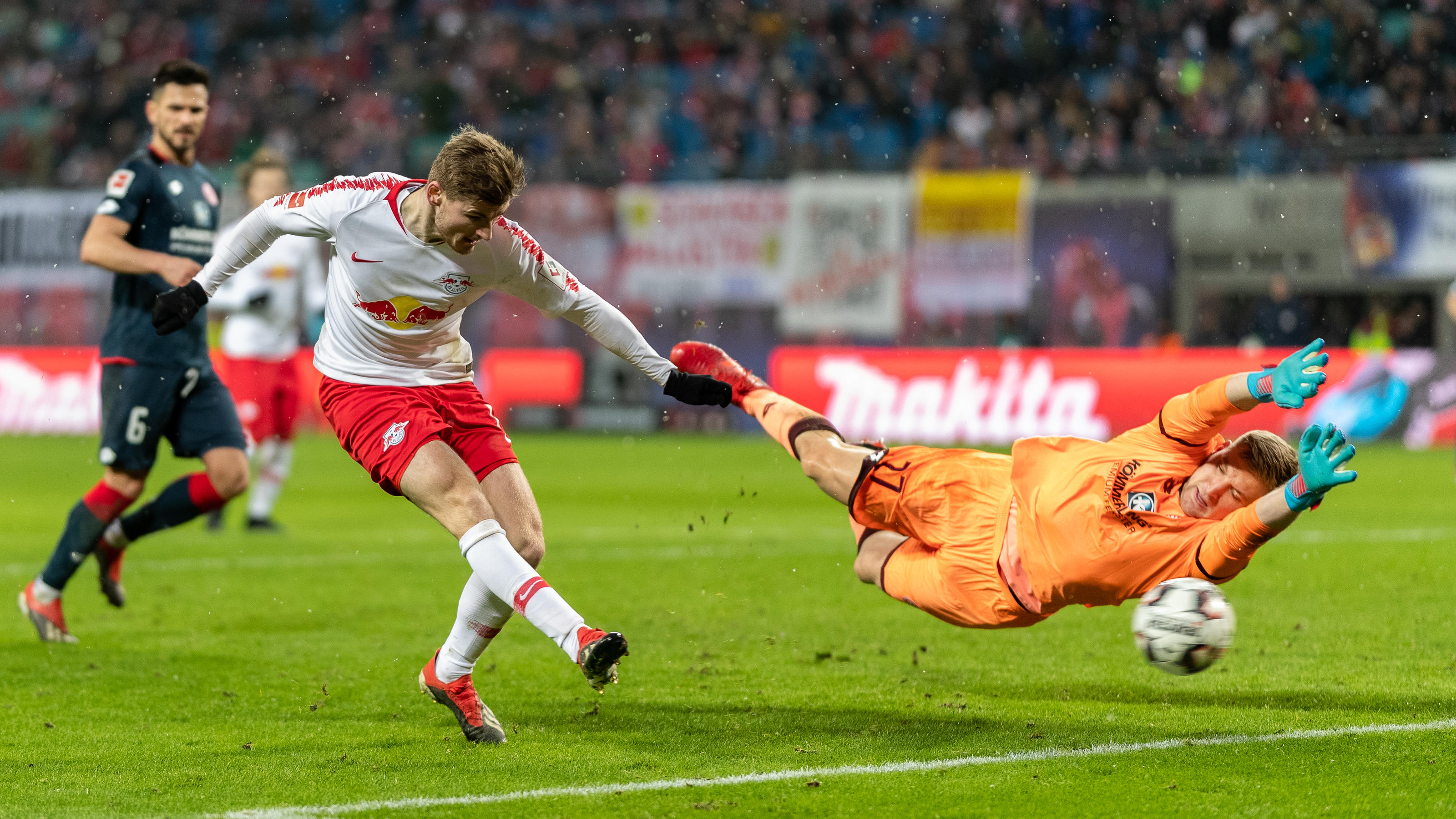 Worth mentioning: No draw has been registered in Mainz’ last fourteen outings. Five of their last six matches featured over 2,5 goals, while three witnessed goals at both ends. The losing sides were unable to score more than a goal in any of the last fourteen matches involving Mainz.
RB Leipzig are unbeaten in their last sixteen competitive matches and recorded twelve wins in the process. Five of their last seven encounters produced over 2,5 goals and the same number of games saw both involved teams to hit the target. Leipzig recorded eight victories and a draw in their last nine away games. 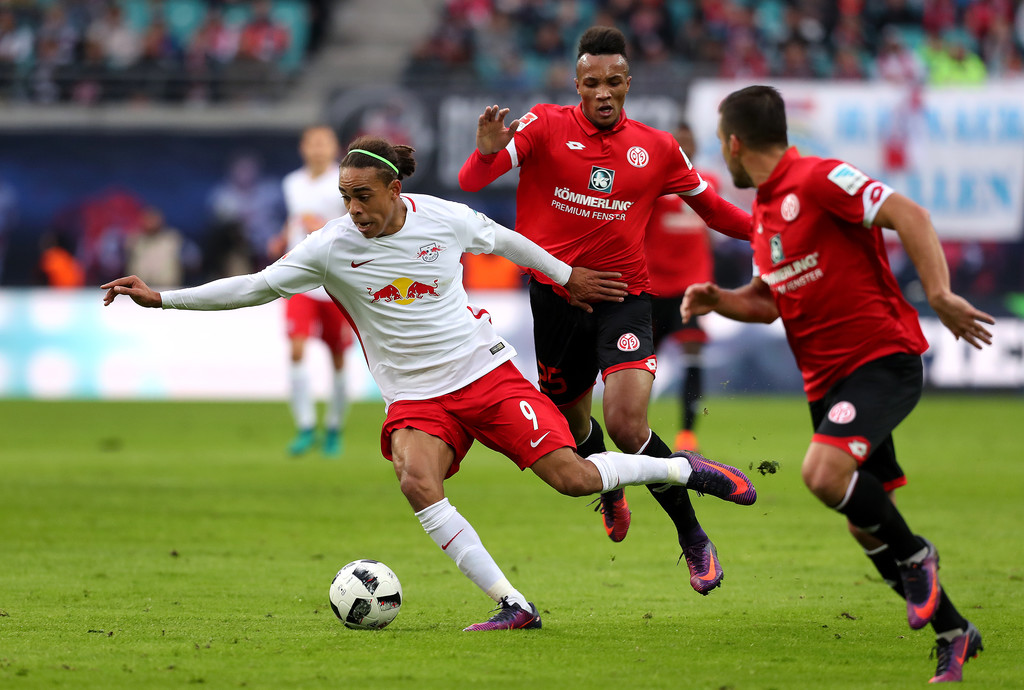 Join us on Telegram to get even more free tips!
« Strasbourg vs Marseille Preview, Tips and Odds
Sevilla vs Leganes Preview, Tips and Odds »
SportingPedia covers the latest news and predictions in the sports industry. Here you can also find extensive guides for betting on Soccer, NFL, NBA, NHL, Tennis, Horses as well as reviews of the most trusted betting sites.
Soccer Betting Tips, Predictions and Odds 15818