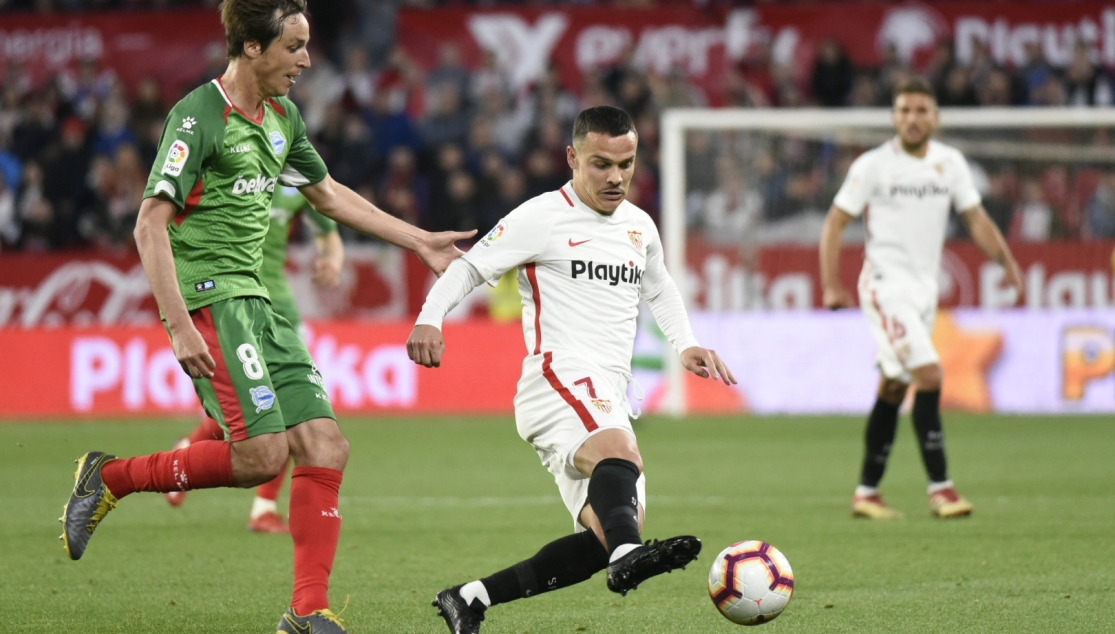 Sevilla and Leganes will clash at Ramon Sanchez Pizjuan on Friday in a game of round 36 in La Liga. The hosts are 5th in the standings with 55 points and will give their best to surpass Getafe who are on equal points, but occupy the 4th spot on a better goal balance. Leganes are 13th, with their lead over the first team in the relegation zone standing at 7 points.

Sevilla vs Leganes Head to Head

Worth mentioning: None of the sides were able to score more than two goals in any of the previous six H2H clashes, and neither of these six matches were won by the visiting teams. Five witnessed goals at both ends, while just two featured over 2,5 goals. Seville won all but one from their five home meetings with Leganes and also kept two clean sheets. 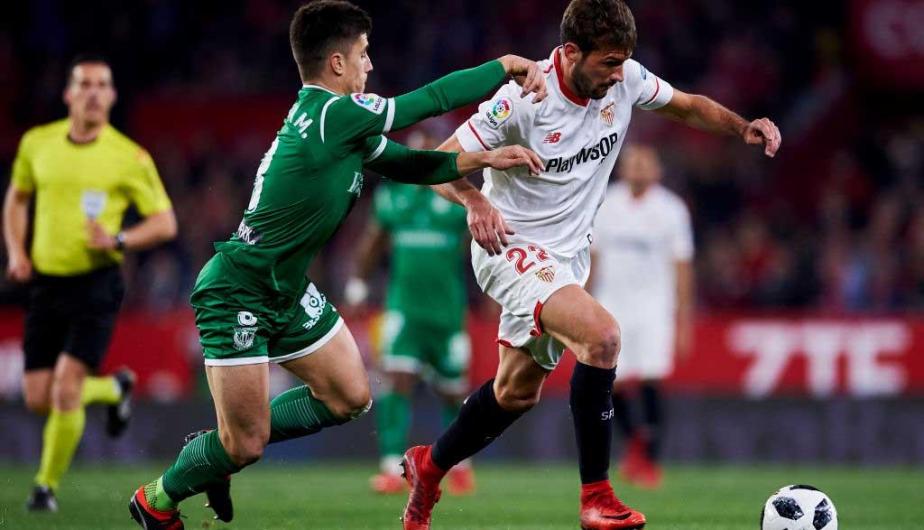 Worth mentioning: No draw has been registered in Seville’s previous nine outings and each of the last four games were won by the home sides. Three of the last five featured over 2,5 goals, while two matches saw both involved teams hitting the back of the nets. Seville won five of the last six clashes in front of their home supporters, three of which by keeping a clean sheet.
Leganes are without a victory in their last five games and were unable to score more than one goal in any of them. Just one of these matches featured over 2,5 goals and the fans were able to see goals at both ends in three encounters. There were a penalty awarded in each of the team’s last four visits. 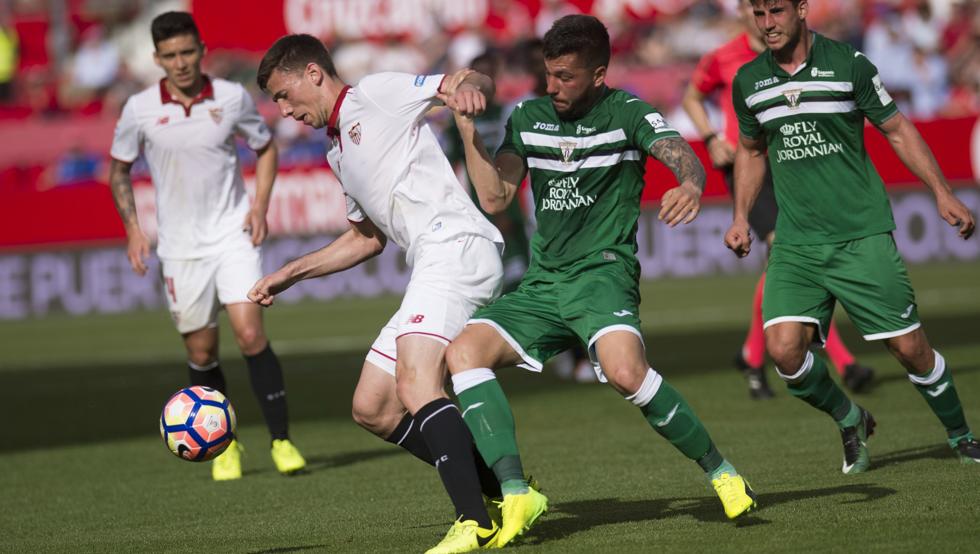 Join us on Telegram to get even more free tips!
« Mainz vs RB Leipzig Preview, Tips and Odds
West Ham vs Southampton Preview, Tips and Odds »
SportingPedia covers the latest news and predictions in the sports industry. Here you can also find extensive guides for betting on Soccer, NFL, NBA, NHL, Tennis, Horses as well as reviews of the most trusted betting sites.
Soccer Betting Tips, Predictions and Odds 15764