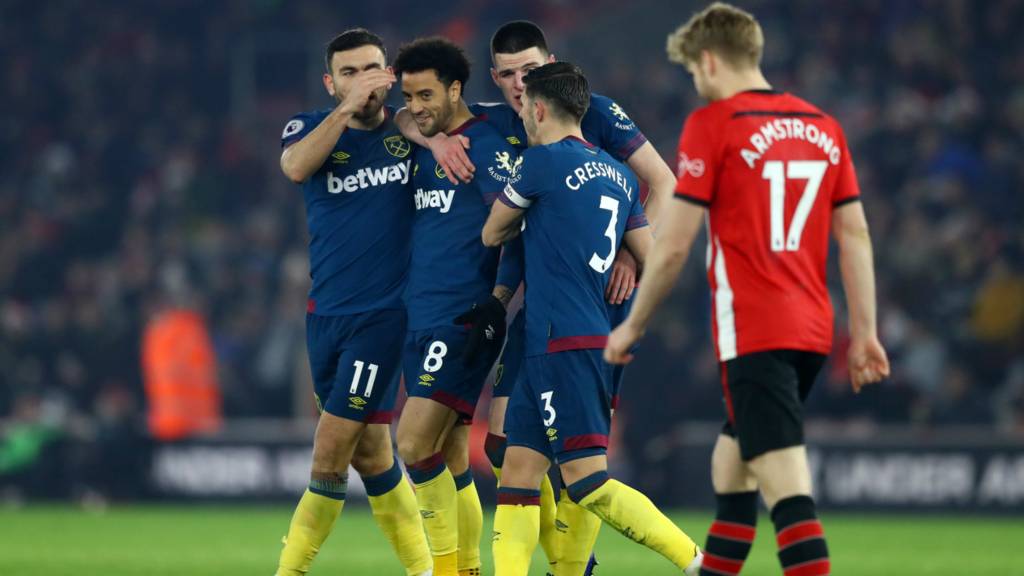 West Ham and Southampton will meet in London on Saturday for their game of the 37th round in the Premier League. Both sides are in the second half of the table, with no chance of securing European football for next season, but also safe from relegation.

Worth mentioning: No draw has been registered in the last seven H2H clashes. Each of the last five meetings between the sides featured over 2,5 goals, on three occasions both sides managed to score and also each team recorded one clean sheet in the process. All of the previous six matches held in London, saw more than two goals being scored. 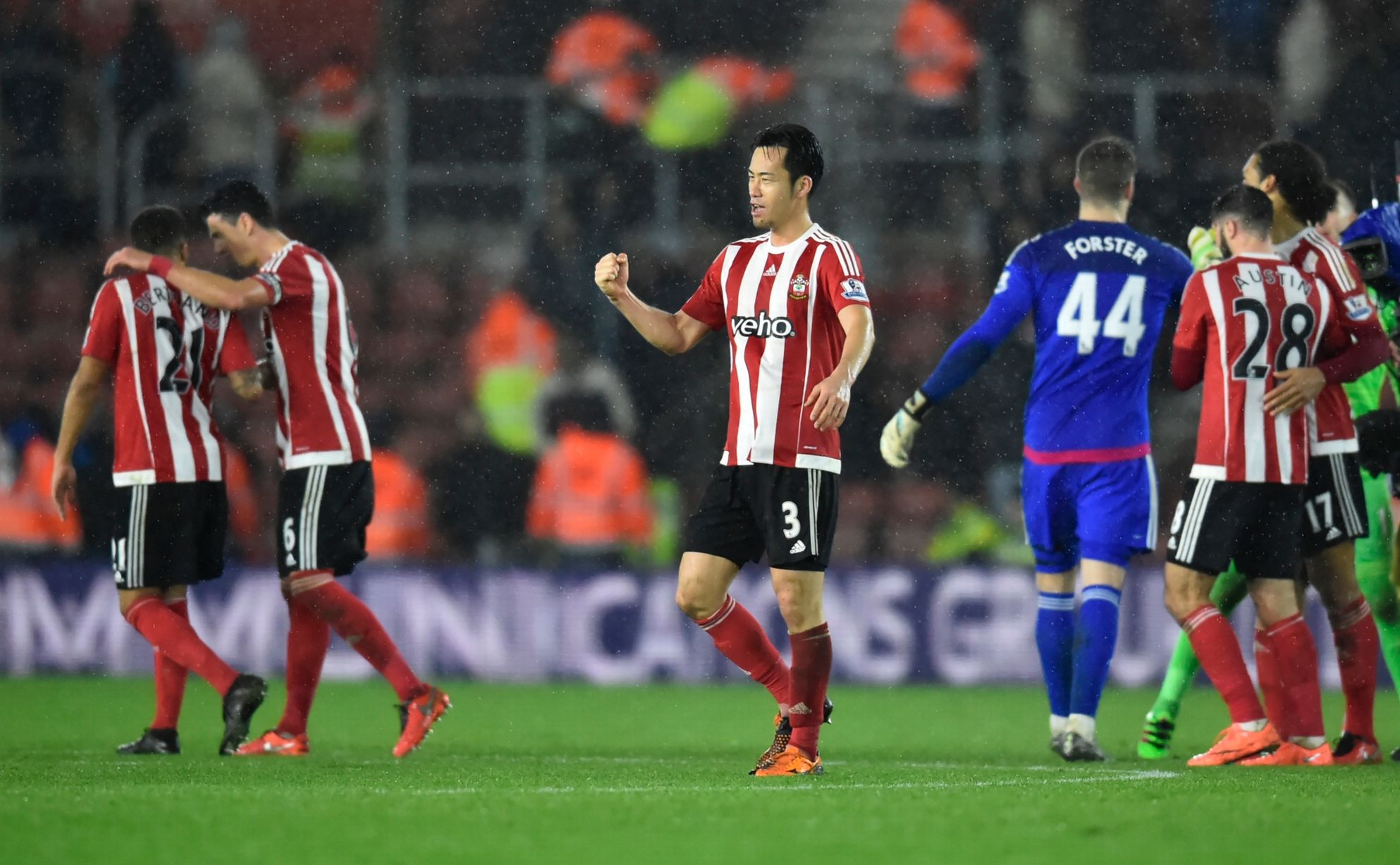 Worth mentioning: West Ham became the first team to score in Tottenham’s new home and the Hammers not only scored, but also handed the Spurs their maiden home defeat at the new state of the art facility. Three of the last five West Ham home matches featured over 2,5 goals and the same games witnessed also goals at both ends.
Each of Southampton’s last five games saw both involved sides to score, while four of these produced over 3,5 goals. The Saints have scored in all but one of their last eight away matches. 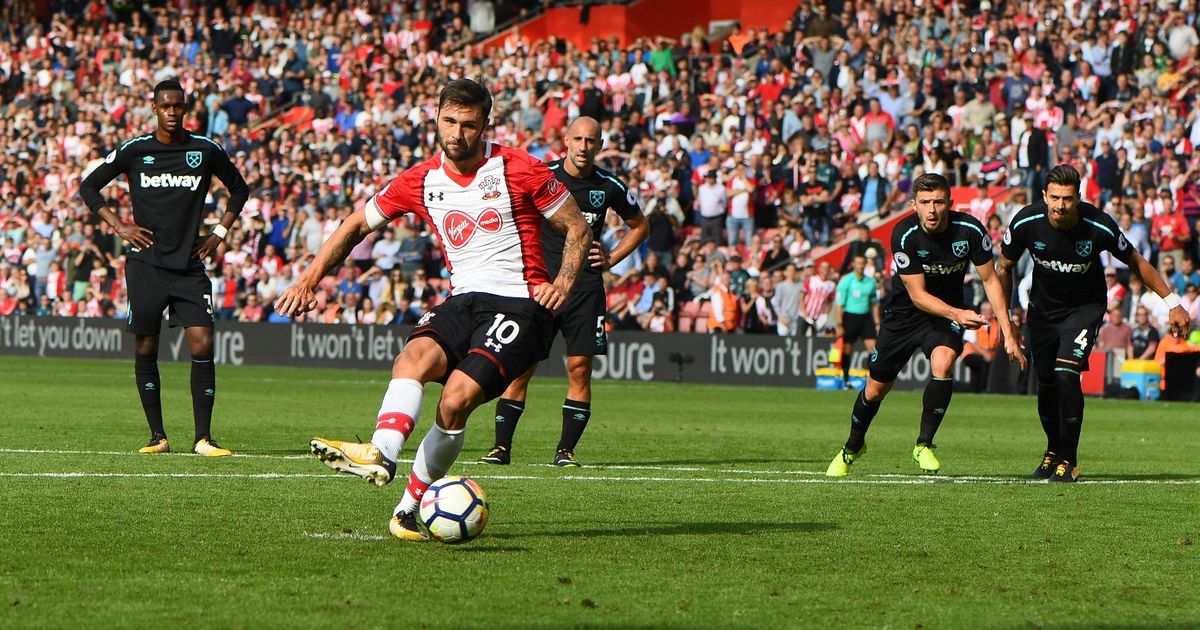 Join us on Telegram to get even more free tips!
« Sevilla vs Leganes Preview, Tips and Odds
Bournemouth vs Tottenham Preview, Tips and Odds »
SportingPedia covers the latest news and predictions in the sports industry. Here you can also find extensive guides for betting on Soccer, NFL, NBA, NHL, Tennis, Horses as well as reviews of the most trusted betting sites.
Soccer Betting Tips, Predictions and Odds 15864