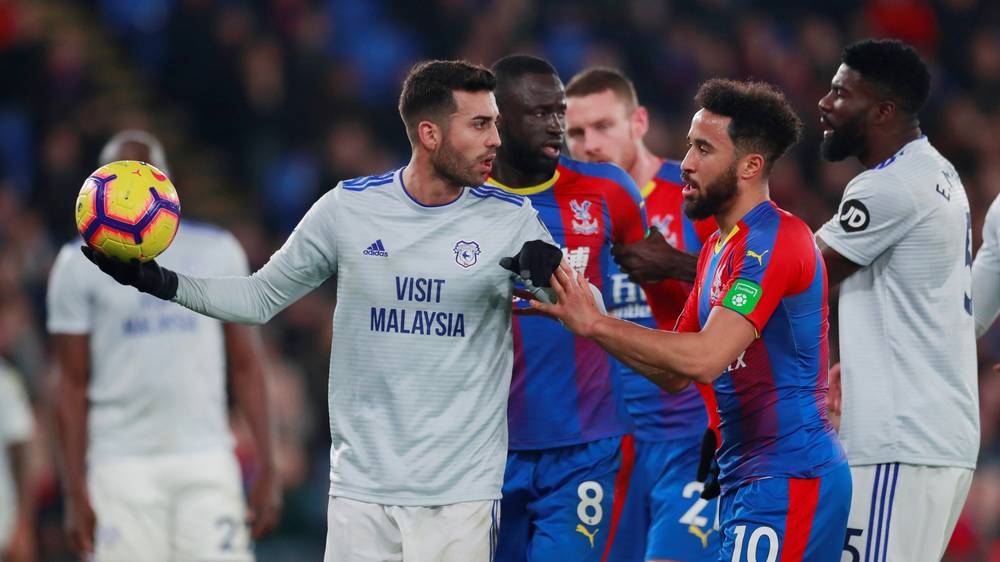 Cardiff and Crystal Palace will meet at the City Stadium in Cardiff on Saturday for their game of the 37th round in the Premier League. The hosts still have a small chance of survival, and anything but a victory in their next match will see them going down to Championship. Crystal Palace are safe in 12th place and will be playing for fun and for their supporters.

Worth mentioning: Cardiff’s last victory over Crystal Palace dates back to 2012. None of the previous three meetings witnessed goals at both ends, while four of the last six featured over 2,5 goals. Crystal Palace are not having it easy in their visits to Cardiff and the Eagles were going without a win in nine consecutive encounters, prior to the last meeting there when they recorded a comprehensive 3:0 victory. 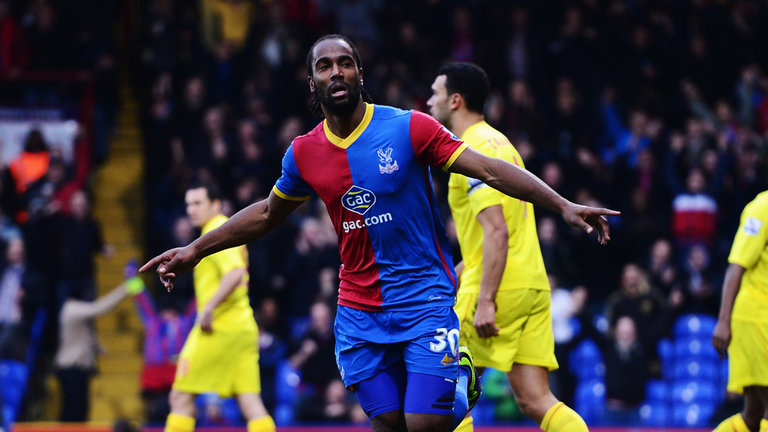 Worth mentioning: No draw has been registered in Cardiff’s last fourteen outings. Each of their last five matches produced under 2,5 goals and saw only one of the involved teams to score. Four of these ended in 2:0 scoreline, with the only exception being the recent 1:0 loss to Fulham. The Welsh side managed to score more than a goal just twice in their last ten home matches, but never hit more than two past the opposition goalkeeper.
None of the last four matches involving Crystal Palace were won by the home sides. Just two of the Eagles previous five games featured over 2,5 goals and these were the only encounters that witnessed goals at both ends. No draw has been registered in the team’s last seven away games. 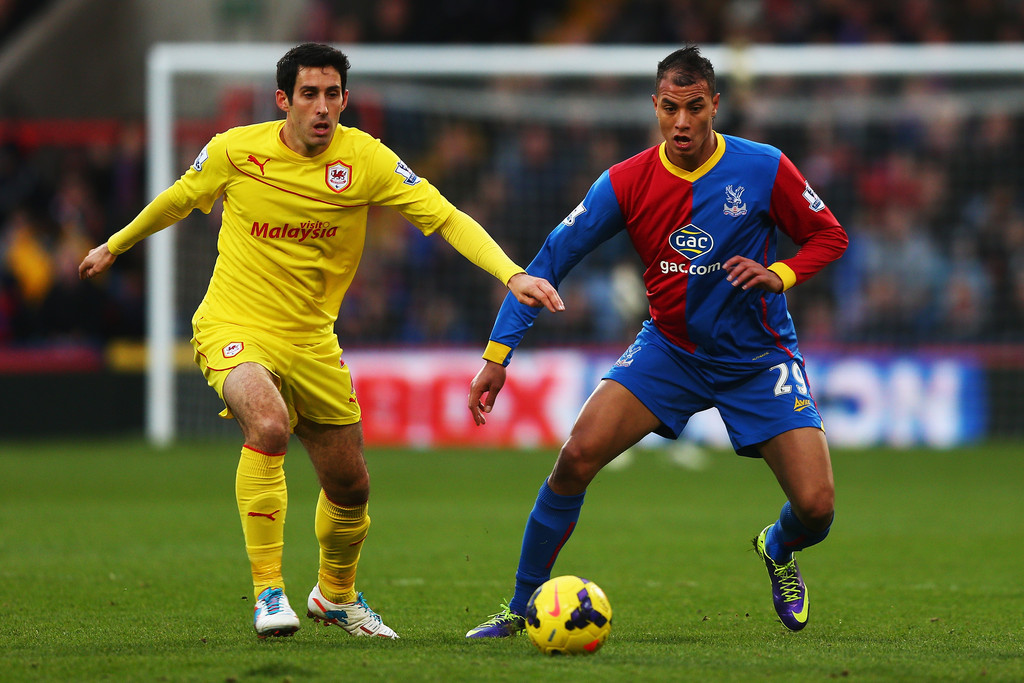 Join us on Telegram to get even more free tips!
« Wolverhampton vs Fulham Preview, Tips and Odds
Werder Bremen vs Borussia Dortmund Preview, Tips and Odds »
SportingPedia covers the latest news and predictions in the sports industry. Here you can also find extensive guides for betting on Soccer, NFL, NBA, NHL, Tennis, Horses as well as reviews of the most trusted betting sites.
Soccer Betting Tips, Predictions and Odds 15756