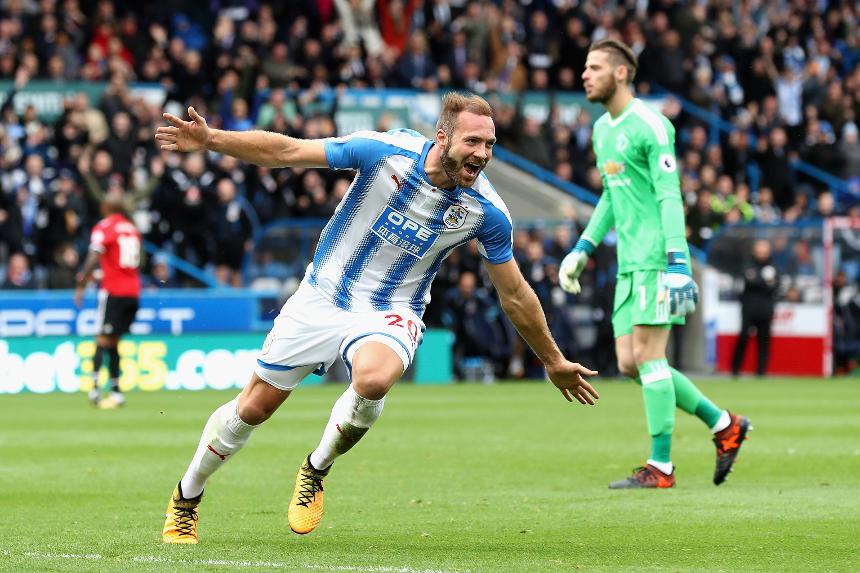 Huddersfield will welcome Manchester United to Kirklees Stadium on Sunday in what will be the team’s farewell home game in the Premier League. The hosts are rock bottom in the standings and will be performing in the lower division from the next season. The Red Devils are 6th in the table and trail Chelsea by three points in the race for the last Champions League slot.

Worth mentioning: Huddersfield won only the first ever meeting with Manchester United in 2017 and since recorded three back-to-back losses. Tow of the four encounters featured over 2,5 goals and saw both sides scoring, while both of the other two finished in 2:0 victories for the Red Devils. 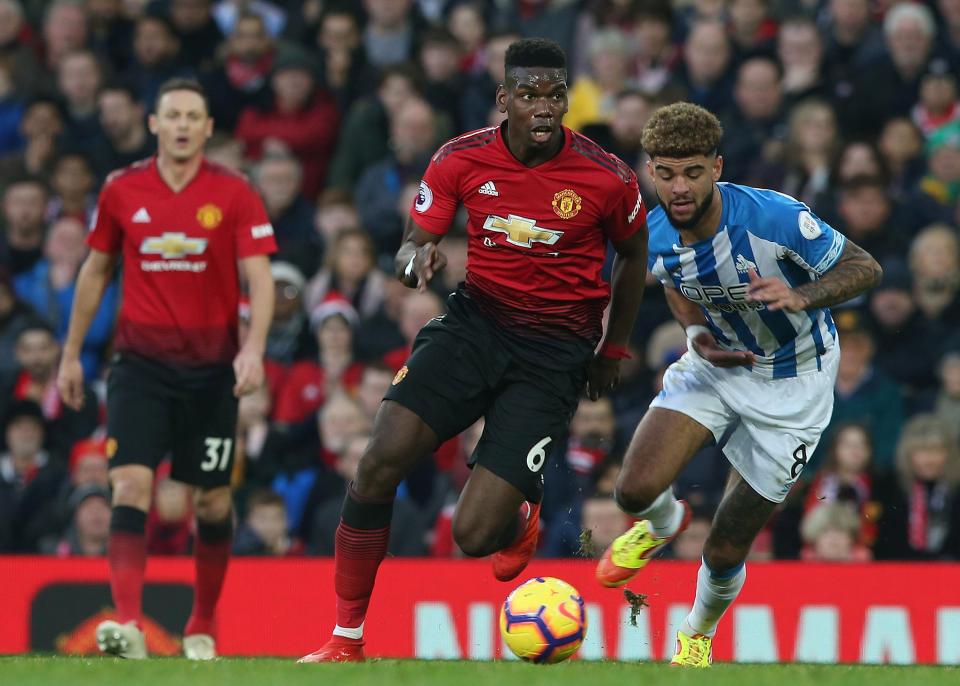 Worth mentioning: No draw has been registered in Huddersfield’s last fourteen matches and the team is recently on an eight games losing streak. Seven of these meetings saw the side concede two or more goals, while just three saw both involved teams to hit the back of the nets. Huddersfield are on the verge of completing the entire season without managing to score more than one goal in any of their home matches.
Manchester United finally scored, after going on a 0:9 goal balance in their previous three outings, but their goal against Chelsea was not enough for nothing more than a home draw. That was only the second from their last five games to witness goals at both ends and to produce under 2,5 goals. The Red Devils lost each of their previous five visits by conceding at least twice and the goal balance in these stands at 2:13. 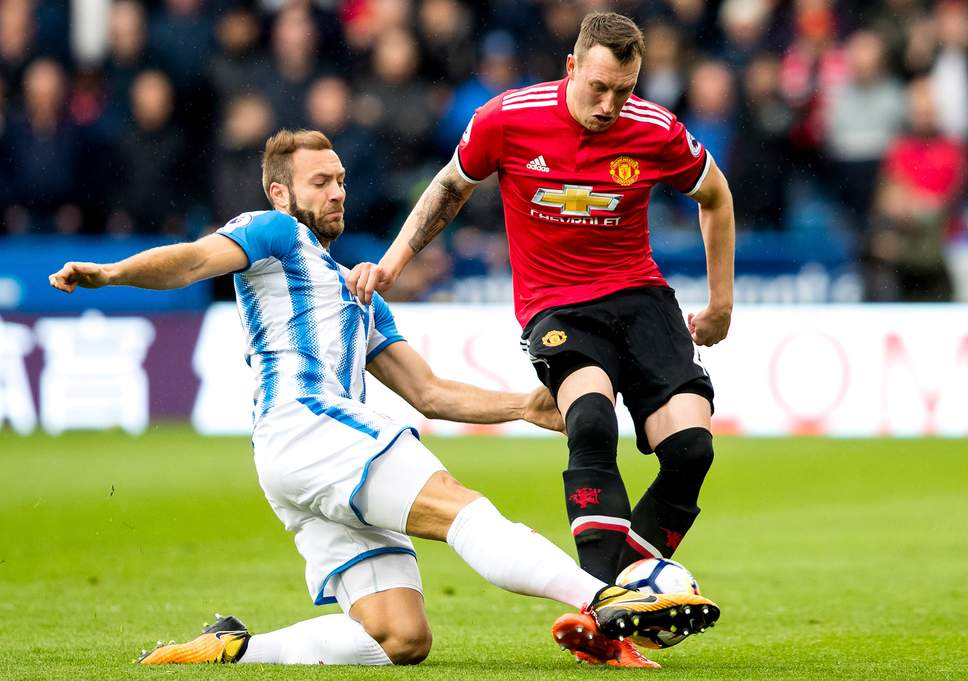 Join us on Telegram to get even more free tips!
« Newcastle vs Liverpool Preview, Tips and Odds
Celta Vigo vs Barcelona Preview, Tips and Odds »
SportingPedia covers the latest news and predictions in the sports industry. Here you can also find extensive guides for betting on Soccer, NFL, NBA, NHL, Tennis, Horses as well as reviews of the most trusted betting sites.
Soccer Betting Tips, Predictions and Odds 15841