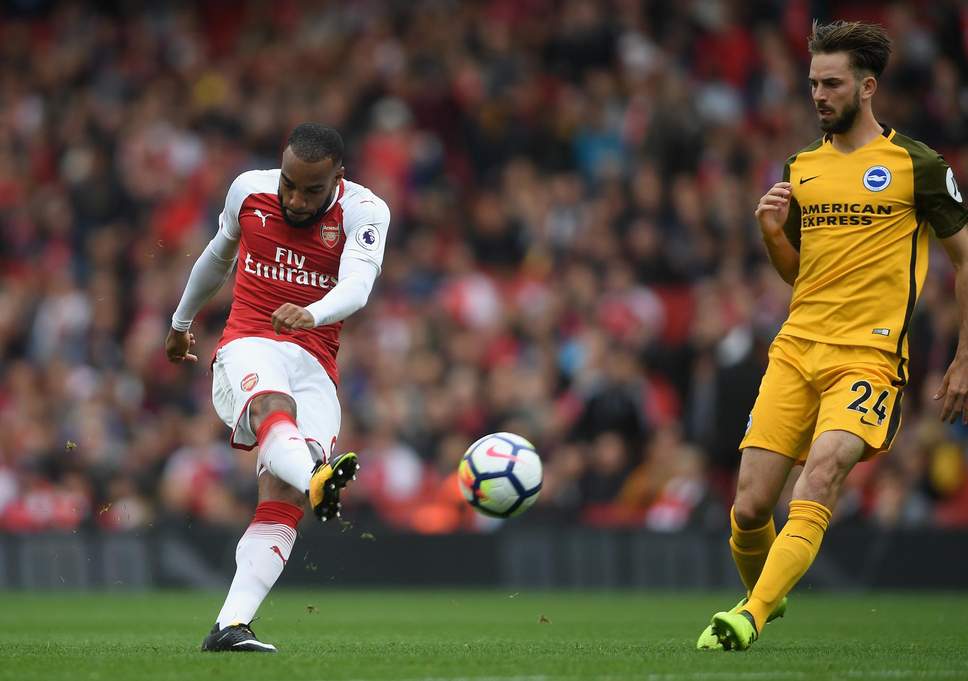 Arsenal and Brighton will meet at the Emirates Stadium on Sunday in a game of the 37th round in Premier League. The Gunners are 5th in the table and trail city-rivals Chelsea by two points in the race for the last Champions League slot. Brighton are just outside the relegation zone, with four points lead over Cardiff, who occupy the first place in the drop zone.

Worth mentioning: The history remembers just five meetings between the sides. Four of them witnessed goals at both ends and three featured over 2,5 goals. Only one of the games took part in London, with the Gunners winning 2:0, and it was the only occasion when one of the sides managed to keep a clean sheet. 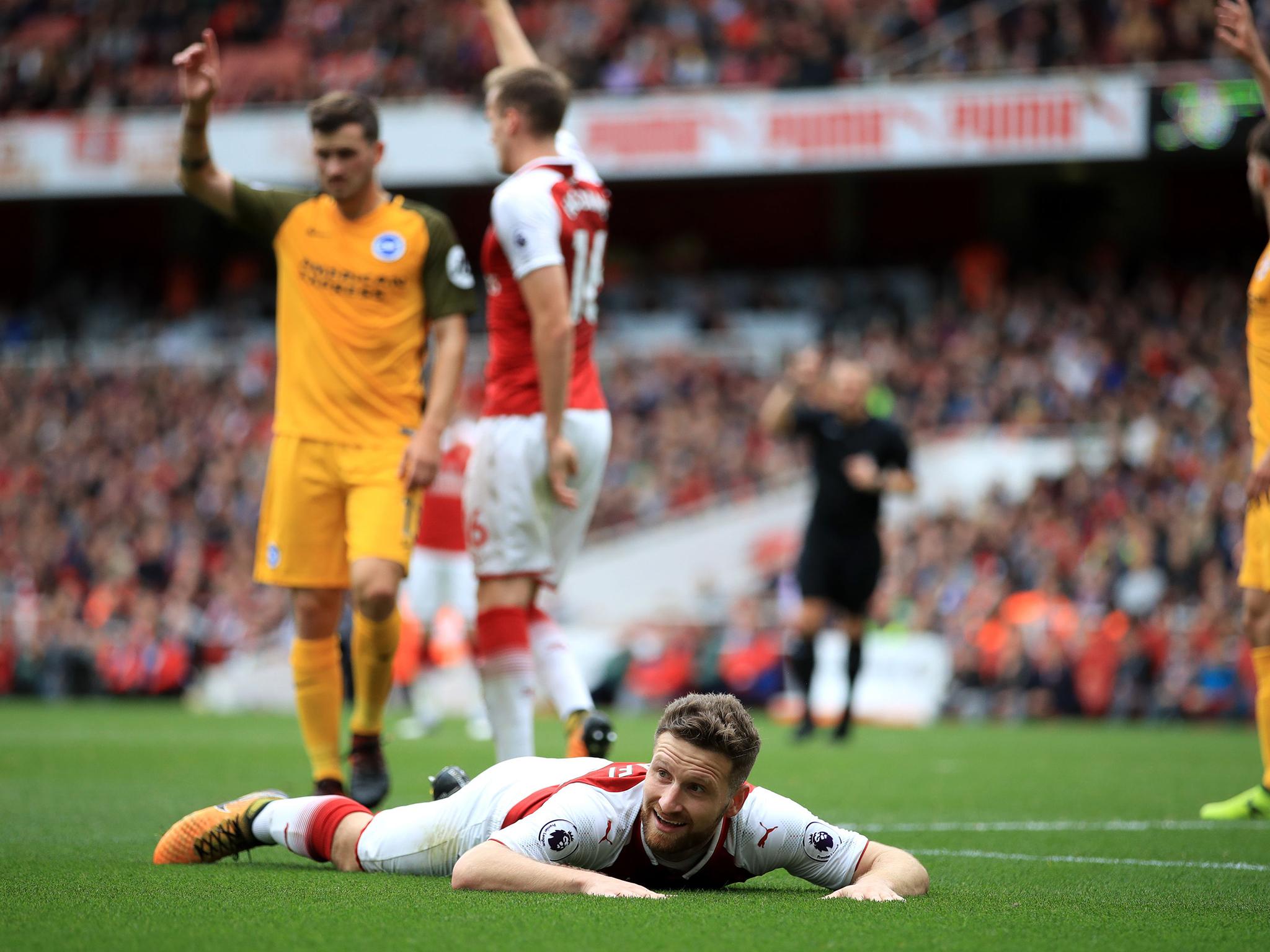 Worth mentioning: Arsenal ended their three game losing run on Thursday with a 3:1 victory over Valencia in the Europa League semi-final. No draw has been registered in the Gunners’ last thirteen outings. Each of the team’s last four matches featured over 2,5 goals and three saw both involved sides hitting the back of the nets. Arsenal won nine of their last ten games at the Emirates, with Crystal Palace being the only side to get away with a victory.
Brighton are without a win in their last nine games and the only goal they scored in that run came in the most recent meeting with Newcastle, which ended in a draw. Only the heavy 0:5 loss to Bournemouth form their last five games featured over 2,5 goals, while the draw with Newcastle the only match to witness goals at both ends. 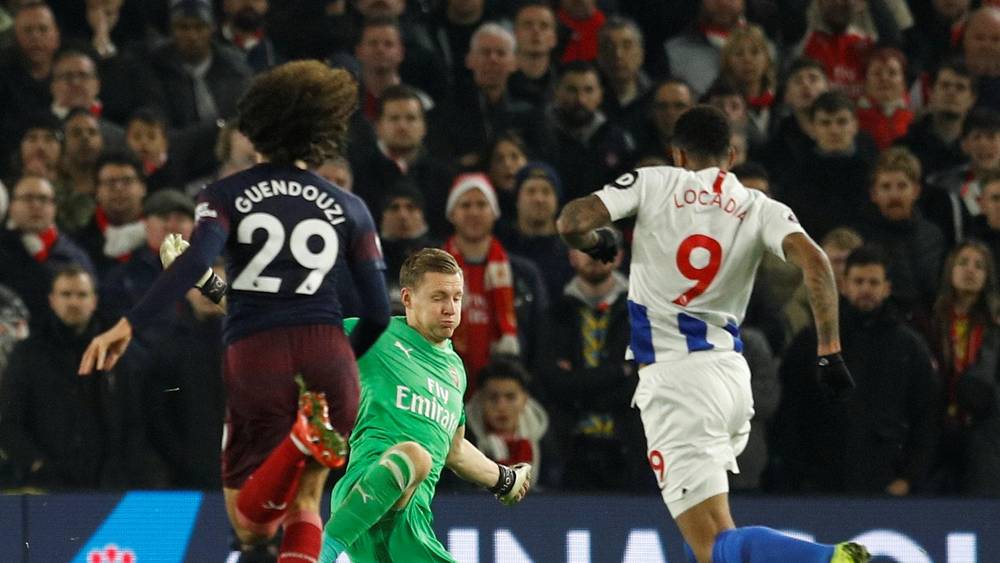 Join us on Telegram to get even more free tips!
« Chelsea vs Watford Preview, Tips and Odds
Manchester City vs Leicester Preview, Tips and Odds »
SportingPedia covers the latest news and predictions in the sports industry. Here you can also find extensive guides for betting on Soccer, NFL, NBA, NHL, Tennis, Horses as well as reviews of the most trusted betting sites.
Soccer Betting Tips, Predictions and Odds 15819