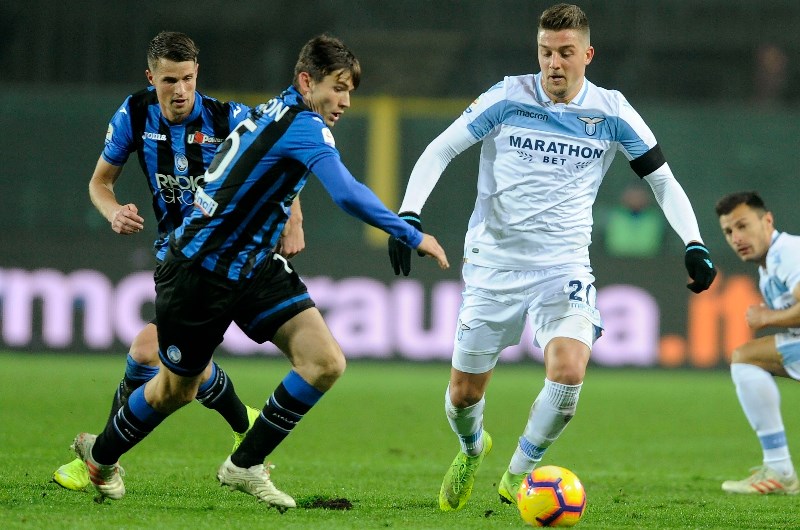 Lazio will welcome Atalanta to Stadio Olimpico in Rome for their match of the 35th round in Serie A. The hosts in this tie are 8th, while their next opponents occupy 4th spot, but with just four points separating the teams in the standings, the race for the last two Champions League slots will go down to the last game.

Lazio vs Atalanta Head to Head

Worth mentioning: The two teams are meeting in a Serie A game, just ten days before their Italian Cup final. No side was able to score more than a single goal in their last two meetings, after each of the previous three encounters witnessed goals at both ends and featured over 2.5 goals. Only the most recent of the previous twelve meetings held in Rome finished in draw. 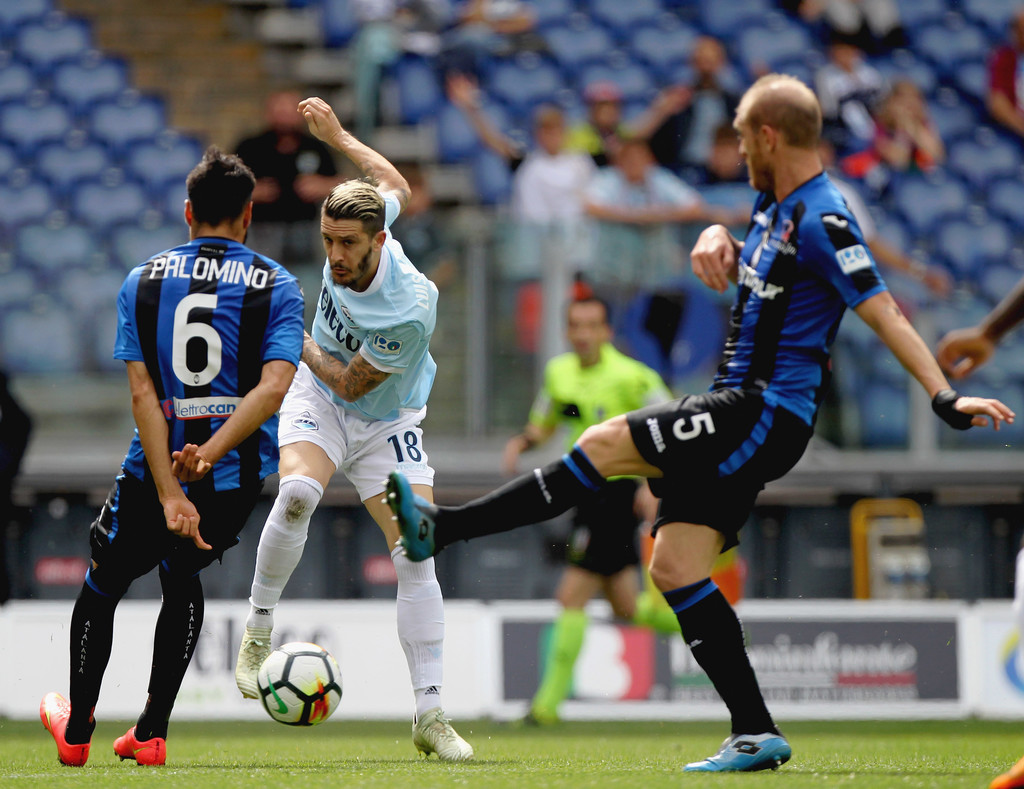 Worth mentioning: Each of Lazio’s last three showings were won by the visiting sides. None of the involved teams managed to score more than two goals in the last eight Lazio matches and just three of these games produced over 2,5 goals. The capitol side scored at least twice in four of their previous five home outings, with only the recent loss to Chievo saw them limited to one goal.
Atalanta are the most in-form team in Italy, as they have gone unbeaten in their previous eleven matches and recorded seven wins in the process. None of the opposing teams in the last ten games managed to score more than once and much of the credit must go to the team’s defense. Atalanta lost only one of their last ten away matches and won seven. 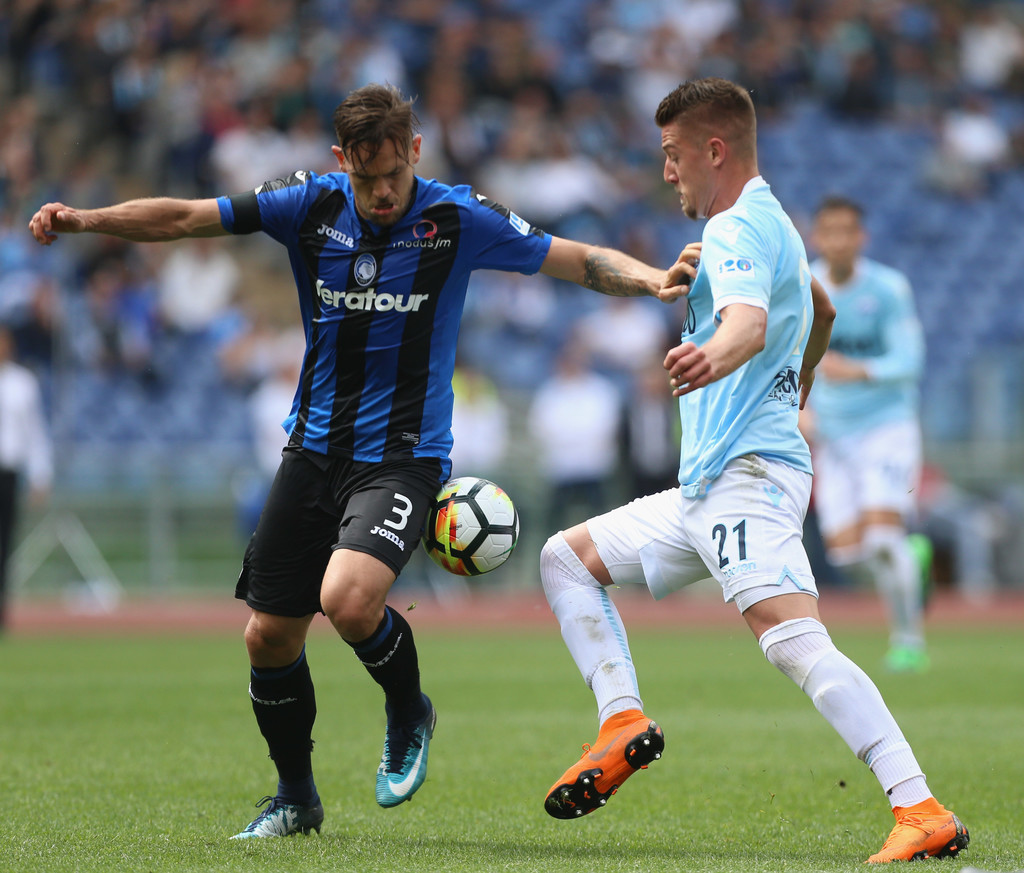 Join us on Telegram to get even more free tips!
« Real Madrid vs Villarreal Preview, Tips and Odds
Bayer Leverkusen vs Eintracht Frankfurt Preview, Tips and Odds »
SportingPedia covers the latest news and predictions in the sports industry. Here you can also find extensive guides for betting on Soccer, NFL, NBA, NHL, Tennis, Horses as well as reviews of the most trusted betting sites.
Soccer Betting Tips, Predictions and Odds 15850