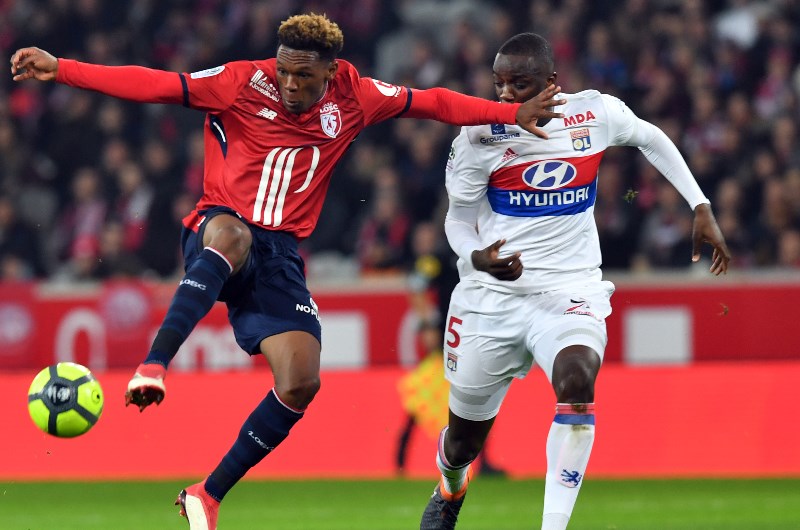 Lyon and Lille will meet at Groupama Stadium on Sunday for their meeting of the 35th round in League 1. The teams are neighbors in the standings with the hosts in this tie sitting 3rd and trailing their next opponents by 6 points. St Ettiene are close behind in 4th and might replace Lyon, as the last Champions League participants if the “Boys” lose this game.

Lyon vs Lille Head to Head

Worth mentioning: None of the five previous meetings were won by the home sides, while each of the last four encounters saw both teams hitting the back of the nets and featured over 2,5 goals. Four penalties were awarded across the last four H2H matches, but just half were scored, as Lyon missed two of the three penalty calls that went in their favor. 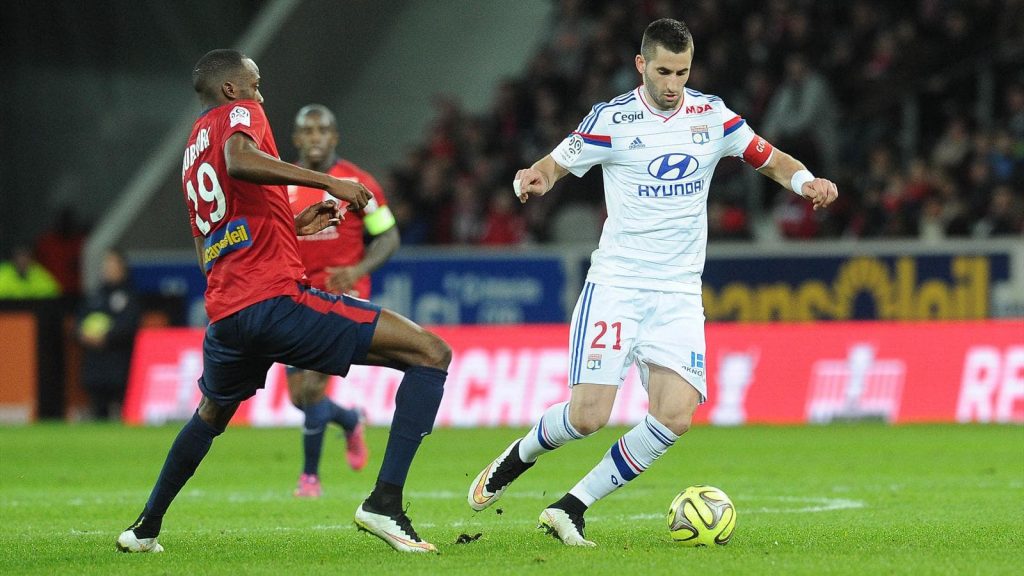 Worth mentioning: Lyon managed to get back on winning ways and recorded back-to-back victories, after previously loosing three in a row. Each of their last five matches produced over 2,5 goals and saw both involved teams scoring. The same goes for all of the side’s last six home outings.
Lille are unbeaten in their last five meetings and three of these saw them scoring three or more goals. The team did not concede in the last two matches, while the previous three all witnessed goals at both ends. Lille lost just one of their previous eleven visits across all competitions. 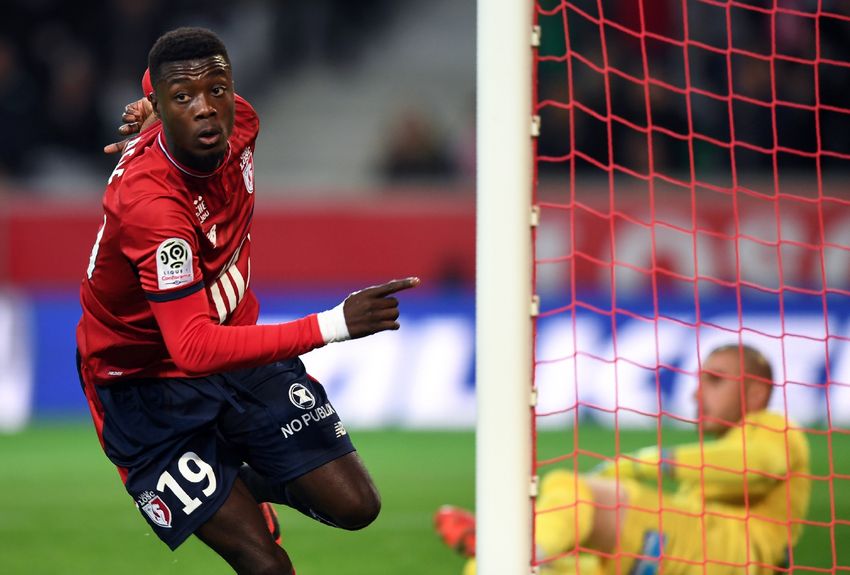 Join us on Telegram to get even more free tips!
« Bayer Leverkusen vs Eintracht Frankfurt Preview, Tips and Odds
Milan vs Bologna Preview, Tips and Odds »
SportingPedia covers the latest news and predictions in the sports industry. Here you can also find extensive guides for betting on Soccer, NFL, NBA, NHL, Tennis, Horses as well as reviews of the most trusted betting sites.
Soccer Betting Tips, Predictions and Odds 15814