Milan will welcome Bologna to San Siro on Monday for their meeting of the 35th round in Serie A. After a series of poor performances Milan dropped down to 7th in the standings, but are still pretty much in the fight for the last Champions League slot, as they trail 4th placed Atalanta by three points. Bologna are 14th, with their lead over the first team in the relegation zone standing at 8 points.

Milan vs Bologna Head to Head

Worth mentioning: Milan are unbeaten in the last six H2H clashes with Bologna. Four of the previous eight meetings ended with exactly one goal scored, but none of the last four finished in 1:0 scoreline. No draw has been registered in the last five games that took place in Milan, with three of these producing over 2,5 goals and the teams exchanging 1:0 victories in the other two. 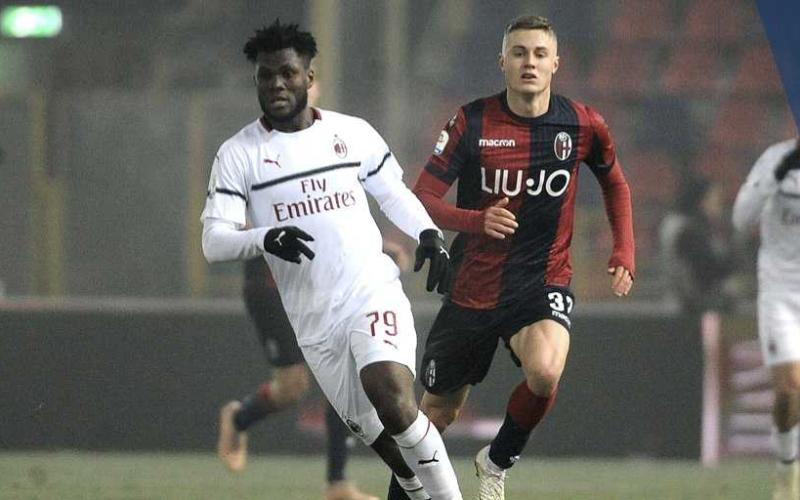 Worth mentioning: Milan scored just four goals across their previous six matches, and recorded just one victory in the process. Just one of these games featured over 2,5 goals, while the fans witnessed goals at both ends on three occasions. Each of the Rosonerri’s last five home victories were achieved by keeping a clean sheet.
Bologna are unbeaten in last four outings and won six of their last eight games, losing one in the process. THe team conceded just one goal and recorded three victories in their previous four encounters. All but one of the team’s last five away matches featured over 2,5 goals and saw both involved sides scoring, with the only exception being the scoreless draw in their most recent visit to Fiorentina. 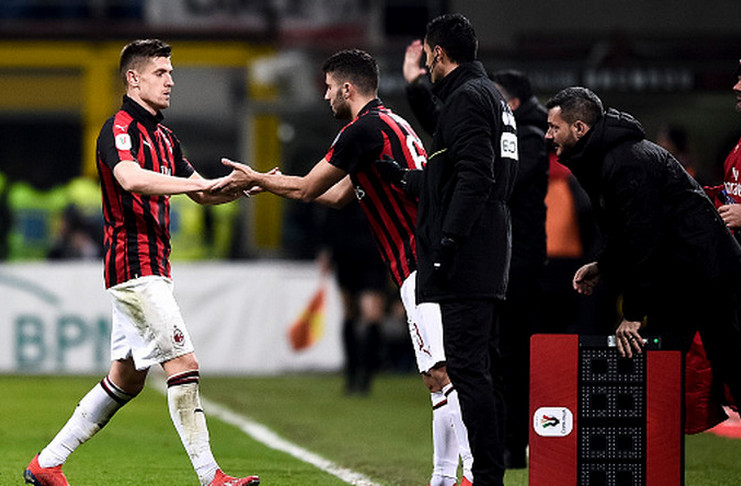 Join us on Telegram to get even more free tips!
« Lyon vs Lille Preview, Tips and Odds
Liverpool vs Barcelona Preview, Tips and Odds »
SportingPedia covers the latest news and predictions in the sports industry. Here you can also find extensive guides for betting on Soccer, NFL, NBA, NHL, Tennis, Horses as well as reviews of the most trusted betting sites.
Soccer Betting Tips, Predictions and Odds 15841