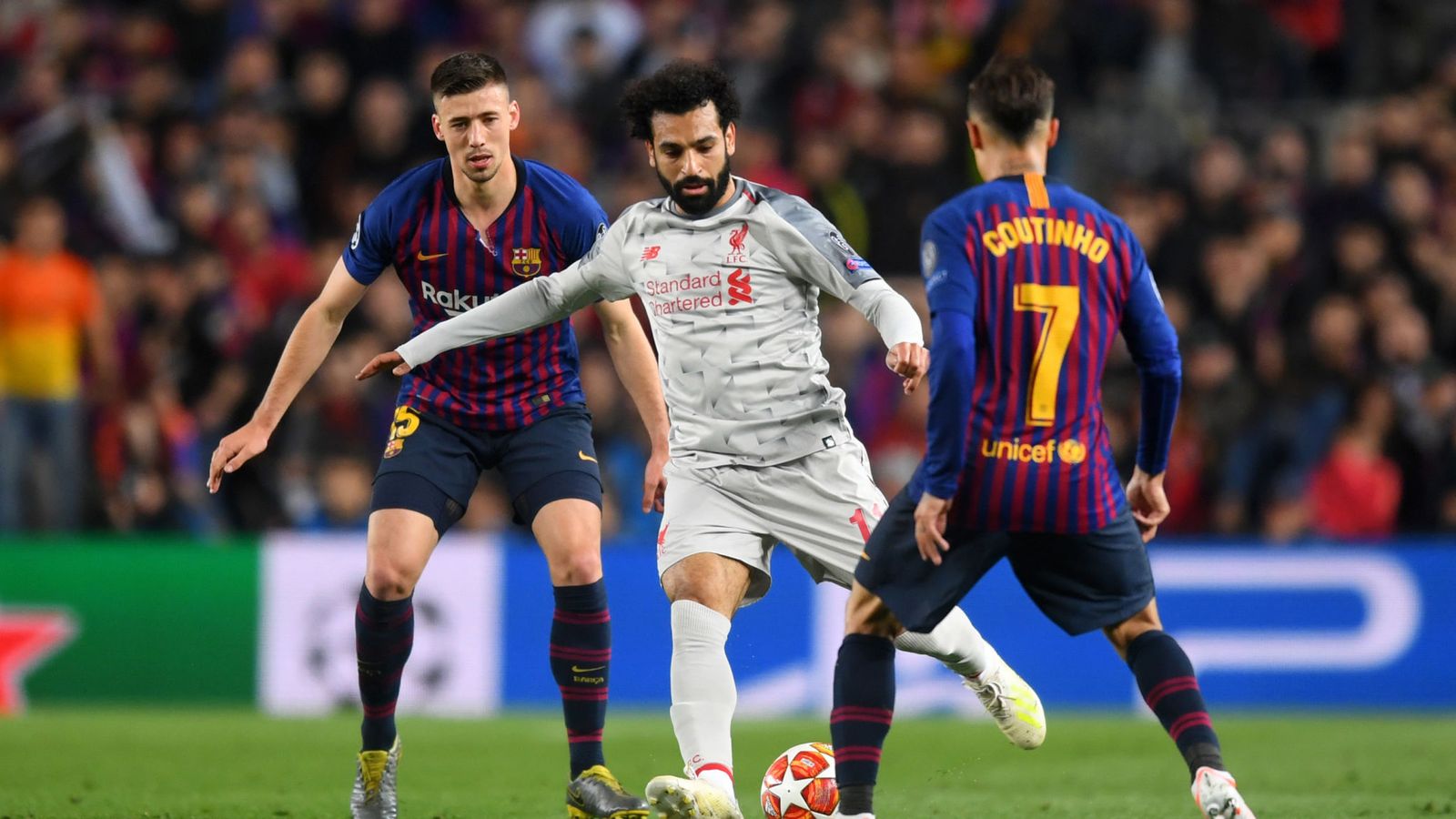 Liverpool will welcome Barcelona to Anfield on Tuesday for the second meeting of their Champions League semi-final. The Spaniards earned a lead of three clear goals and if they manage to score, then the Merseysiders will have to win with a four goal difference in order to progress trough to the final.

Liverpool vs Barcelona Head to Head

Worth mentioning: Barcelona recorded a comprehensive 3:0 victory in the previous week meeting. For much of the game Liverpool were equal, not to say better than their Spanish counterparts, but in the end the genius of Lionel Messi was too much for to handle. Liverpool have never managed to score more than a goal against Barca at Anfield, exactly what they’ll need to do on Tuesday. 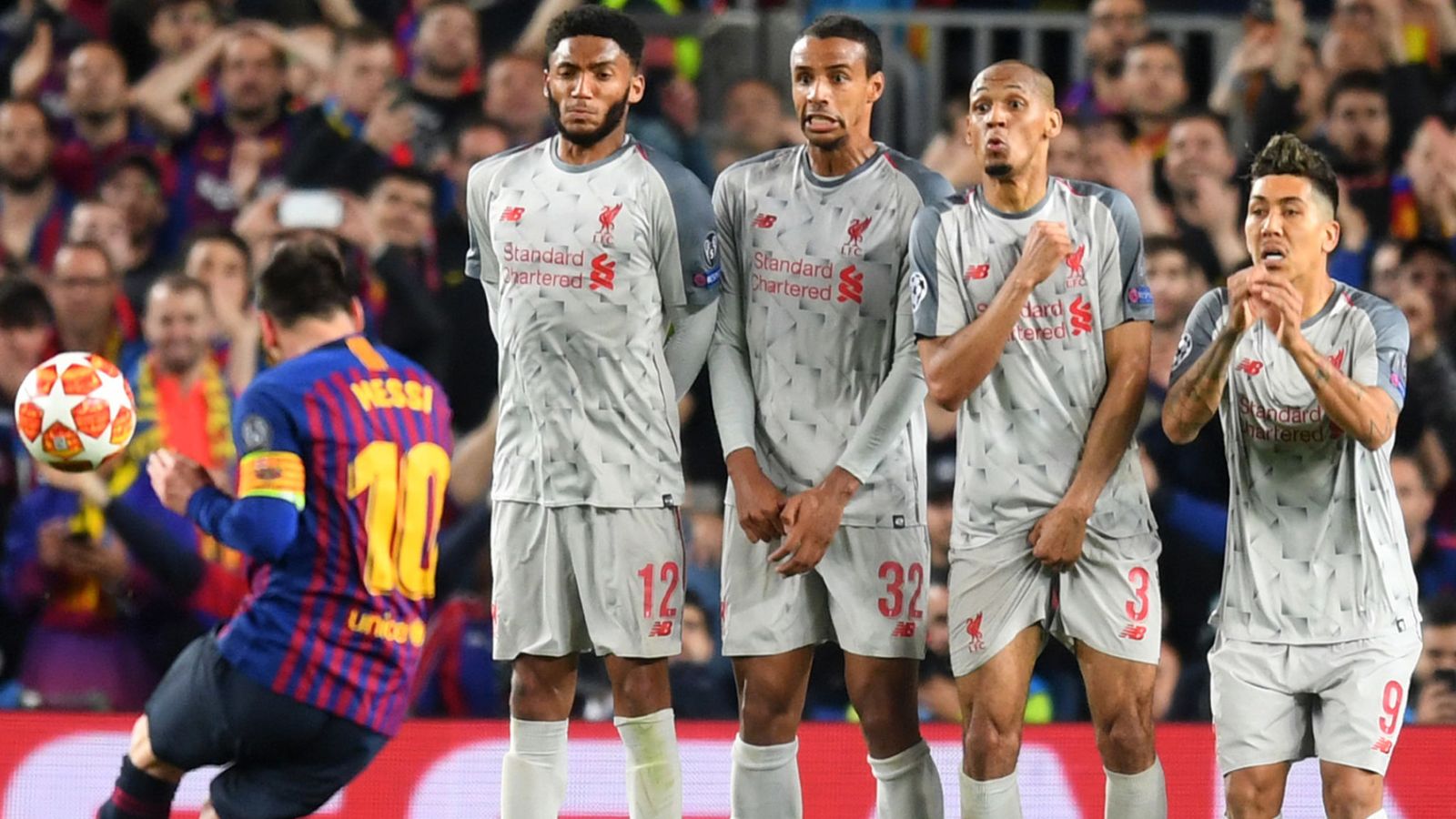 Worth mentioning: Liverpool won their weekend meeting with Newcastle and continued the title chase with Manchester City. Their star man Mohamed Salah left the pitch injured and in tears and his season might be over. Four of the team’s last five matches saw one of the sides score at least three goals, while two encounters witnessed goals at both ends. The Reds did not concede in any of their last three matches at Anfield and will hope to repeat that feat on Tuesday.
Barcelona lost their first match since January on Saturday, but they fielded second string line-up and rested their main men for midweek. The Catalans conceded more than two goals in their visits just once from the last twenty outings.

Join us on Telegram to get even more free tips!
« Milan vs Bologna Preview, Tips and Odds
Ajax vs Tottenham Preview, Tips and Odds »
SportingPedia covers the latest news and predictions in the sports industry. Here you can also find extensive guides for betting on Soccer, NFL, NBA, NHL, Tennis, Horses as well as reviews of the most trusted betting sites.
Soccer Betting Tips, Predictions and Odds 15864