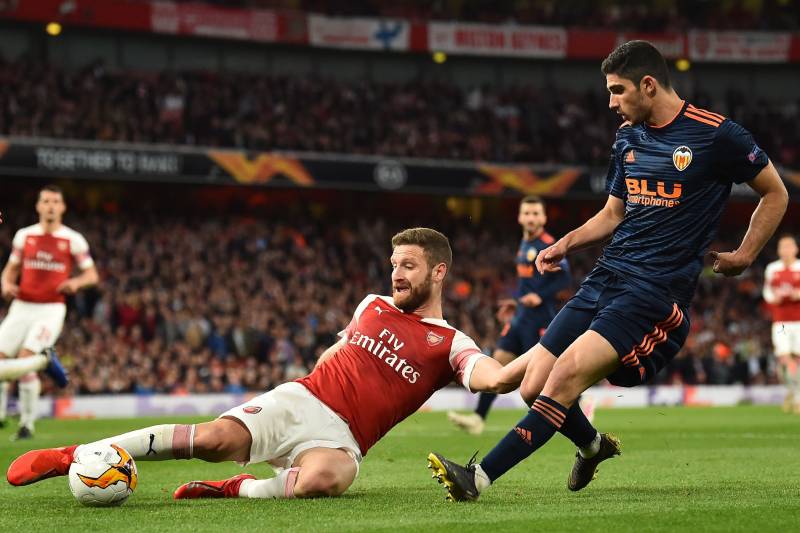 Valencia and Arsenal will meet on Thursday at Mestalla Stadium for the second leg of their semi-final tie in Europa League. The Londoners are coming to Spain with a two goal lead from the first meeting a week ago, but given that they have lost all their encounters away to Valencia, the task of limiting the Spaniards to less than two goals might be easier said than done.

Valencia vs Arsenal Head to Head

Worth mentioning: In the first meeting Valencia took an early lead, only to see Alexandre Lacazette score two unanswered goals before the break. In the dying minutes of the match Pierre-Emerick Aubameyang scored another one for the hosts and the match finished 3:1. Half of the six games featured over 2,5 goals and the same encuonters witnessed goals at both ends. Valencia won each of the three matches played at Mestalla, but have never scored more than two goals against the Gunners. 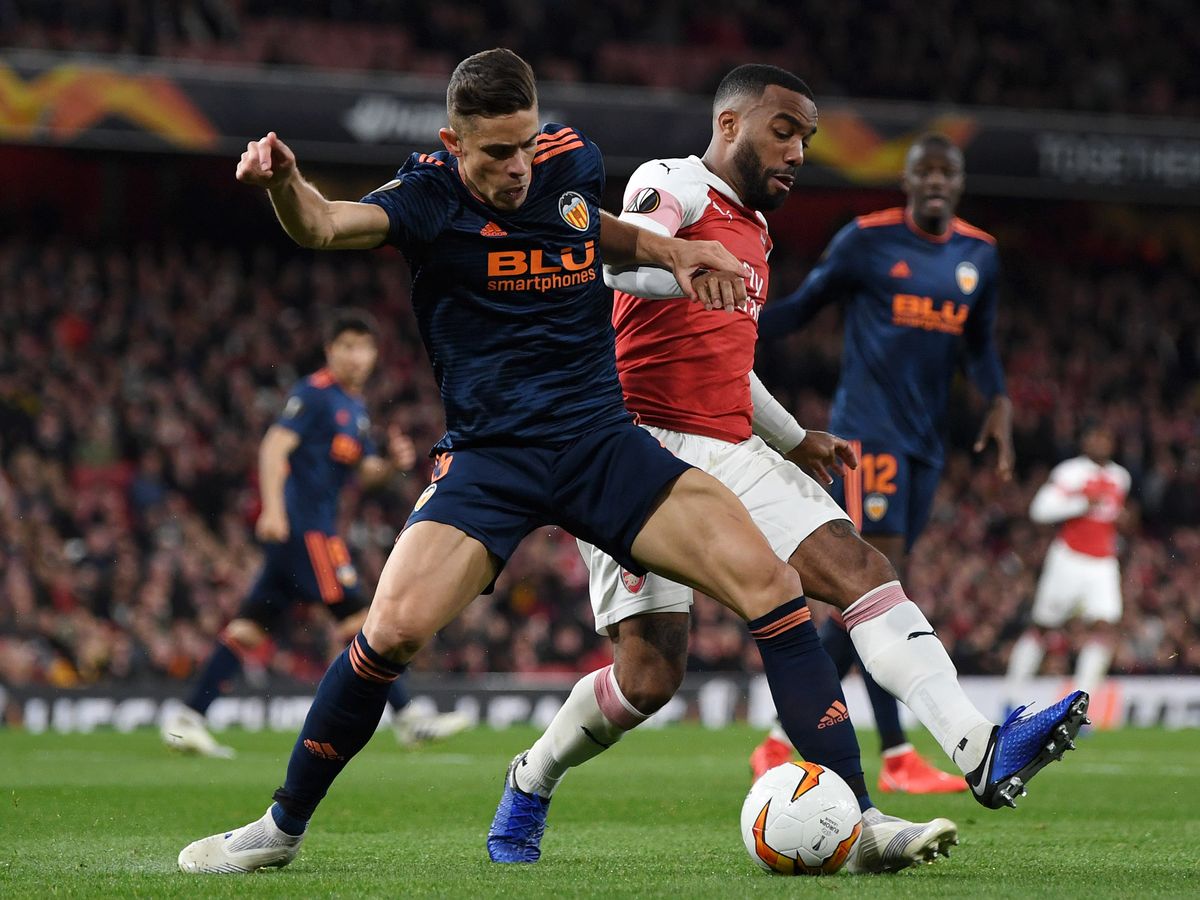 Worth mentioning: Valencia ended their three game losing streak with a comprehensive 6:2 victory over relegated Huesca. Four of their last five outings produced over 2,5 goals and saw both involved sides hitting the back of the nets. Last time out at Mestalla Valencia not only lost for the first time in twenty home games, but were also unable to score.
After drawing in their weekend game with Brighton, lifting the Europa League title is the Gunners only chance of playing Champions League football next term. Arsenal lost their last two visits and conceded three goals in each, outcome that will see them crash out of the competition on Thursday. 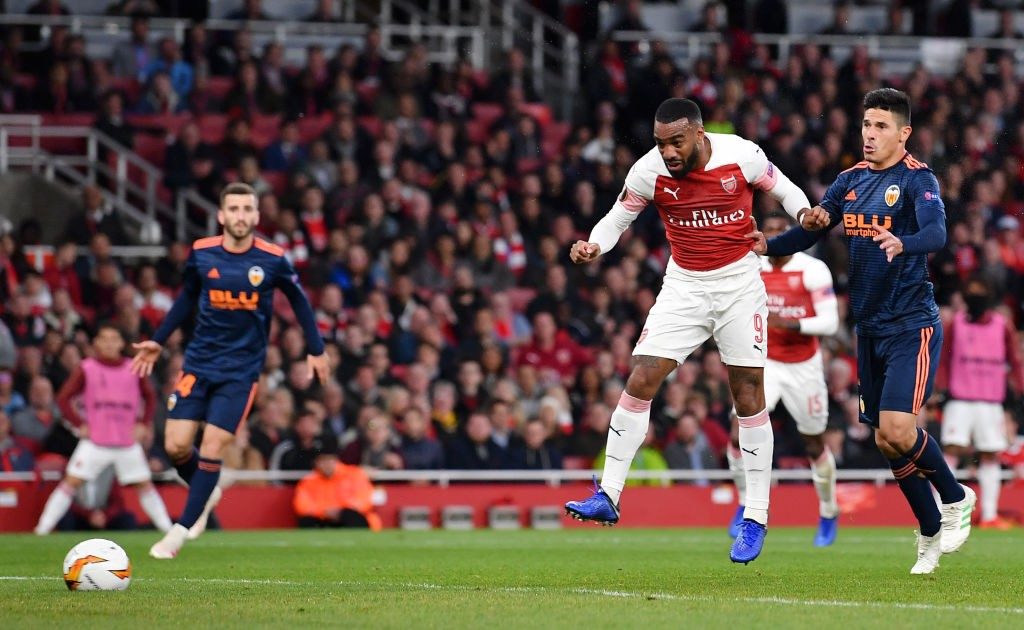 Join us on Telegram to get even more free tips!
« Chelsea vs Eintracht Frankfurt Preview, Tips and Odds
St Etienne vs Montpellier Preview, Tips and Odds »
SportingPedia covers the latest news and predictions in the sports industry. Here you can also find extensive guides for betting on Soccer, NFL, NBA, NHL, Tennis, Horses as well as reviews of the most trusted betting sites.
Soccer Betting Tips, Predictions and Odds 15751