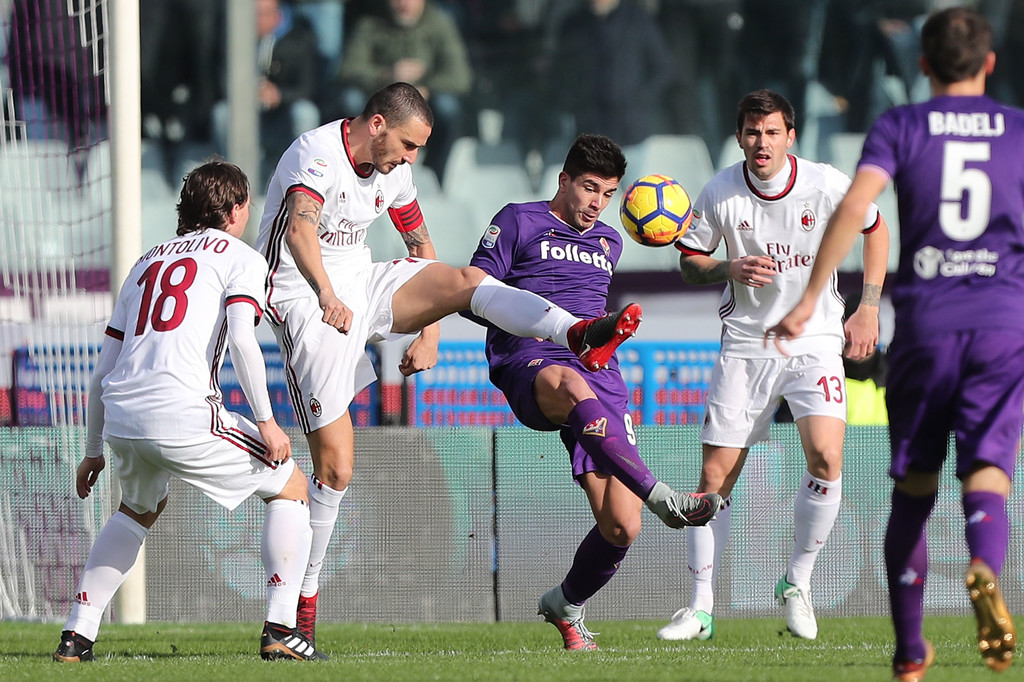 Fiorentina will welcome Milan to Stadio Artemio Franchi for their meeting of the 36th round in Seria A. The hosts in this tie are 13th in the standings on 40 points, while the Rosonerri are 5th with 59 points and trail fourth-placed Atalanta by three in the battle for the last Champions League slot.

Fiorentina vs Milan Head to Head

Worth mentioning: Just one of the nine previous H2H meetings were won by the visiting sides and it was in the most recent meeting, when Fiorentina surprised Milan at San Siro. Three of the last five encounters featured over 2,5 goals, with the same ones witnessing also goals at both ends. Fiorentina are unbeaten in their last four home meetings with Milan, winning two and drawing the last two matches there. 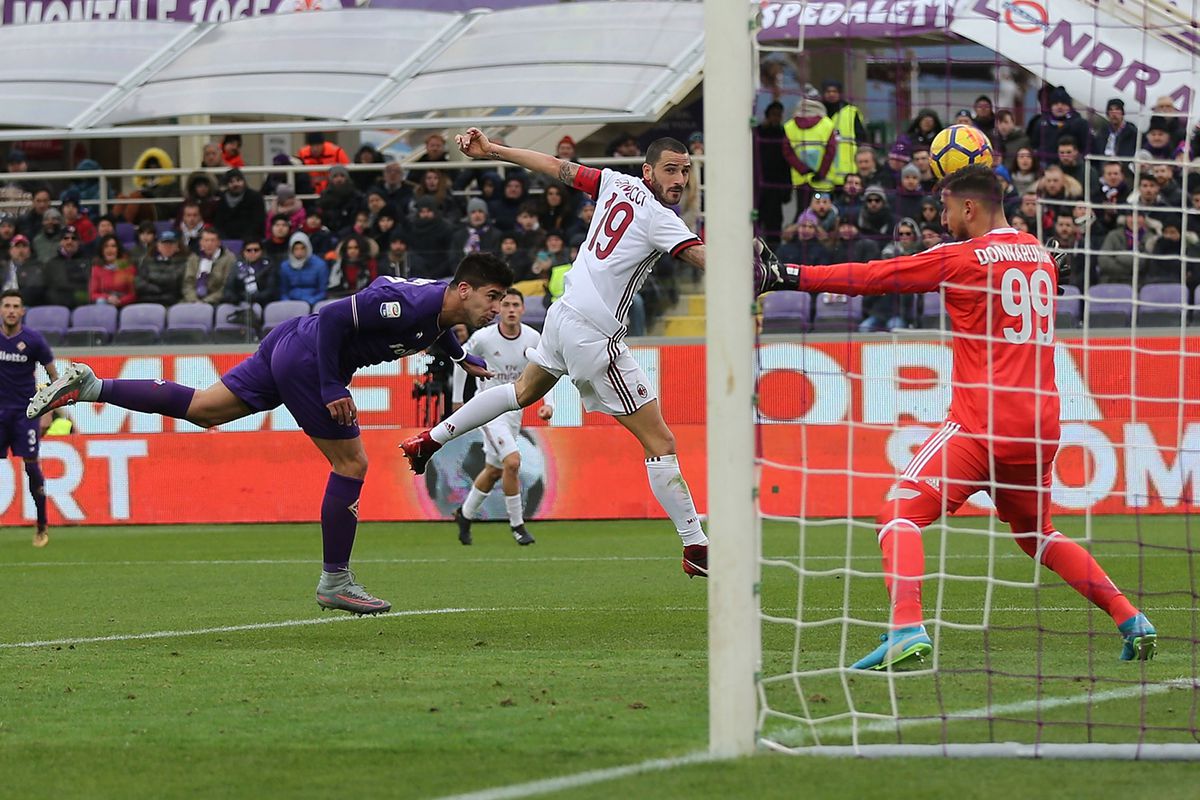 Worth mentioning: After losing their recent encounter with Empoli, Fiorentina are now without a victory in thirteen consecutive matches and are currently on a four game losing streak. None of the involved sides in La Viola’s last ten games were able to score more than two goals. Each of their previous five home games produced under 2,5 goals.
Milan managed to score more than a goal for the first time in eight matches when they met Bologna on Monday and that ensured their second victory for that period. That game is the only of the last five Milan games to feature over 2,5 goals, while one more saw both involved sides hitting the back of the nets. 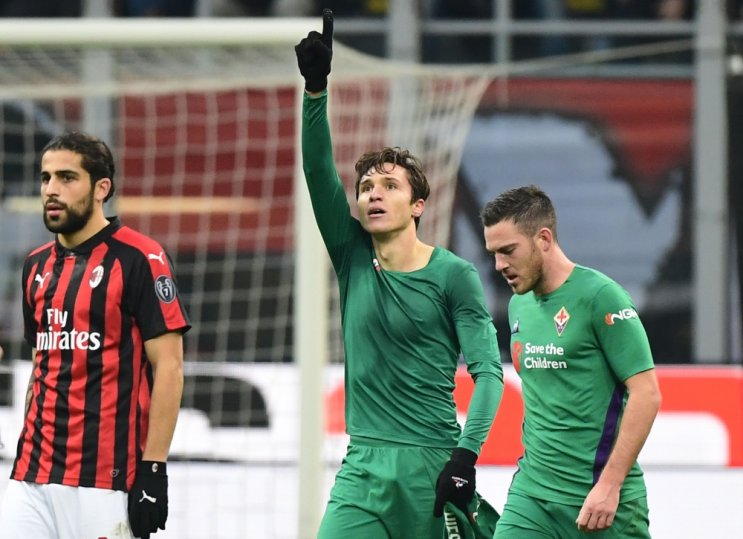 Join us on Telegram to get even more free tips!
« St Etienne vs Montpellier Preview, Tips and Odds
Bayer Leverkusen vs Schalke Preview, Tips and Odds »
SportingPedia covers the latest news and predictions in the sports industry. Here you can also find extensive guides for betting on Soccer, NFL, NBA, NHL, Tennis, Horses as well as reviews of the most trusted betting sites.
Soccer Betting Tips, Predictions and Odds 15864