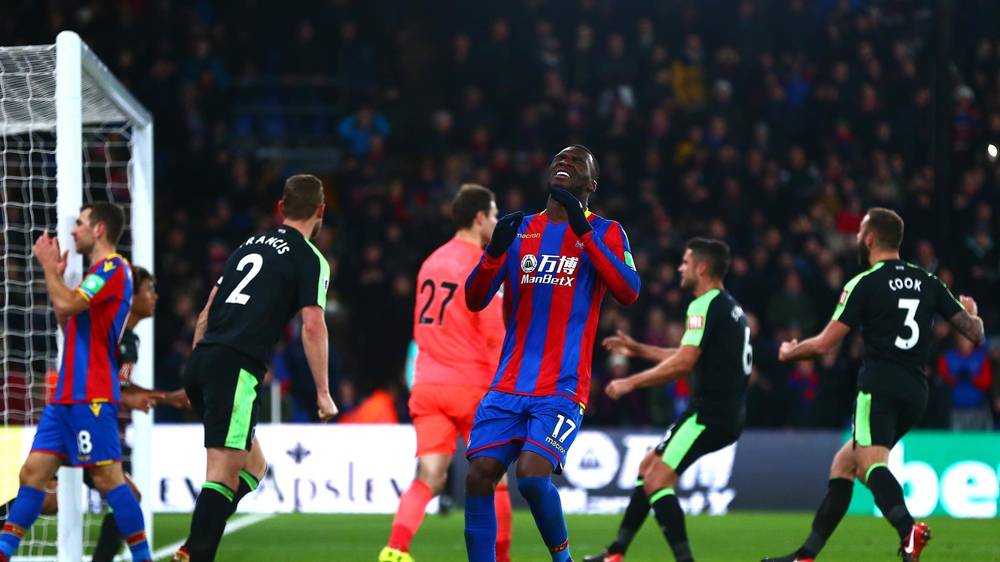 Crystal Palace will welcome Bournemouth to the Selhurst Park in London for the last game for the season in Premier League. The teams are neighbors in the standings occupying 12th and 13th spot, with just one point separating them.

Worth mentioning: Just two of the eight meetings between the sides since 2000 were won by the home sides, two by the visiting sides and four ended in draws. Five of the matches featured over 2,5 goals and six witnessed goals at both ends. Crystal Palace are yet to register a home win over the Cherries, with each of the three games that took place at Selhurst Park producing over 2,5 goals, scored by both sides. 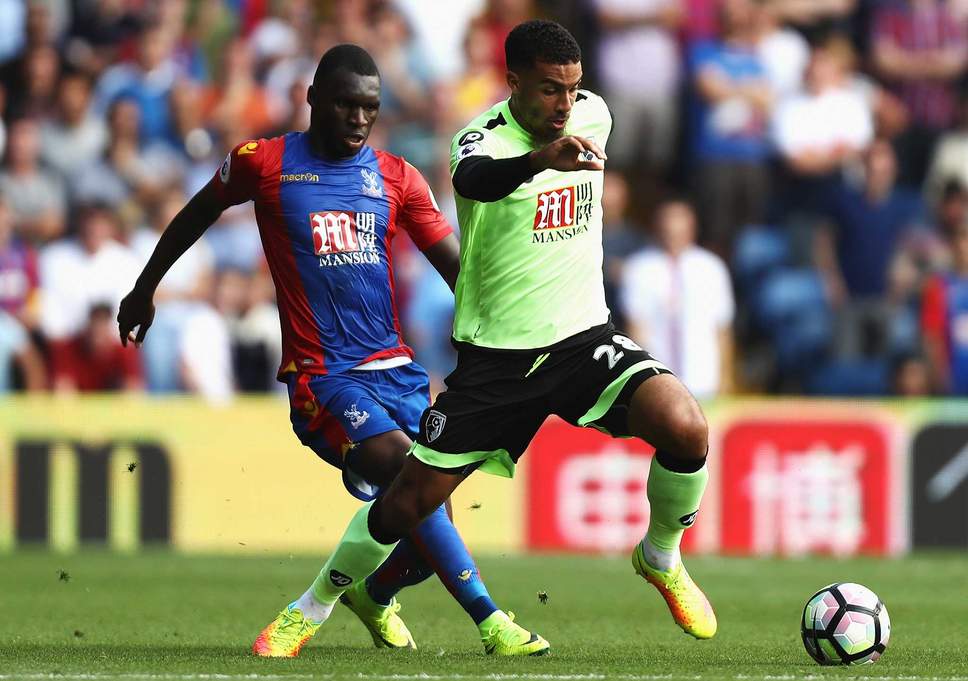 Worth mentioning: None of the last five matches involving Crystal Palace were won by the hosts. Three of these featured over 3,5 goals and witnessed goals at both ends, with the Eagles able to keep clean sheets in the other two fixtures. The Londoners lost three and won just one of their previous five home matches.
Much like their next opponents, just one of Bournemouth’s last five games were won by the home sides. The Cherries lost only one of their previous four visits, but prior to that were on a run of ten consecutive losses on the road. 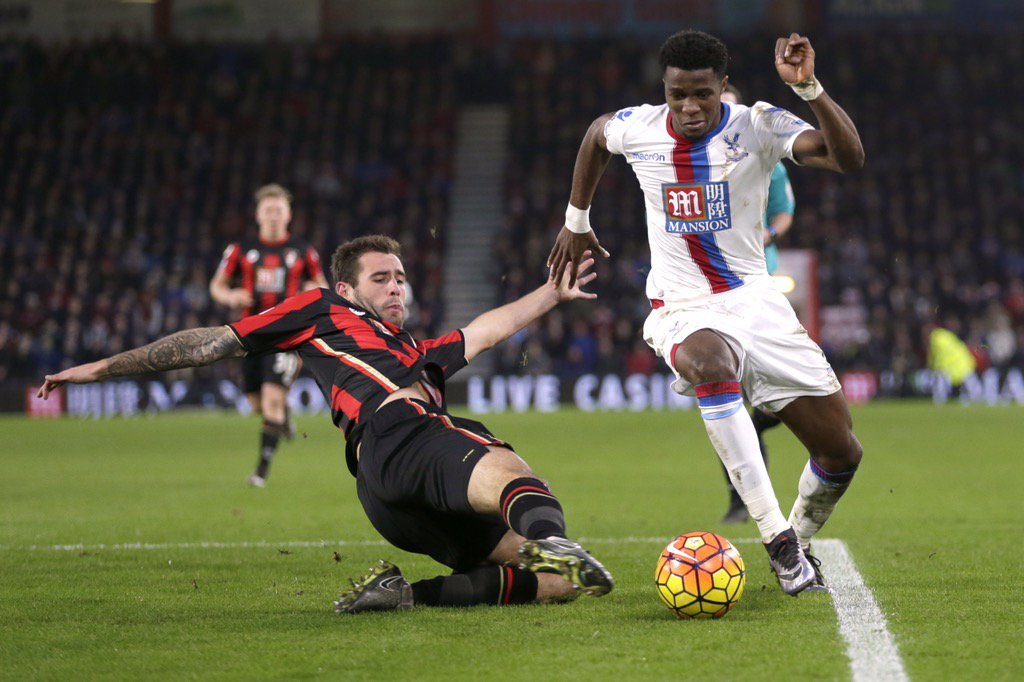 Join us on Telegram to get even more free tips!
« Brighton vs Manchester City Preview, Tips and Odds
Manchester United vs Cardiff Preview, Tips and Odds »
SportingPedia covers the latest news and predictions in the sports industry. Here you can also find extensive guides for betting on Soccer, NFL, NBA, NHL, Tennis, Horses as well as reviews of the most trusted betting sites.
Soccer Betting Tips, Predictions and Odds 15756