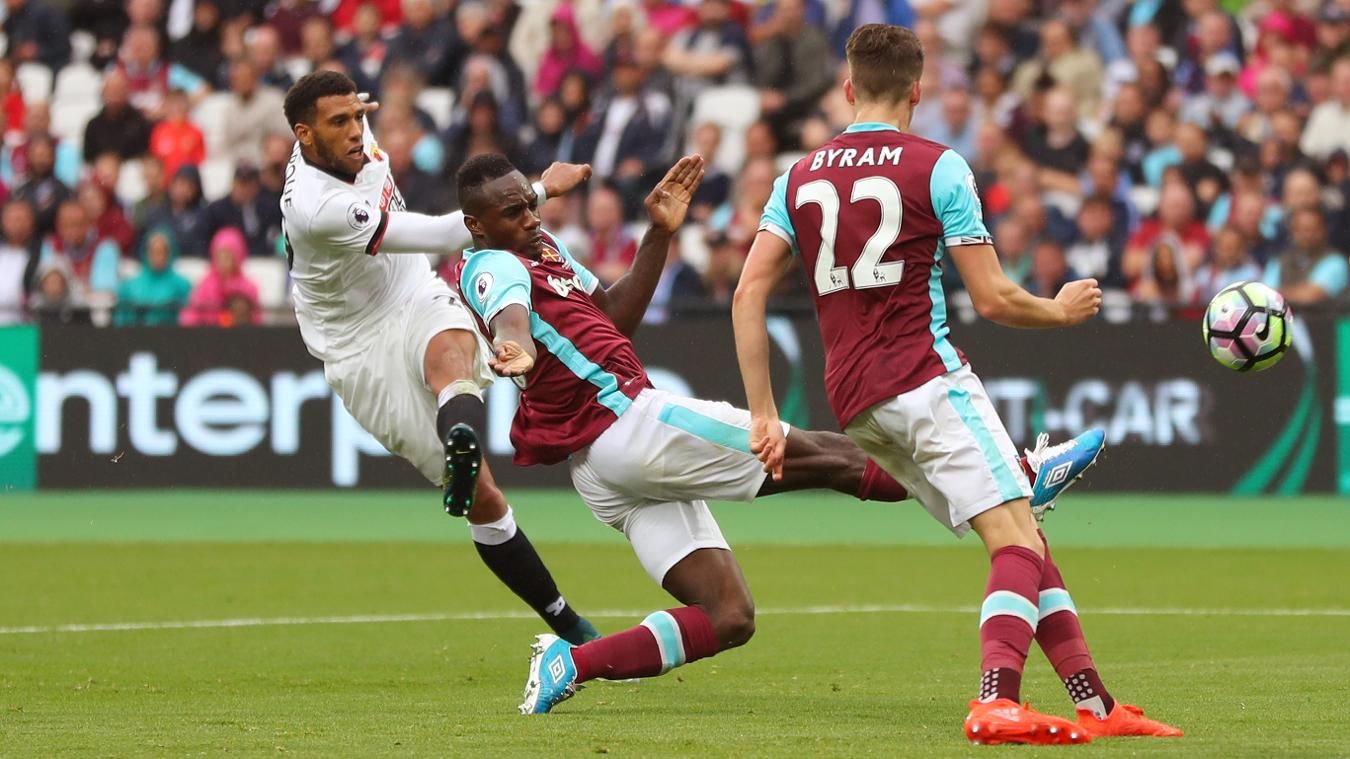 Watford and West Ham will meet at Vicarage Road for the last game of the Premier League season. The sides are neighbors in the standings, occupying 10th and 11th spot, with just one point separating them. Watford will have one more game though, as they will meet Manchester City in the FA cup final later this month.

Worth mentioning: Each of the last three H2H encounters ended in 2:0 scoreline, with the Hornets victorious on two occasions. Just three of the nine matches that took place in Watford since 2000, produced over 2,5 goals, while four of the meetings saw both sides hitting the back of the nets, but that happened only once in the five most recent games. The stats show full equality when Watford are at home, as each team recorded three victories, draws and losses. 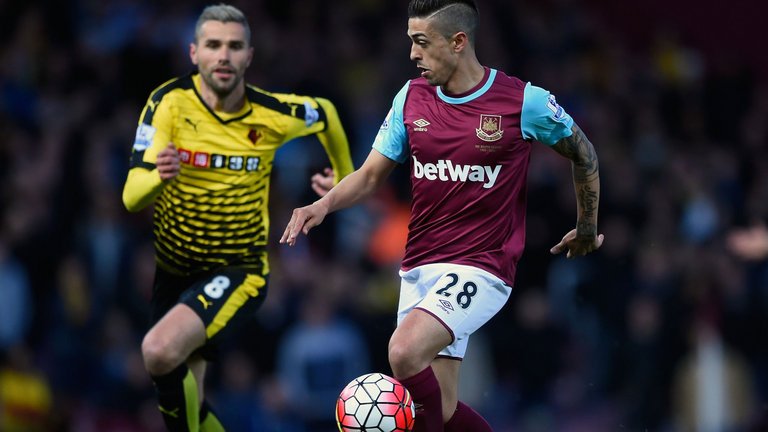 Worth mentioning: Only the most recent of Watford’s last six outings was won by the hosts. Three of the last four games involving the Hornets featured over 2,5 goals and the same number of matches witnessed goals at both ends. The team did not win any of their last three home matches, recording two losses and a draw, after previously going unbeaten in seven games in front of their own supporters.
With their recent win over Southampton, the Hammers recorded back-to-back victories for the first time since mid-January. Three of their last four outings produced over 2,5 goals, while half of the encounters saw both sides scoring. The victory over Tottenham in their latest visit ended a winless run of nine consecutive away matches, eight of which losses. 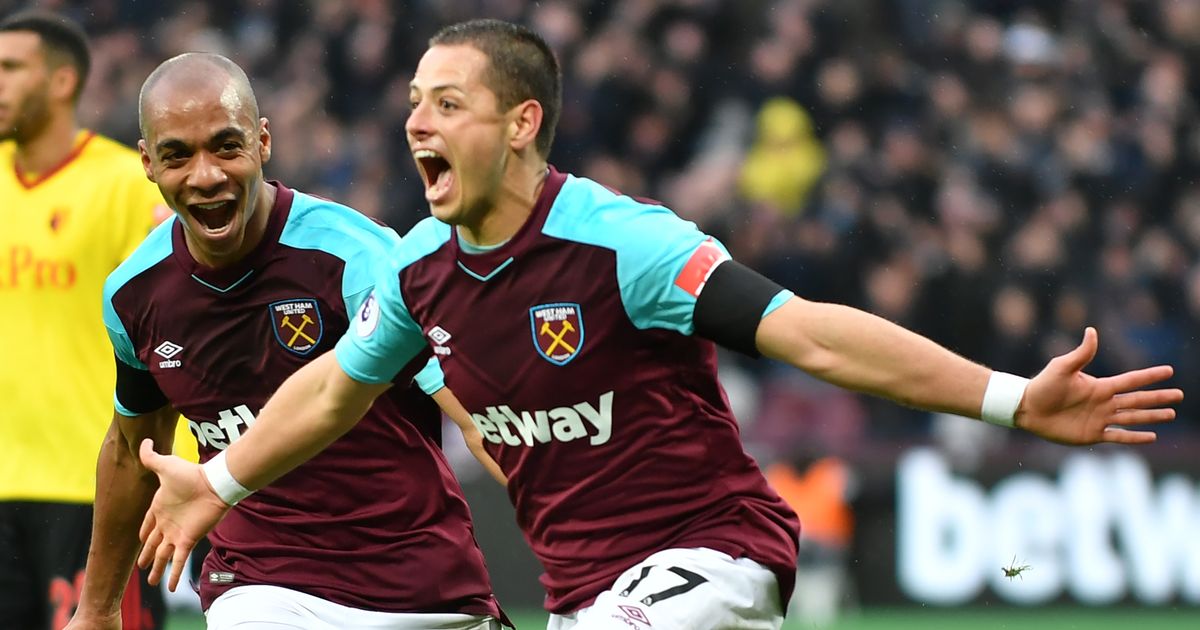 Join us on Telegram to get even more free tips!
« Liverpool vs Wolverhampton Preview, Tips and Odds
Roma vs Juventus Preview, Tips and Odds »
SportingPedia covers the latest news and predictions in the sports industry. Here you can also find extensive guides for betting on Soccer, NFL, NBA, NHL, Tennis, Horses as well as reviews of the most trusted betting sites.
Soccer Betting Tips, Predictions and Odds 15864