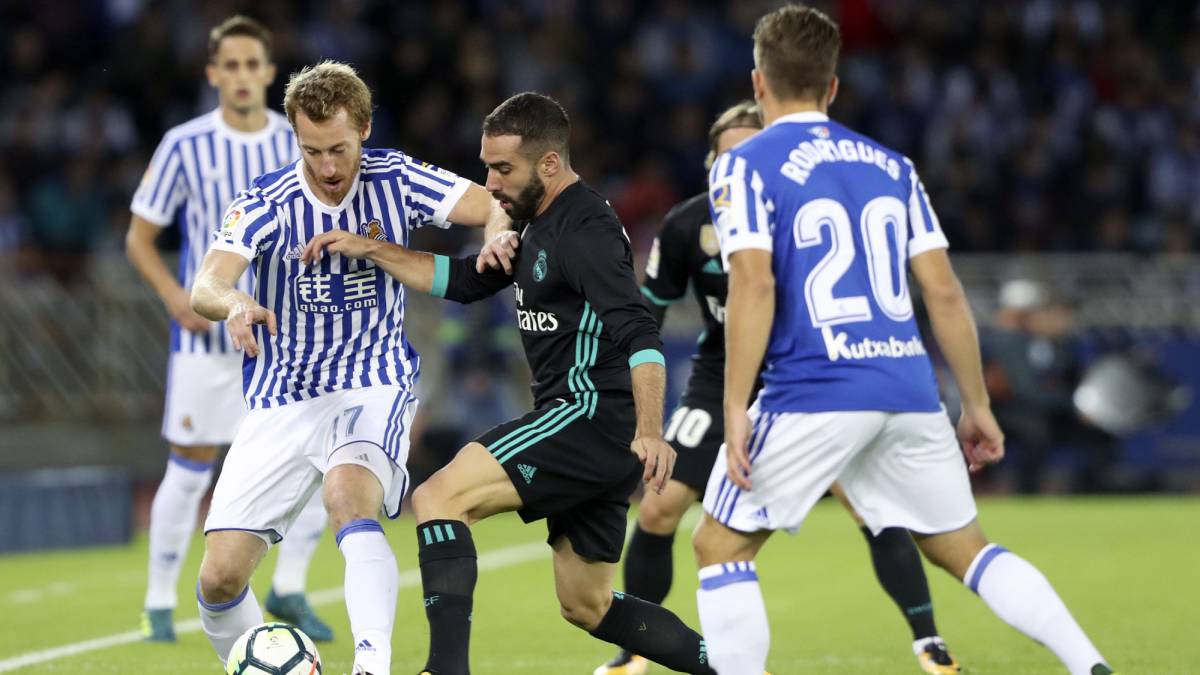 Real Sociedad and Real Madrid will meet at Anoeta Stadium on Sunday in a game of the 37th round in La Liga. The hosts are sitting on 8th place, equal on 47 points with two other sides and are trying to catch seventh-placed Athletic Bilbao who currently occupy the last Europa League slot.

Worth mentioning: No draw has been registered in the last eleven meetings between the sides. Twelve of the previous fifteen matches produced over 2,5 goals, while just two of the last six saw both teams hitting the target. One is the number of games that featured less than 2,5 goals and that saw the home side victorious in the last six meetings at Anoeta. 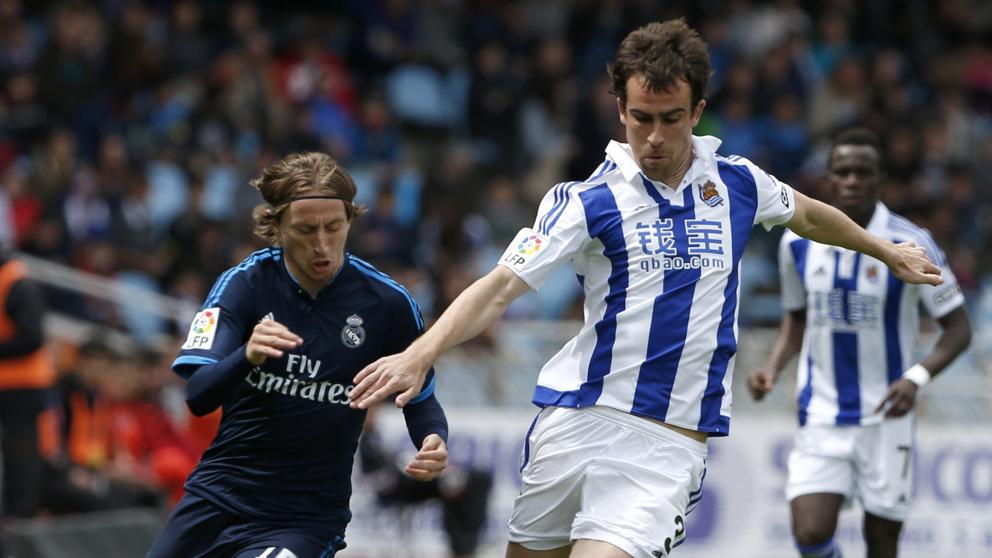 Worth mentioning: No side were able to score more than two goals in any of the last five games involving Real Sociedad. Two of those featured over 2,5 goals, while three encounters witnessed goals at both ends. The Basque side did not register clean sheet in last five home matches, as they conceded a single goal in each of those.
None of the previous nine games involving Real Madrid were won by the visiting sides. The side led by Zinedine Zidane put in an awful performance in their previous away game and lost to already relegated Rayo Vallecano. Los Blancos did not score in the last two visits and did not manage more than a single goal in any of the last four. Their last three away matches produced under 2,5 goals. 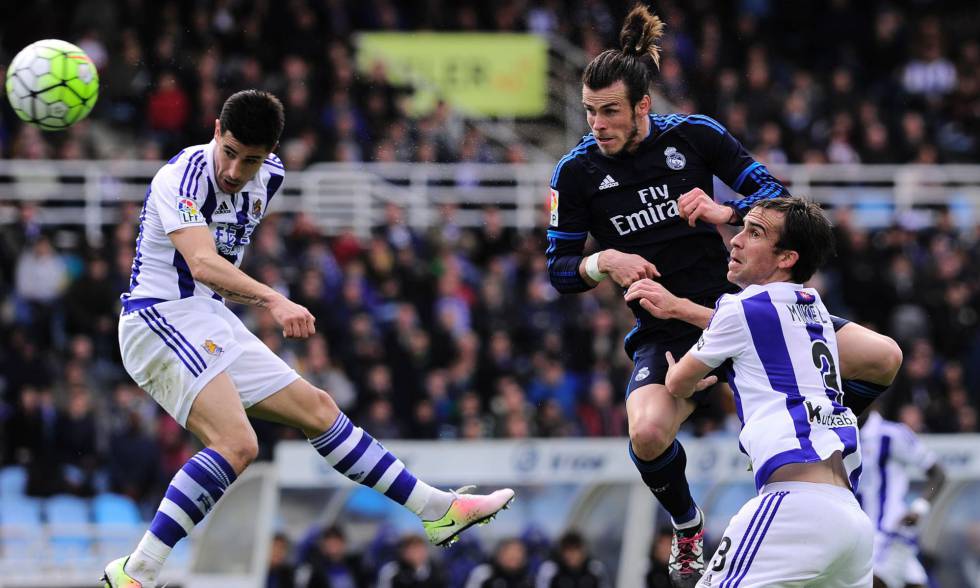 Join us on Telegram to get even more free tips!
« Atletico Madrid vs Sevilla Preview, Tips and Odds
Hoffenheim vs Werder Bremen Preview, Tips and Odds »
SportingPedia covers the latest news and predictions in the sports industry. Here you can also find extensive guides for betting on Soccer, NFL, NBA, NHL, Tennis, Horses as well as reviews of the most trusted betting sites.
Soccer Betting Tips, Predictions and Odds 15756