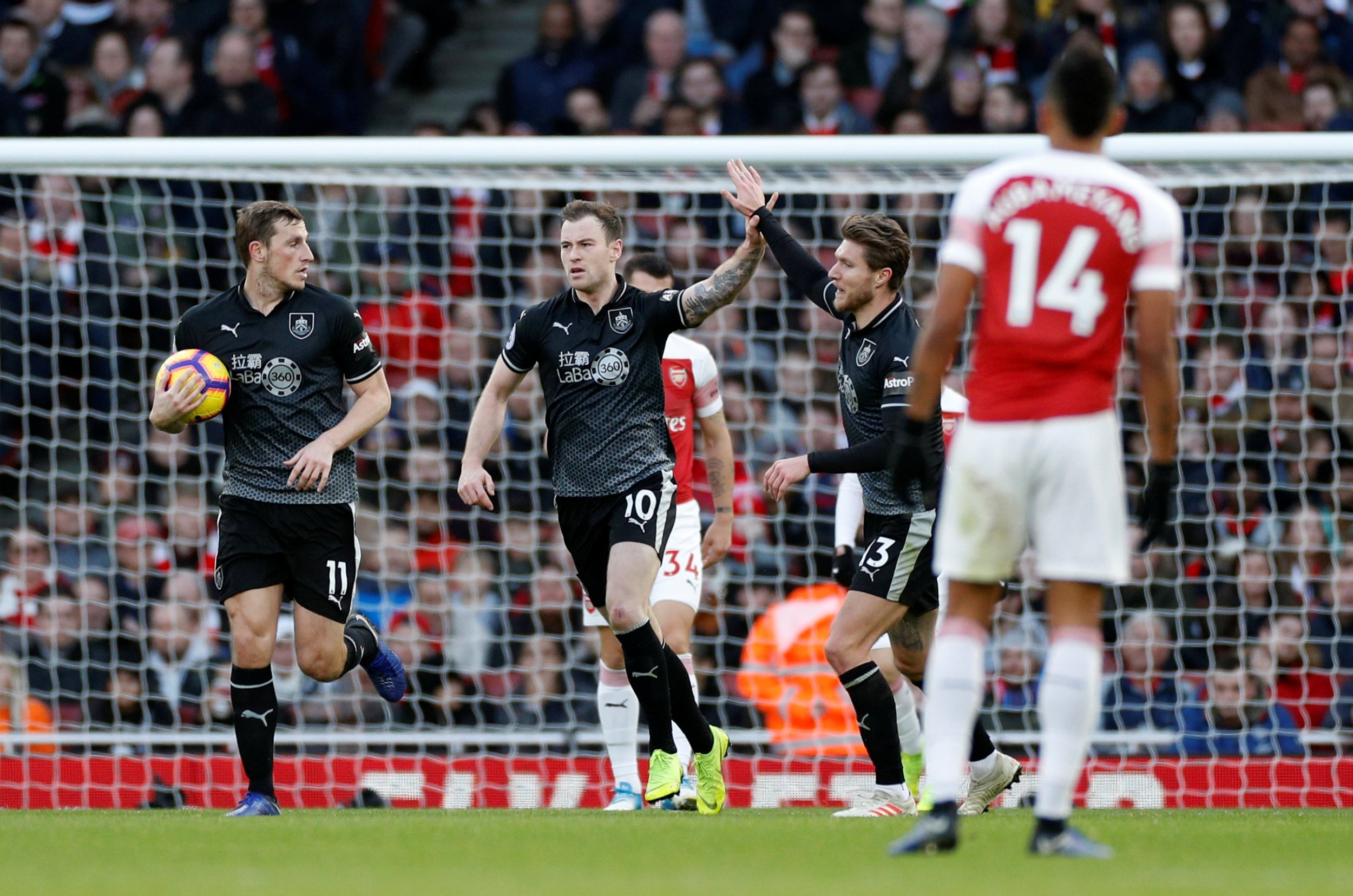 Burnley will welcome Arsenal to Turf Moor on Sunday for the last game of the season in the English Premier League. The hosts avoided relegation few rounds ago and have nothing, but their fans to play for, while the Gunners who are expected to fill a second string team, will finish 5th or 6th.

Burnley vs Arsenal Head to Head

Worth mentioning: Arsenal are on a run of ten consecutive victories and unbeaten in the last eleven meetings with their next opponents from Burnley. The Clarets were unable to score more than a goal in any of these encounters. Three of the previous five H2H matches featured over 2,5 goals, while just two witnessed goals at both ends. Each of the last three games that took place at Turf Moor ended in 1:0 wins for the away side. 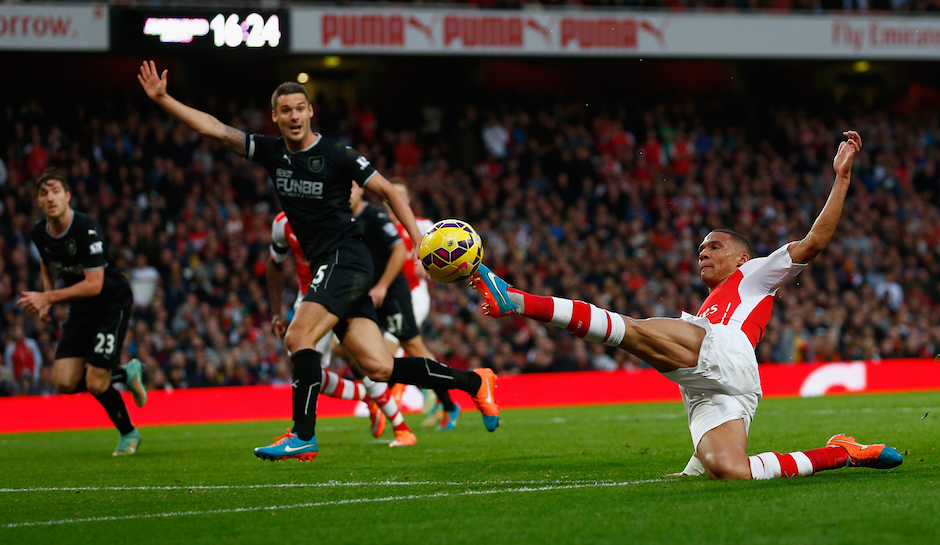 Worth mentioning: Burnley lost their last two Premier League outings and were unable to score a single goal in the process. Just two of their previous five matches produced over 2,5 goals and only the same games saw both involved sides scoring. Absolutely the same goes for their last five home meetings.
Arsenal booked their place in the Europa League final, with a convincing 4:2 away victory to Valencia on Thrusday. The Gunners did not win any of their last four league outings and recorded three losses and a draw. Five of their last six games produced over 2,5 goals and the same number of matches witnessed goals at both ends. 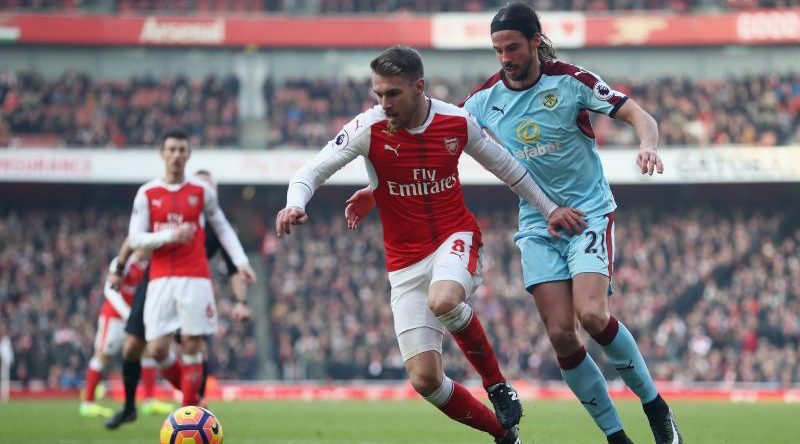 Join us on Telegram to get even more free tips!
« Leicester vs Chelsea Preview, Tips and Odds
Lille vs Bordeaux Preview, Tips and Odds »
SportingPedia covers the latest news and predictions in the sports industry. Here you can also find extensive guides for betting on Soccer, NFL, NBA, NHL, Tennis, Horses as well as reviews of the most trusted betting sites.
Soccer Betting Tips, Predictions and Odds 15838