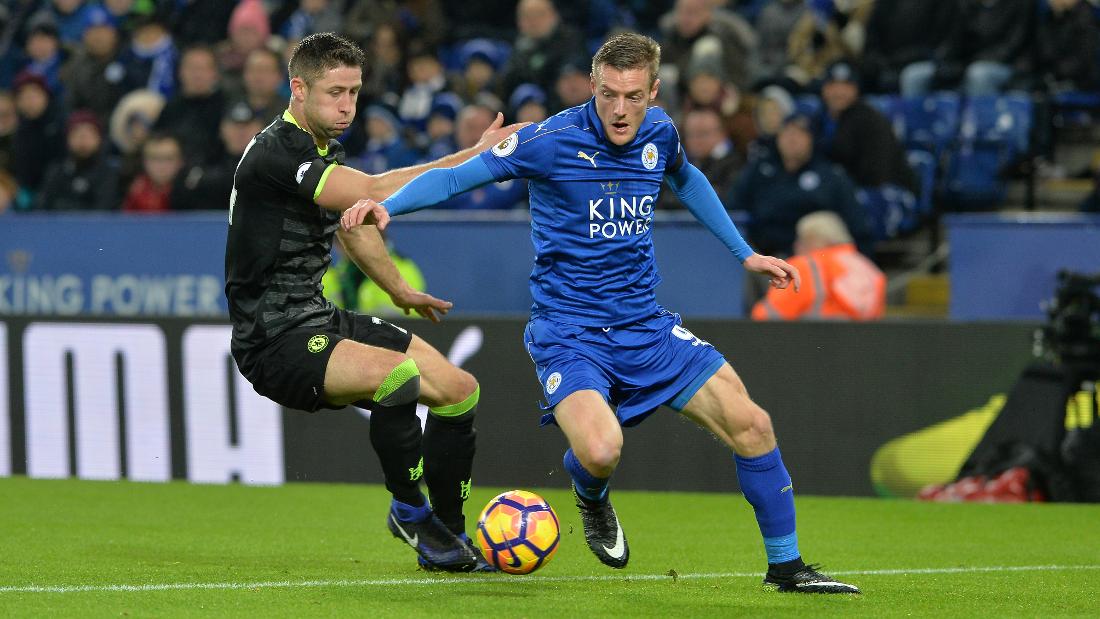 Leicester and Chelsea will meet at King Power Stadium on Sunday for the last game of the season in the Premier League. The Foxes are currently 9th and will finish somewhere between 8th and 11th depending on the outcome of the other matches, while the Blues are guaranteed to keep their place in top 4, no matter the score on Sunaday.

Worth mentioning: None of the previous five H2H encounters were won by the hosts. All of the previous three matches produced under 2,5 goals, but all of the previous four featured over 2,5. The Blues from London were undefeated in seven games with Leicester, but lost the most recent one. The Foxes’ last home triumph over Chelsea dates back to 2015 or four games ago. Four of the last five matches that took place at King Power Stadium produced over 2,5 goals, while four meetings witnessed goals at both ends. 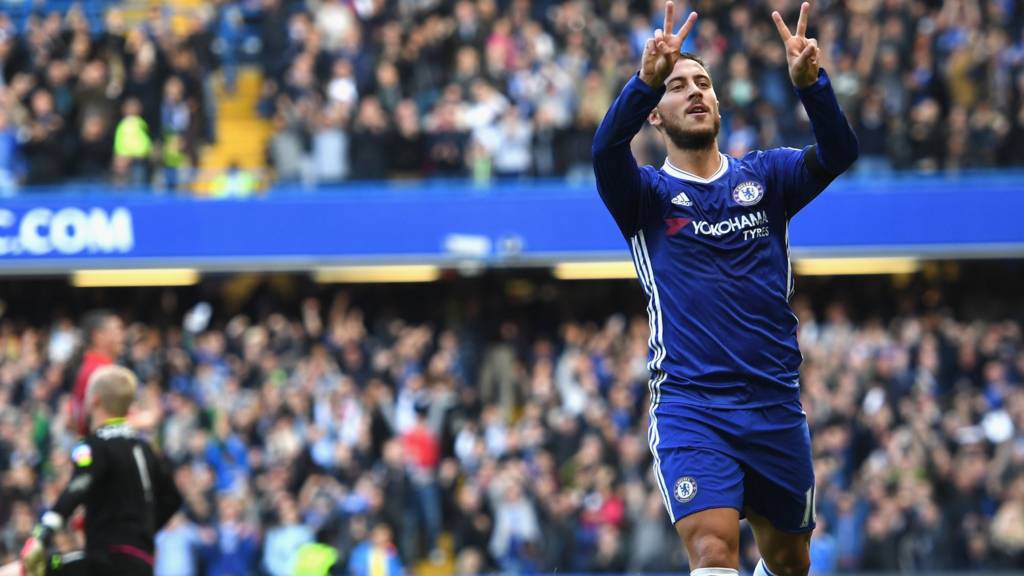 Worth mentioning: Three of Leicester’s last five outings featured over 2,5 goals, while just two matches witnessed goals at both ends. No draw has been registered in the Foxes last ten home games, with the hosts winning and losing five, but the records from the last five meetings at King Power Stadium show four victories for Leicester, three of which by a two goal margin.
Chelsea are unbeaten in their last six matches and on Thursday booked a place in the Europa League final, where they’ll face city rivals Arsenal. The Blues have nothing to play for in that game, as they have already ensured top 4 finish. Three of the last four encounters involving Chelsea ended in 1:1 scoreline after the regular ninety minutes. 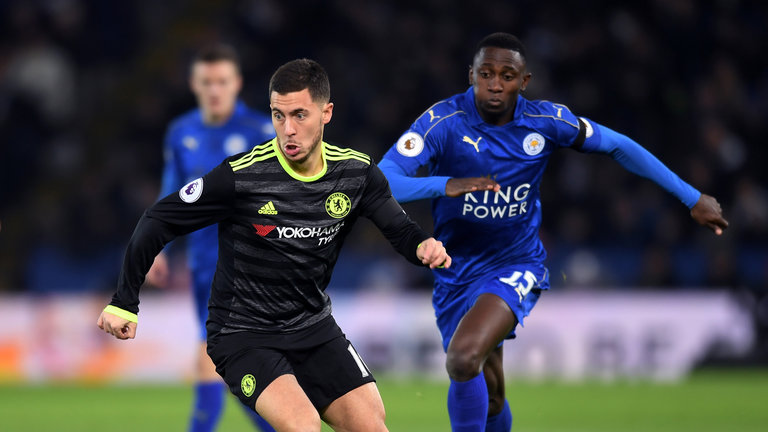 Join us on Telegram to get even more free tips!
« Hoffenheim vs Werder Bremen Preview, Tips and Odds
Burnley vs Arsenal Preview, Tips and Odds »
SportingPedia covers the latest news and predictions in the sports industry. Here you can also find extensive guides for betting on Soccer, NFL, NBA, NHL, Tennis, Horses as well as reviews of the most trusted betting sites.
Soccer Betting Tips, Predictions and Odds 15856