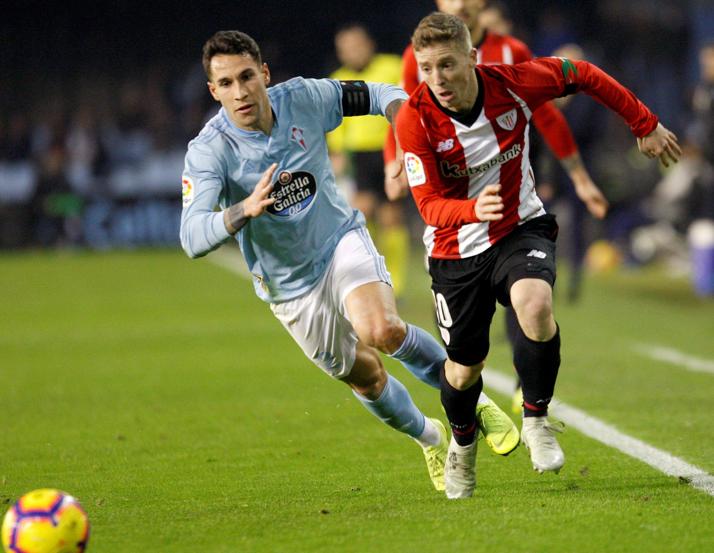 Athletic Bilbao will welcome Celta Vigo on Sunday for their game of the 37th round in La Liga. The hosts in this tie are currently occupying 7th spot – the last ensuring Europa League football for next season, while their next opponents are 14th on 40 points, just three more than the first team in the relegation zone.

Worth mentioning: Five of the previous six H2H meetings featured over 2,5 goals and saw both sides hitting the back of the nets. Four of the previous five encounters that were held in Bilbao also witnessed goals at both ends, but just two of those produced over 2,5 goals. None of the teams were able to score more than two goals in the last five games where Athletic Bilbao were listed as hosts. 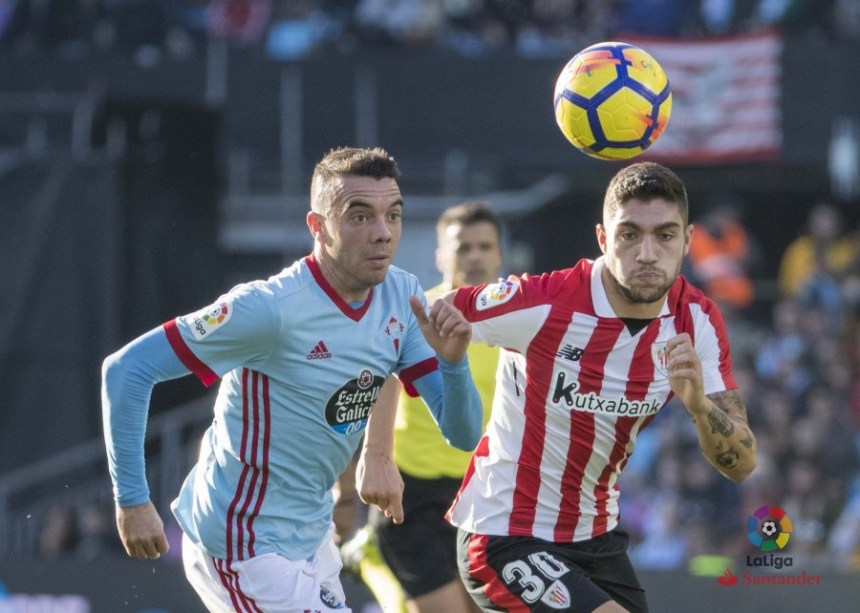 Worth mentioning: Ahthletic Bilbao were on a run of five out of six games featuring over 2,5 goals, but were involved in low scoring matches lately, as all of their three recent outings produced under 2,5 goals. The Basque side are unbeaten in ten consecutive home matches and recorded six victories in the process. All of the last four games played in Bilbao witnessed goals at both ends, while three meetings featured over 4,5 goals.
Celta Vigo are unbeaten in their last four outings and lost just one of the last eight matches. All of their last five games produced under 2,5 goals, while two saw both involved sides hitting the back of the nets. None of the previous nine matches involving Celta saw the away sides victorious after the final whistle. The teams has not won any of their last eleven visits, while each of the last three produced under 2,5 goals. 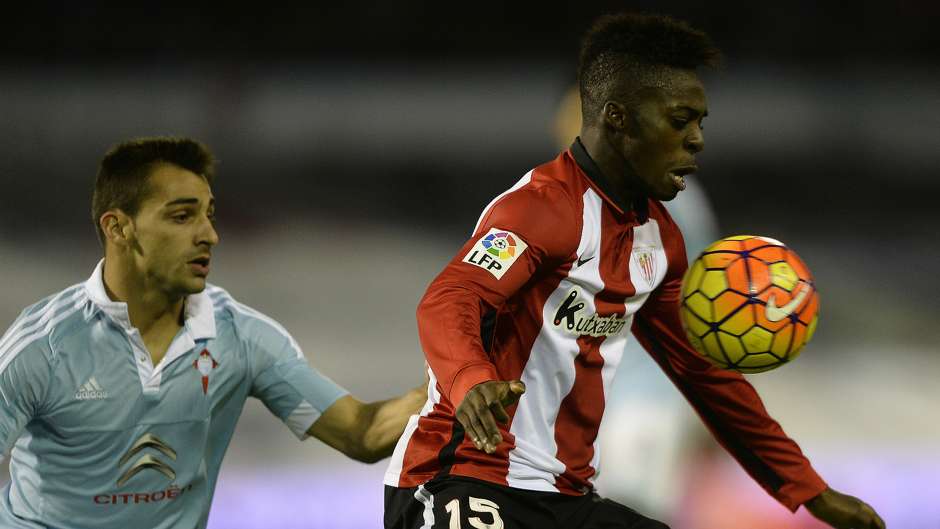 Join us on Telegram to get even more free tips!
« Eintracht Frankfurt vs Mainz Preview, Tips and Odds
Atalanta vs Lazio Preview, Tips and Odds »
SportingPedia covers the latest news and predictions in the sports industry. Here you can also find extensive guides for betting on Soccer, NFL, NBA, NHL, Tennis, Horses as well as reviews of the most trusted betting sites.
Soccer Betting Tips, Predictions and Odds 15864