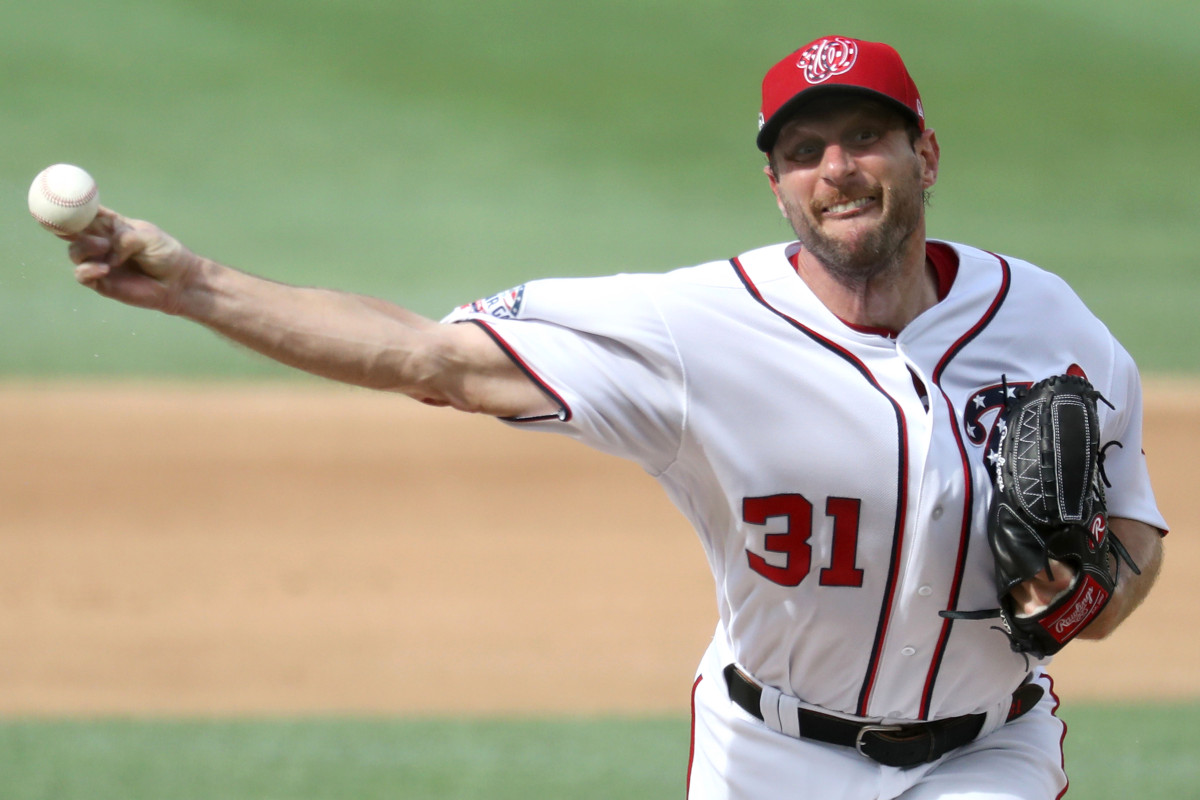 So far so bad for the Nats here in 2019. They have dealt with injuries to their core hitters, while their bullpen has been as atrocious as ever. Their young guys in Soto and Robles have been decent, but aren’t at the age where they can lead a team to 80-85 wins. When Bryce Harper left, it threw everything out of whack for them, as did the trading of Daniel Murphy last season. Max Scherzer, in the midst of a career-worst year, is in search of a second win today.

LA, on the other hand, is hitting its stride at the perfect time. Clayton Kershaw has been starting to pitch like we all expected him to, and Cody Bellinger is smacking home runs at a historic rate. We’re seeing just how valuable Corey Seager is with his triumphant return to the lineup. Dave Roberts has continued to do a wonderful job here, keeping LA a contender. They will send Walker Buehler to the mound today.

Nationals: The injured list continues to grow in size for this team, who have now been playing without Trea Turner for a month. They have not had a single reliable player on offense who has been able to double as an everyday player. Soto and Rendon are both on the IL, and when Howie Kendrick is second on your team in RBI’s after 38 games, you know things aren’t right. Stephen Strasburg and Patrick Corbin have been pitching well, and Sean Doolittle has been a great closer. But new addition Anibal Sanchez is 0-6 in eight starts and could soon be headed for retirement.

Dodgers: They have only two players on IL, and health has been a major factor in their success. Cody Bellinger is batting .399 with 14 HR’s and 38 RBI’s, hitting like Barry Bonds used to every season in San Fran. Alex Verdugo and Justin Turner have also been swinging hot bats for LA. They have launched 66 home runs in their first 41 games and are really looking like powerful juggernauts. They send 4-0 Walker Buehler to the bump today, who has a 4.95 ERA, but his run support has been on another level this year.

There has been a lot of history between these teams, as they meet for the 480th time in their existence tonight. Washington went 1-5 in their meetings a year ago, with Max Scherzer taking a win in a duel with Clayton Kershaw on April 20. Scherzer has posted a 2-1 record against the Dodgers since coming to DC. Buehler is yet to have a decision.

Folks, make sure you bet WAS +170! It has been a trying year, but Max Scherzer will help them right the ship, at least for one night. It will mark the third year in a row he has won a start against Dave Roberts’ team.