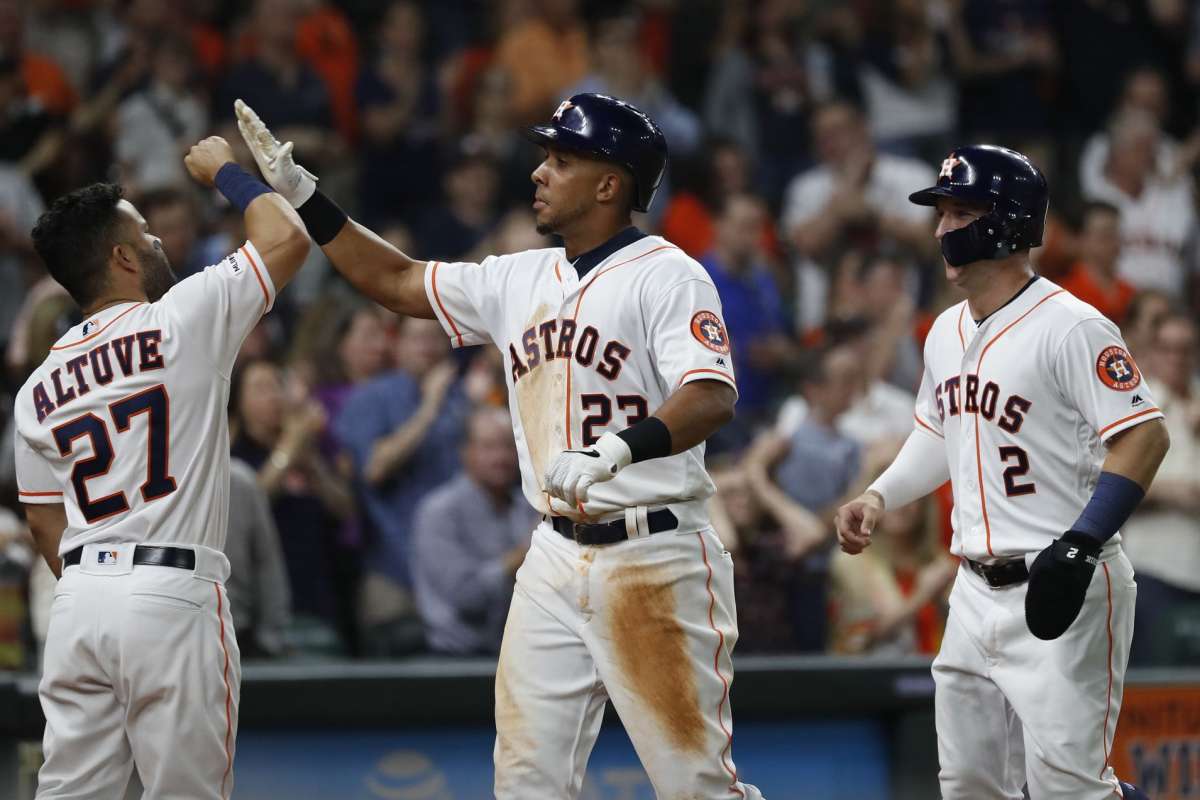 It has been an eventful last two seasons for the Astros, who were able to claim the World Series title and make another deep playoff run to follow. At 26-15, they are off to another strong start this season, trying to do it again. AJ Hinch has done a marvelous job since coming over and taking the manager’s job, and even with Alex Cora departing to Boston last season, the bench is looking good.

Detroit, on the other hand, has been continuing what seems like a too-long rebuild. Miguel Cabrera has been around the game for a long time, and his long contract may now be becoming a bit of an albatross. He has not been playing too well, and he looks to be riding out the twilight of his career. Ron Gardenhire in his first year wasn’t expected to make them a WS contender, but they have to expect better.

Astros: The addition of Michael Brantley has proved to be an excellent one, as he’s batting .331 with 10 HRs and 29 RBI. George Springer is .321 with 15 HRs and 37 RBI, while Alex Bregman has launched 12 home runs himself. In a very rare down-year for Jose Altuve, batting only .243 this year and currently on the IL, the other guys have stepped up in a huge way. Justin Verlander’s career renaissance has continued, as he’s gone 6-1 with a 2.51 ERA in his age-36 season. Gerrit Cole has continued to be a strikeout machine, with 86 in 55 2/3 innings. Meanwhile, Roberto Osuna has been one of the best relievers in baseball with a 0.52 ERA and 10 saves.

Tigers: With Michael Fulmer missing the season after Tommy John surgery in April, and Jordan Zimmermann/Tyson Ross on IL, their pitching depth is really being tested. Miguel Cabrera is leading the team with a .294 average, BUT in his 38 games, he has just one HR and 15 RBI. And that number leads the team. Ronny Rodriguez leads the way with five home runs, as the super-powered teams from this year don’t include Detroit. Matthew Boyd and Spencer Turnbull have been the two pitchers to step up, keeping their ERA’s low, and getting the job done.

These teams met six times a year ago, with Houston taking five of six contests. Justin Verlander was the losing pitcher in Detroit’s 6-3 win. Brad Peacock, who is tonight’s starting pitcher, did not make any starting appearances in the series a year ago. Tonight’s matchup is Peacock against Matthew Boyd.

Folks, make sure you bet DET +123! It will be a rare win for Detroit, who will move to within a game of .500. Matthew Boyd will fire seven strong innings to lead the team to victory.

Join us on Telegram to get even more free tips!
« Washington Nationals at Los Angeles Dodgers Preview, Tips and Odds
Philadelphia Phillies at Chicago Cubs Preview, Tips and Odds »
SportingPedia covers the latest news and predictions in the sports industry. Here you can also find extensive guides for betting on Soccer, NFL, NBA, NHL, Tennis, Horses as well as reviews of the most trusted betting sites.
MLB Betting Tips, Predictions and Odds 241