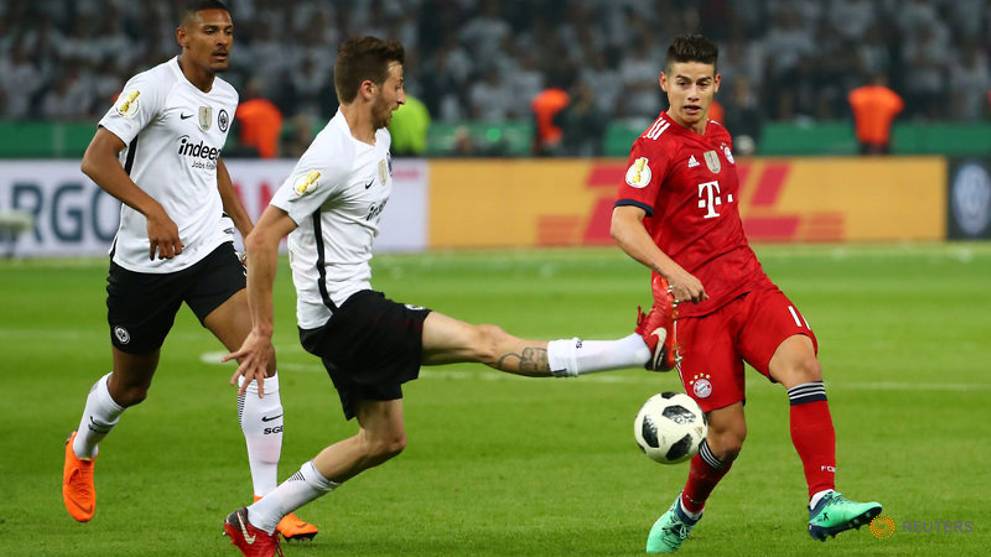 Bayern Munich and Eintracht Frankfurt will meet at Allianz-Arena on Saturday for their game of the last round in the BundesLiga. Bayern need to take just a point from this game and will seal the title, as their lead over second-placed Borussia Dortmund is currently two points. Eintracht are 6th in the table on 54 points and are one of four teams fighting for the last Champions League slot.

Worth mentioning: All of the last three H2H clashes were won by the visiting sides. Six of the previous seven meetings between the sides featured over 2,5 goals, while three saw both teams hitting the back of the nets. Bayern Munich were on a nine game winning streak in their home encounters with Eintracht Frankfurt, prior to the last meeting, when the visitors won the DFB Pokal trophy in front of the Bavarian supporters. 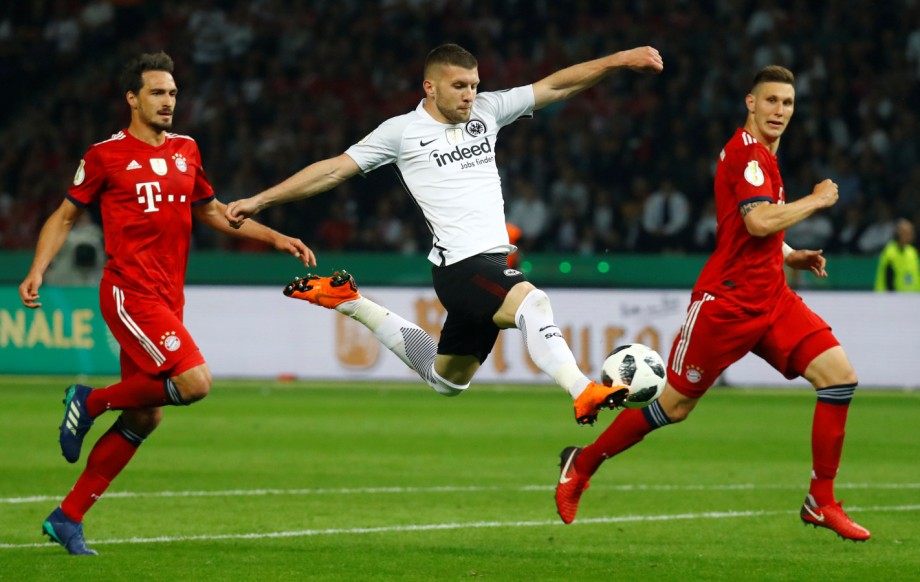 Worth mentioning: Bayern Munich failed to seal the title in the previous round, as they registered a scoreless draw in their visit to RB Leipzig. Two of their last five outings featured over 2,5 goals, three witnessed goals at both ends and the Bavarians kept two clean sheets in the other. Bayern won each of their last five home matches by scoring a combined 20 goal across them.
After such a good performances all season long, the passage to Europa League semi-finals took its toll on Eintracht Frankfurt and the team have gone six games without a victory. Just one of those produced over 2,5 goals, while four matches saw both involved teams hitting the back of the nets. All five of Eintracht’s last visits witnessed goals at both ends. 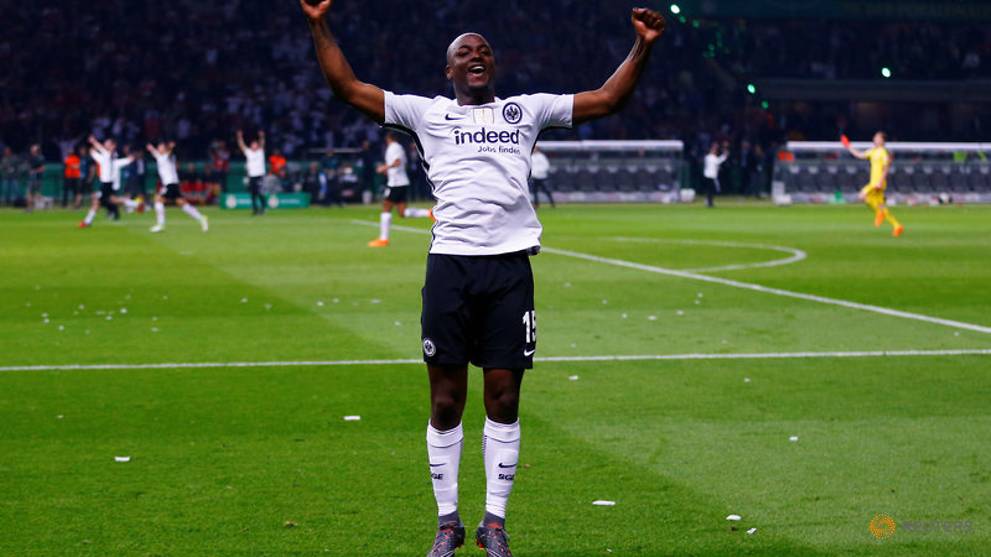 Join us on Telegram to get even more free tips!
« Sevilla vs Athletic Bilbao Preview, Tips and Odds
Borussia Monchengladbach vs Borussia Dortmund Preview, Tips and Odds »
SportingPedia covers the latest news and predictions in the sports industry. Here you can also find extensive guides for betting on Soccer, NFL, NBA, NHL, Tennis, Horses as well as reviews of the most trusted betting sites.
Soccer Betting Tips, Predictions and Odds 15856