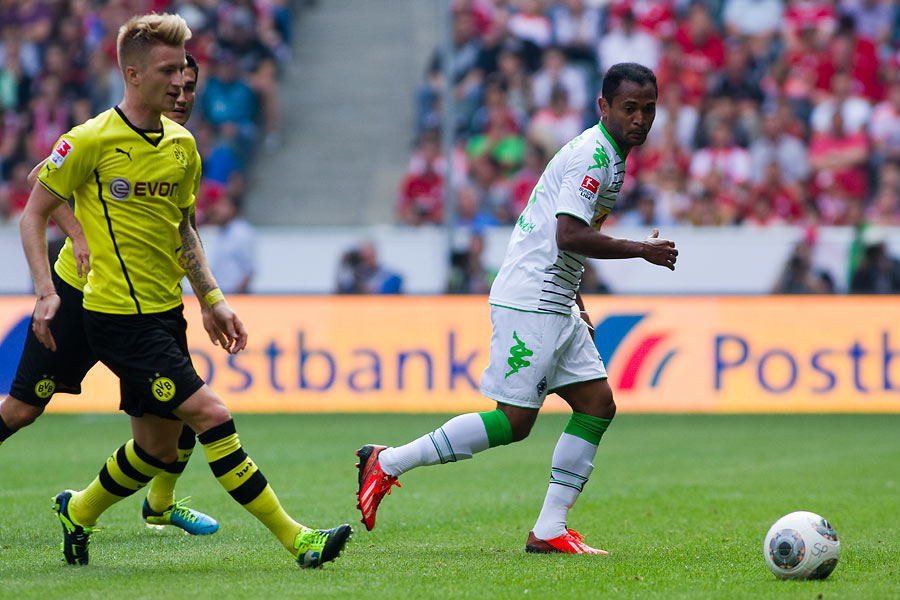 Borussia Monchengladbach will welcome their namesakes from Dortmund for the last game of the BundesLiga season. The hosts are currently 4th, but are chased by three other teams in the battle for the last Champions League slot, while Borussia Dortmund are trailing Bayern Munich by two points at the top.

Worth mentioning:No draw has been registered in the last twelve H2H clashes between the sides. Borussia Dortmund are on a seven game winning streak in their meetings with Borussia Monchengladbach. Just one of the previous seven encounters did not produce over 2,5 goals, while six of those witnessed goals at both ends. 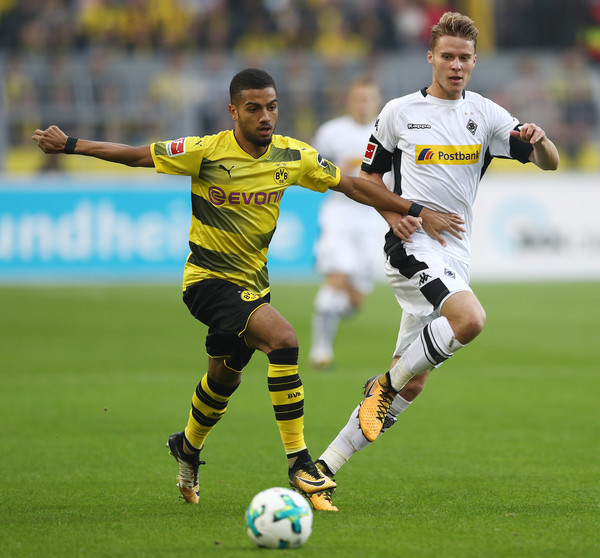 Worth mentioning: Just one of Borussia Monchengladbach’s last six matches was won by the home side. Half of those meetings featured over 2,5 goals and only the same encounters saw both involved sides hitting the back of the nets. The team is without a victory in seven consecutive home outings.
After their thrilling 3:2 win in the previous round Borussia Dortmund still have a chance for the title. All of their last five games produced over 2,5 goals. A worrying sign is that Dortmund conceded two or more goals in four of their last five away matches and were able to win just two of them. 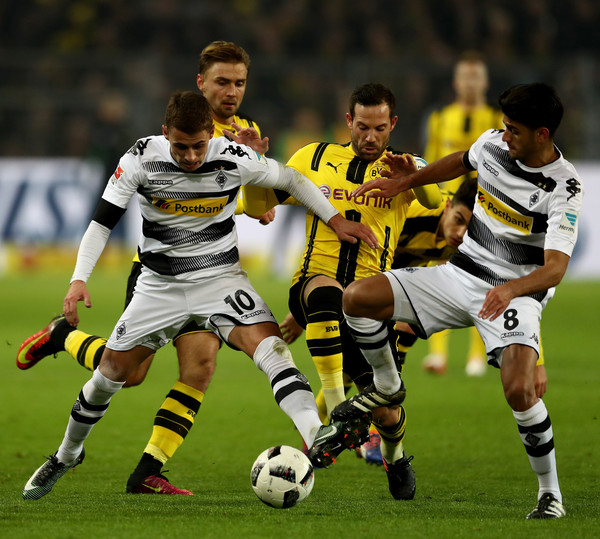 Join us on Telegram to get even more free tips!
« Bayern Munich vs Eintracht Frankfurt Preview, Tips and Odds
Napoli vs Inter Preview, Tips and Odds »
SportingPedia covers the latest news and predictions in the sports industry. Here you can also find extensive guides for betting on Soccer, NFL, NBA, NHL, Tennis, Horses as well as reviews of the most trusted betting sites.
Soccer Betting Tips, Predictions and Odds 15850