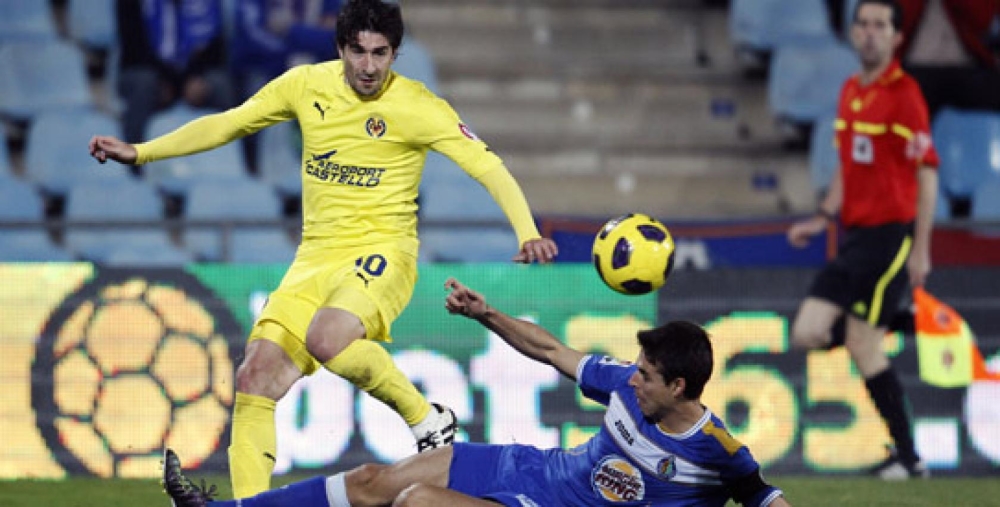 Getafe will welcome Valencia on Saturday to Coliseum Alfonso Perez in Madrid for the last game of La Liga season. The hosts in this tie are 5th, equal on 58 points with 4th-placed Valencia and will do everything within their powers to win this game and hope to replace their rivals from the last Champions League slot. Villarreal are safe from relegation and have nothing to play for in this one.

Getafe vs Villarreal Head to Head

Worth mentioning: No draw has been registered in the last five H2H clashes between the sides. The home sides won four of those, with only the most recent one saw the away side triumphing. Two featured over 2,5 goals, while only the last encounter witnessed goals at both ends. Villarreal have been unable to score more than a goal in any of their last eight visits. 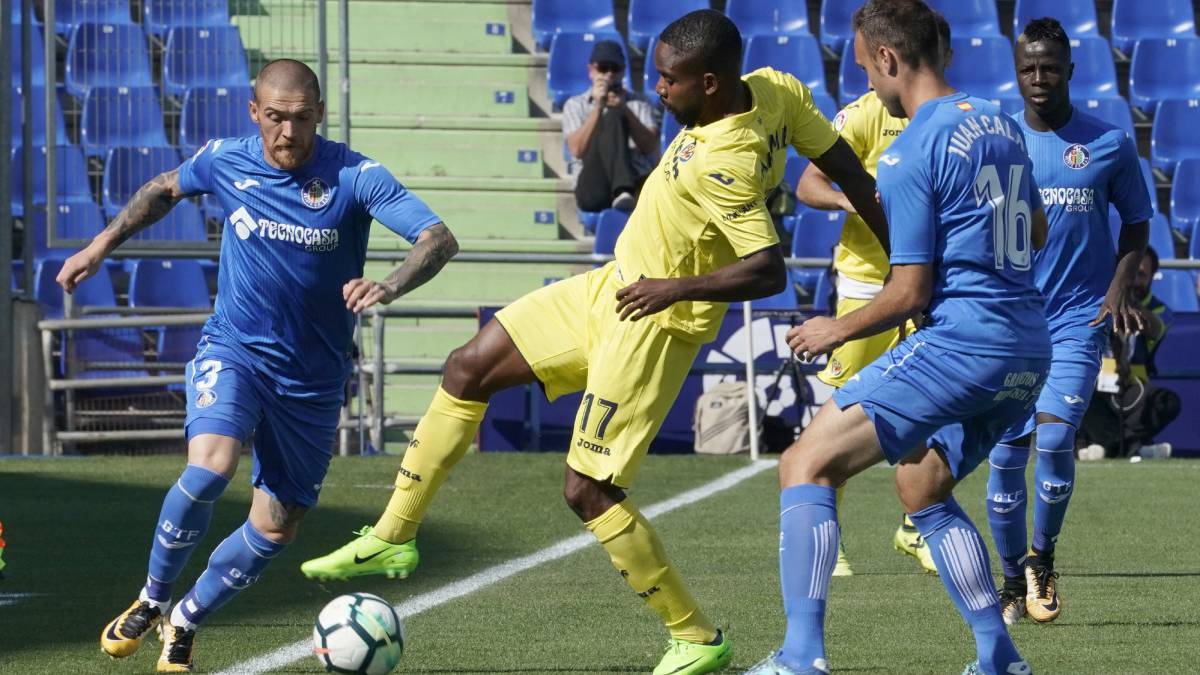 Worth mentioning: Getafe lost twice from their last three outings after previously going on a run of thirteen matches with just one defeat. Only one of the team’s last five games witnessed goals at both ends, while two matches produced over 2,5 goals. When playing at home Getafe have been one of the most dangerous teams in the league, and they lost only one of their last eleven home outings, winning nine in the process and keeping clean sheets in each of the last four.
After their win in the previous round over Eibar, Villarreal are officially safe from relegation. Two of their last five matches featured over 2,5 goals and three saw both involved sides hitting the back of the nets. No draw has been registered in the team’s last ten away games. 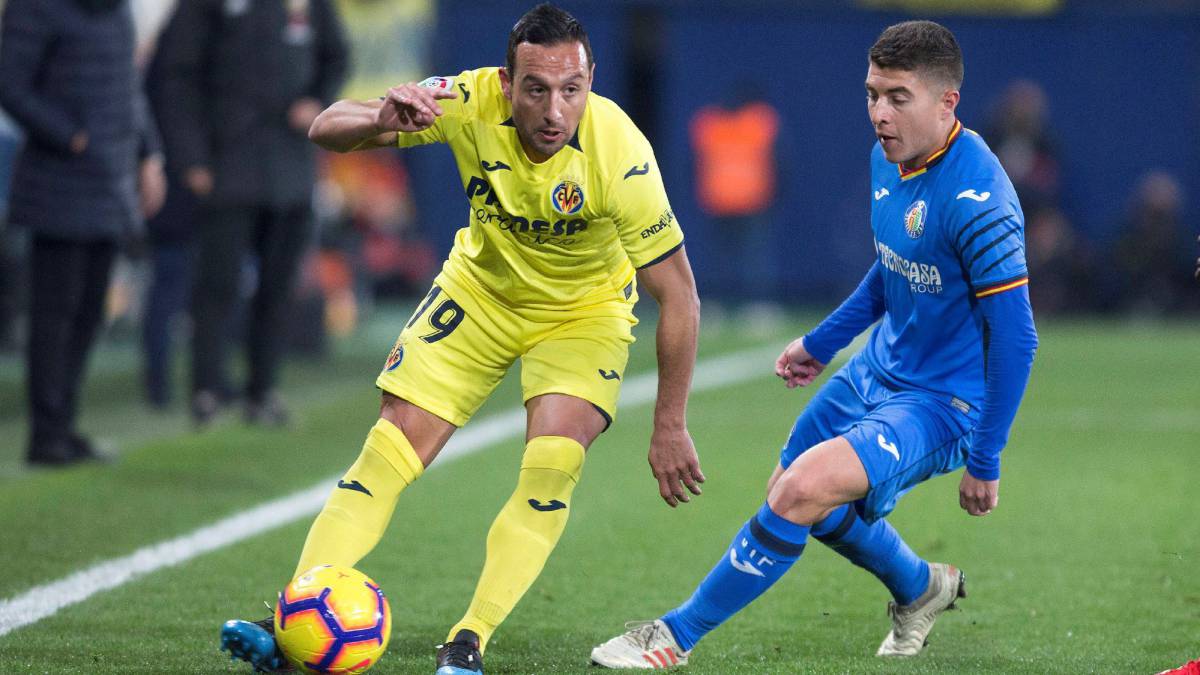 Join us on Telegram to get even more free tips!
« Espanyol vs Real Sociedad Preview, Tips and Odds
Sevilla vs Athletic Bilbao Preview, Tips and Odds »
SportingPedia covers the latest news and predictions in the sports industry. Here you can also find extensive guides for betting on Soccer, NFL, NBA, NHL, Tennis, Horses as well as reviews of the most trusted betting sites.
Soccer Betting Tips, Predictions and Odds 15815