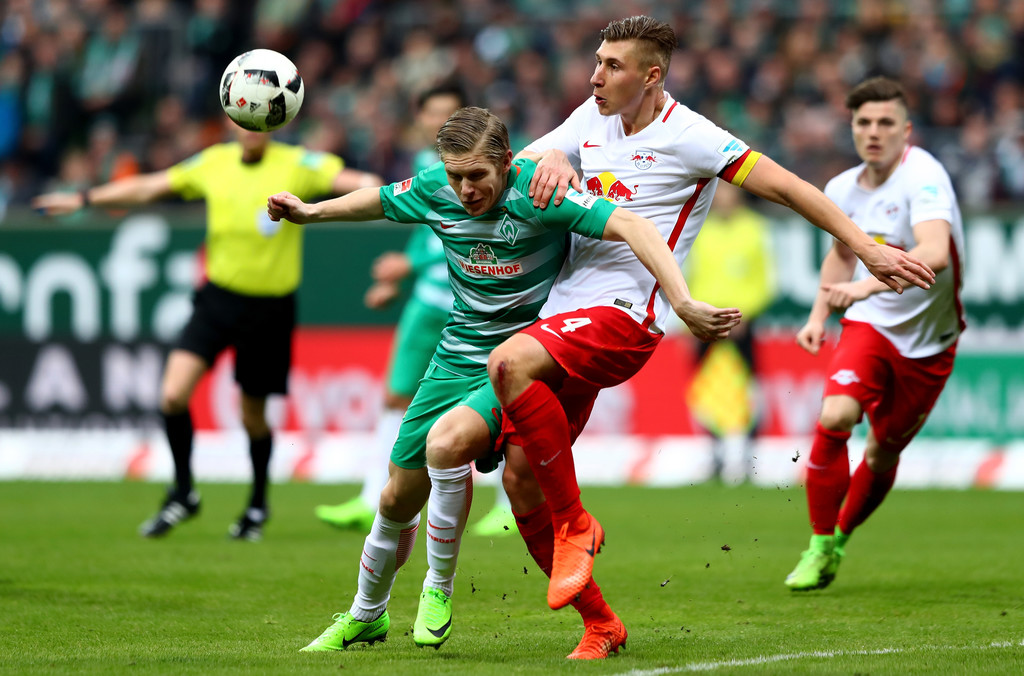 Werder Bremen and RB Leipzig will meet at Weserstadion on Saturday for their game of the last round in the BundesLiga. The hosts in this tie are 9th in the standings and still have a slim chance to move up to 7th place – the last ensuring Europa League football. RB Leipzig are 3rd in the table and will stay there no matter the outcome of the match.

Worth mentioning: None of the seven meetings between the sides were won by the visiting sides. Five of those produced over 2,5 goals and four saw both teams hitting the back of the nets. Werder are unbeaten in the three meetings that took place in Bremen and recorded two comprehensive 3:0 victories and drew in the most recent one. 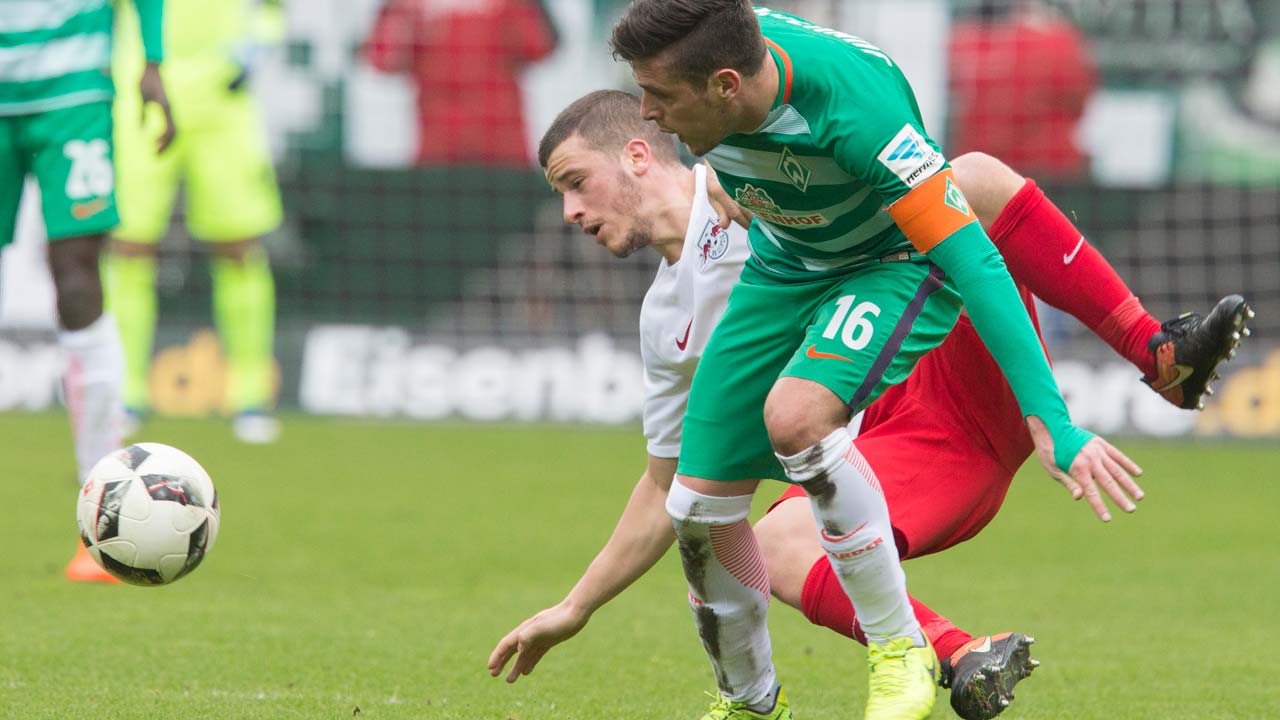 Worth mentioning: Three of the previous five Werder Bremen matches produced over 2,5 goals and the same games witnessed goals at both ends. Тhe team registered draw and a win in their last two games, after previously going on a mini-crisis of three consecutive losses. The team lost only one of their last ten home matches and it was to league leader Bayern Munich.
RB Leipzig are unbeaten in their last ten competitive outings and recorded six victories in the process. Four of their previous five matches featured over 2,5 goals and saw both involved sides hitting the back of the nets, with the only exception being the recent scoreless draw with Bayern Munich. 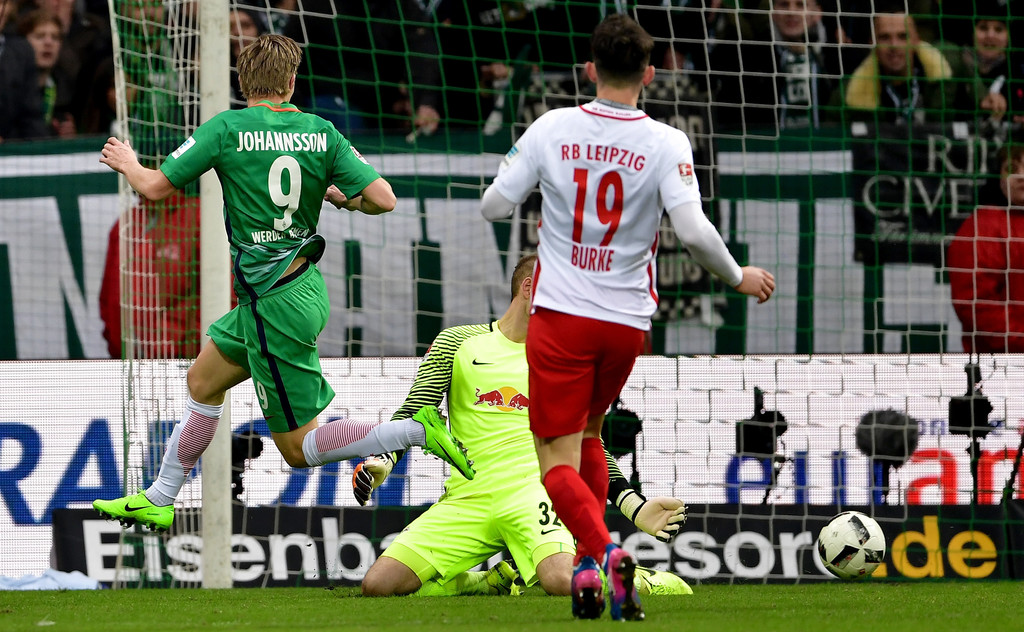 Join us on Telegram to get even more free tips!
« Hertha Berlin vs Bayer Leverkusen Preview, Tips and Odds
Lyon vs Caen Preview, Tips and Odds »
SportingPedia covers the latest news and predictions in the sports industry. Here you can also find extensive guides for betting on Soccer, NFL, NBA, NHL, Tennis, Horses as well as reviews of the most trusted betting sites.
Soccer Betting Tips, Predictions and Odds 15864