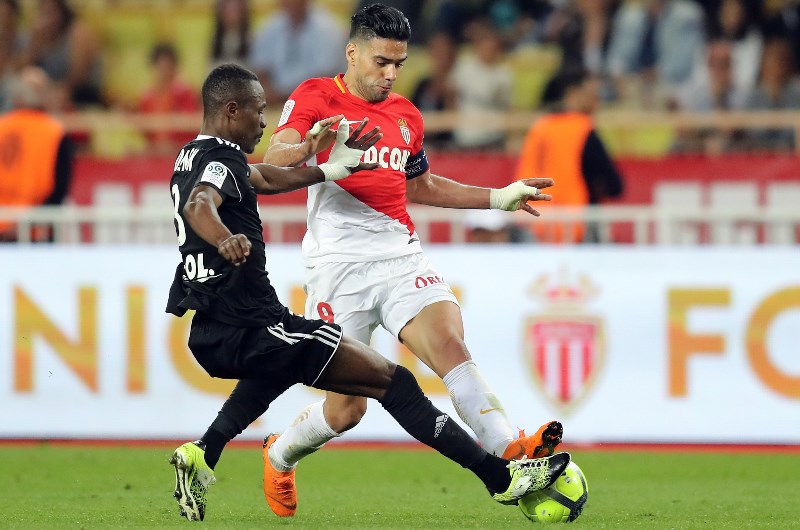 Monaco and Amiens will clash in the last game of the season in the French League 1. The teams are neighbors in the standings and are currently the two sides above the relegation zone, with Monaco equal on 33 points with the first team in the drop zone – Caen, while their next opponents have a two point lead.

Monaco vs Amiens Head to Head

Worth mentioning: None of the six meetings since 2000, were won by the home sides. Just two of the matches featured over 2,5 goals, while four saw both teams hitting the back of the nets. Amiens are still searching for their debut win over Monaco, but have did not lose any of the two games held in the kingdom, which both produced under 2,5 goals. 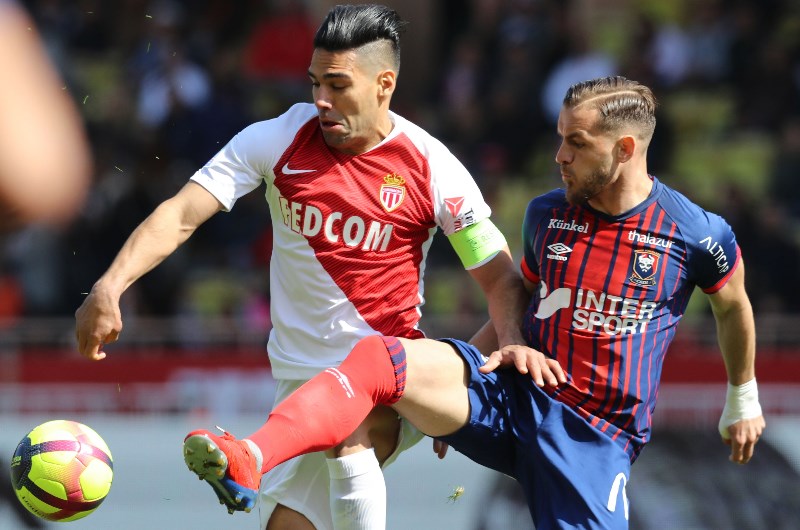 Worth mentioning: Monaco have gone seven games without a victory and managed to earn just three draws in the process. Three of their last five meetings featured over 3,5 and the same matches witnessed goals at both ends. Only one of Monaco’s last six home outings produced more than two goals, while two of the last three saw the team limited to no goals.
Amiens lost just one of their last eleven matches, but won two and are currently on a eight game winless streak. One of the last five matches featured over 2,5 goals, two saw both involved sides scoring and each of the other three finished in scoreless draws. 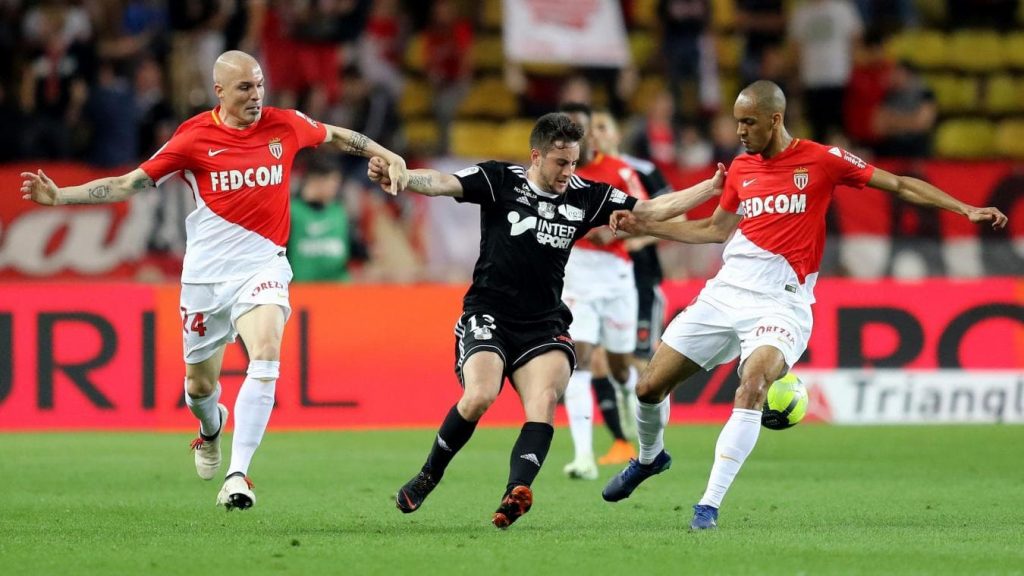 Join us on Telegram to get even more free tips!
« Lyon vs Caen Preview, Tips and Odds
Paris Saint »
SportingPedia covers the latest news and predictions in the sports industry. Here you can also find extensive guides for betting on Soccer, NFL, NBA, NHL, Tennis, Horses as well as reviews of the most trusted betting sites.
Soccer Betting Tips, Predictions and Odds 15850