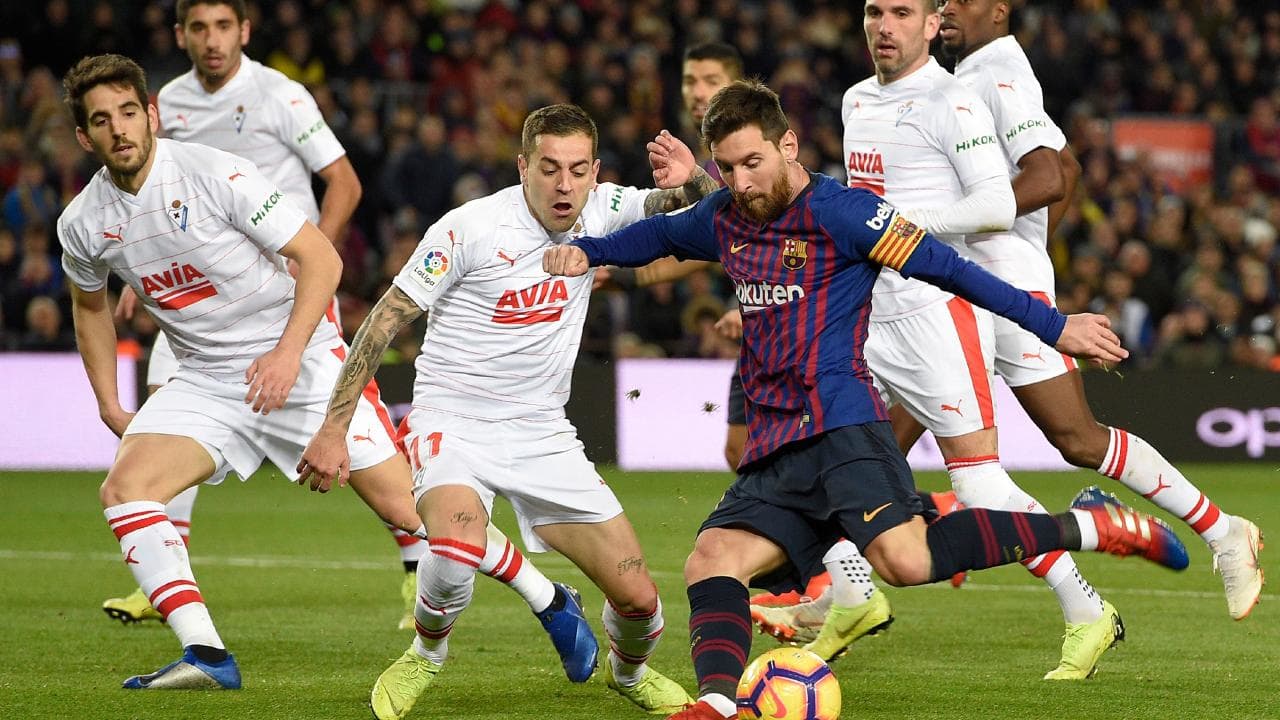 Eibar will welcome Barcelona to Ipurua Municipal Stadium on Sunday for their game of the 37th round in La Liga. The hosts in this tie are in the comfort zone, currently occupying 12th spot and do not have not worry about survival, while Barcelona sealed the title a few rounds ago.

Eibar vs Barcelona Head to Head

Worth mentioning: Barcelona won each of the nine meetings with Eibar since 2000, and scored impressive 31 goals, while conceding just four in the process. Seven of those encounters featured over 2,5 goals and three witnessed both sides scoring. Eibar are still searching for their first goal against Barcelona at home. 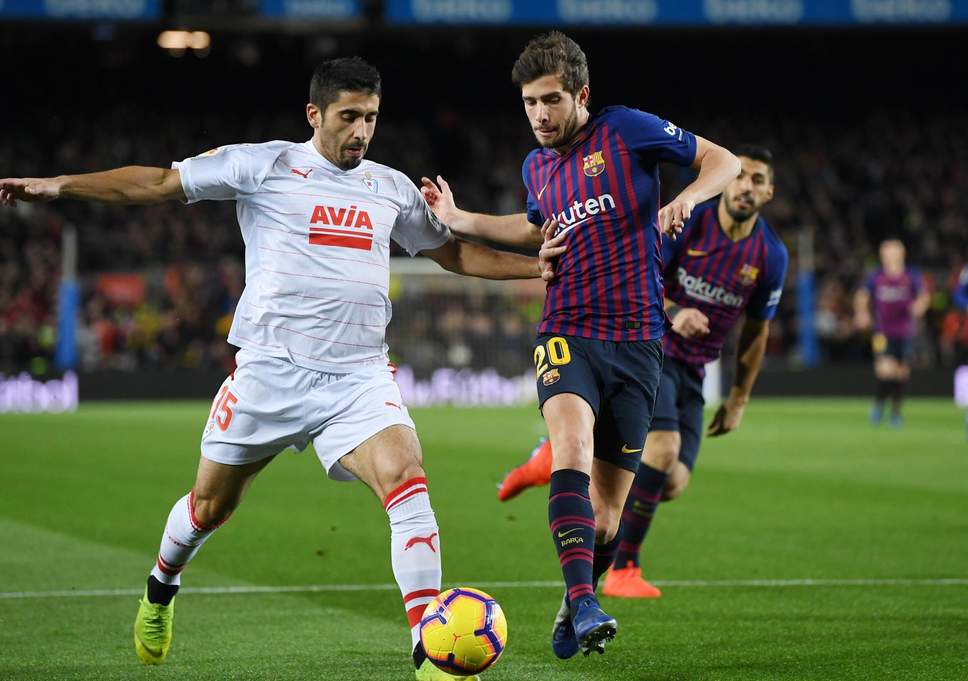 Worth mentioning: Eibar lost their recent meeting with Villarreal and thus ended their two game winning streak. Four of the teams’s last five matches ended with the same scoreline of 1:0 and none of those five matches produced over 2,5 goals, neither saw goals at both ends. No draw has been registered in the last five Eibar home outings.
Spanish champions Barcelona lost both of their last two away matches and were unable to score in any of them. None of their last five visits saw both involved sides hitting the back of the nets, while just one of their last ten outings in total witnessed goals at both ends. 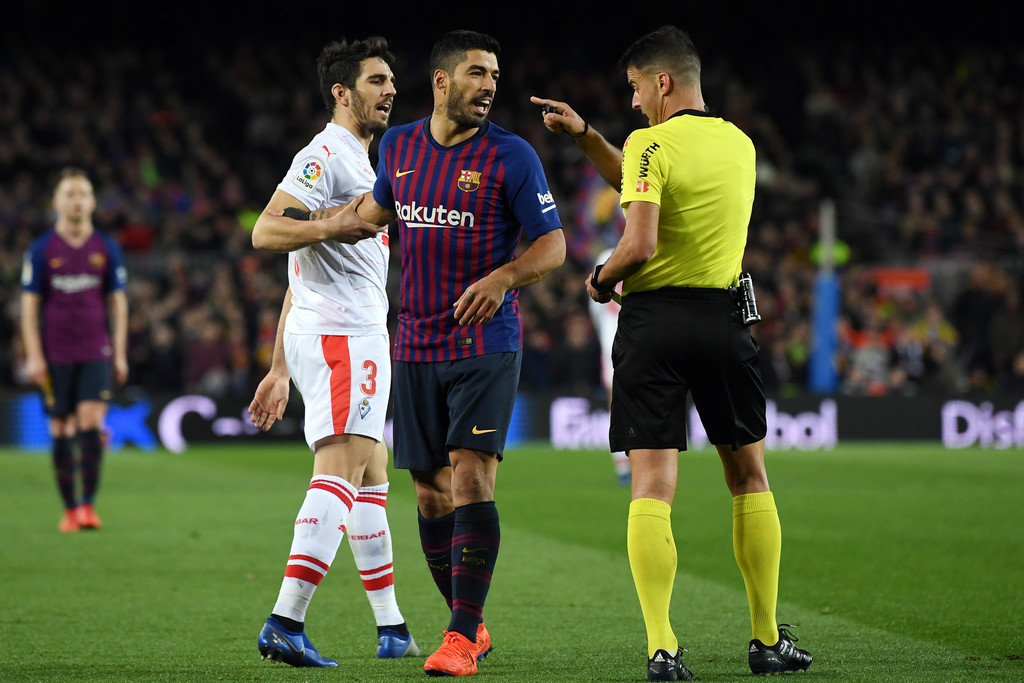 Join us on Telegram to get even more free tips!
« Real Madrid vs Betis Preview, Tips and Odds
Lazio vs Bologna Preview, Tips and Odds »
SportingPedia covers the latest news and predictions in the sports industry. Here you can also find extensive guides for betting on Soccer, NFL, NBA, NHL, Tennis, Horses as well as reviews of the most trusted betting sites.
Soccer Betting Tips, Predictions and Odds 15756