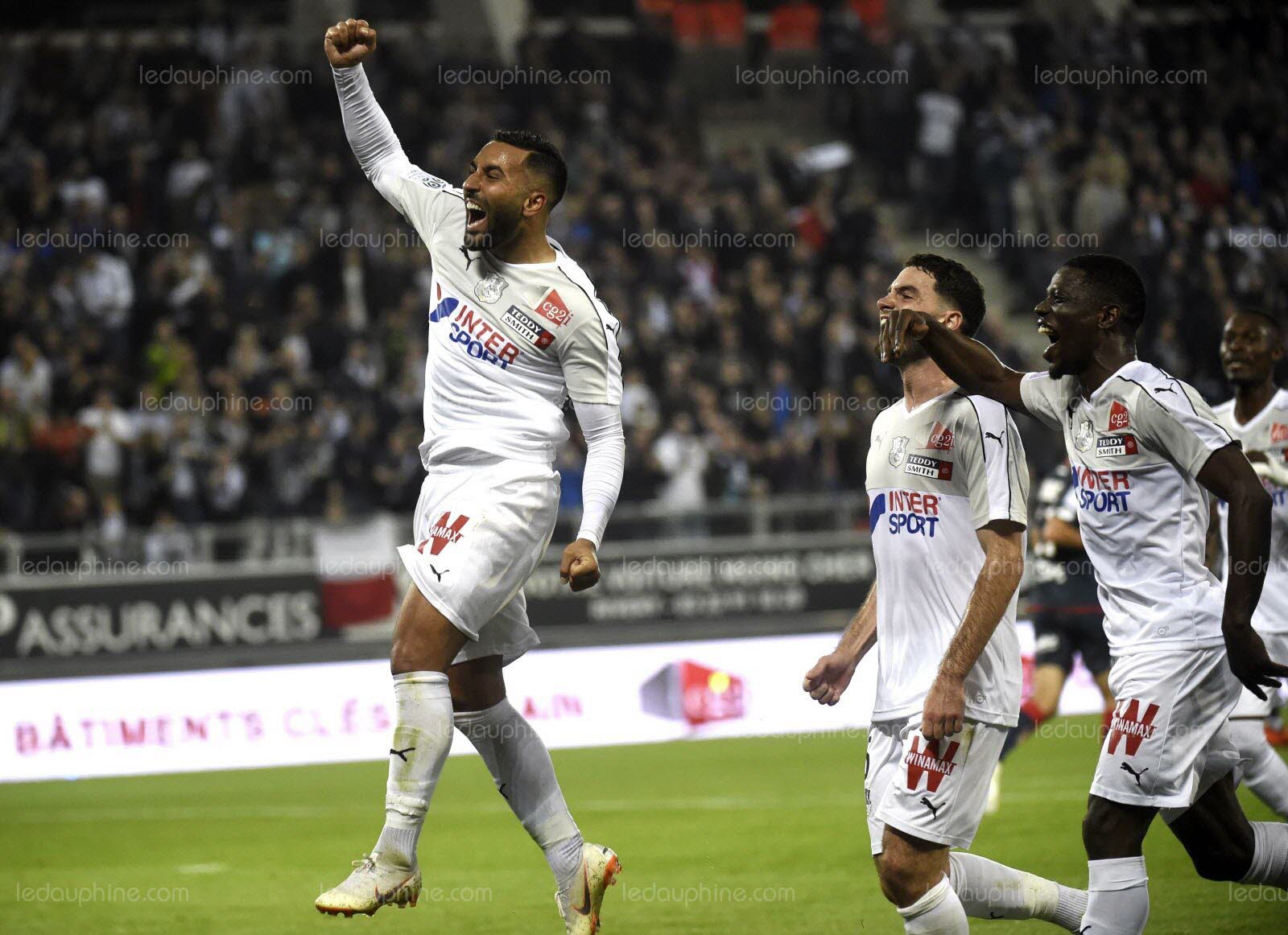 Amiens and Guingamp will meet at Stade de la Licorne on Friday for their game of the last 38th round in the French League 1. A victory for the home side will ensure they spend another season in the topflight, while Guingamp are rock-bottom and will be remembered as the poorest side in the league this term.

Amiens vs Guingamp Head to Head

Worth mentioning: Amiens are unbeaten in the previous five H2H clashes with Guingamp, with their two victories coming in the most recent meetings, while each of the other three ended in draws. Three of those featured over 2,5 goals and saw both sides hitting the back of the nets. Amiens’ did not lose any of the last eight encounters with Guingamp at home and recorded five victories in the process. 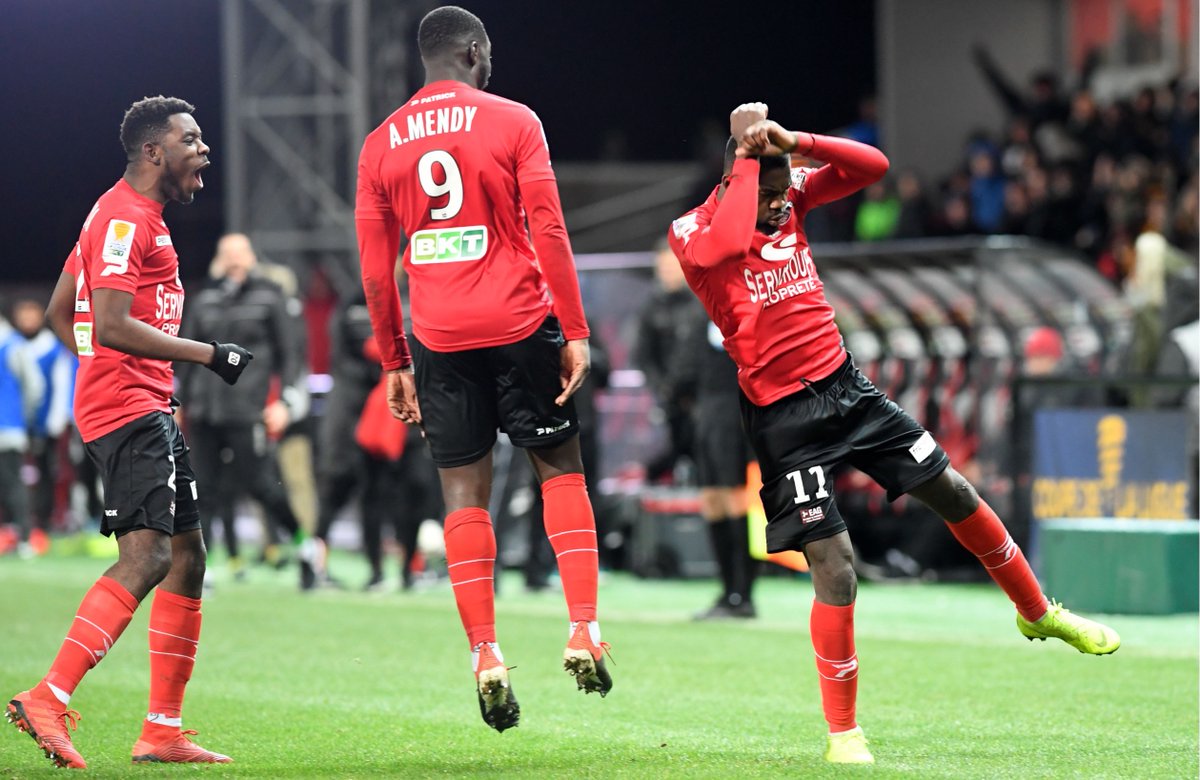 Worth mentioning: After their recent loss to Monaco, Amiens are not without a victory in their last nine outings, but lost just two of those matches. None of the team’s last four games produced over 2,5 goals, while one witnessed goals at both ends. Amiens are unbeaten in seven consecutive home matches, recording three victories and draws in each of the last four.
Guingamp did not win any of their last nine encounters, and are without a victory for over two months. Just like their next opponents the team specialized in drawing their matches and registered six draws in that period. Three of their last five games produced over 2,5 goals and saw both involved sides finding the target. 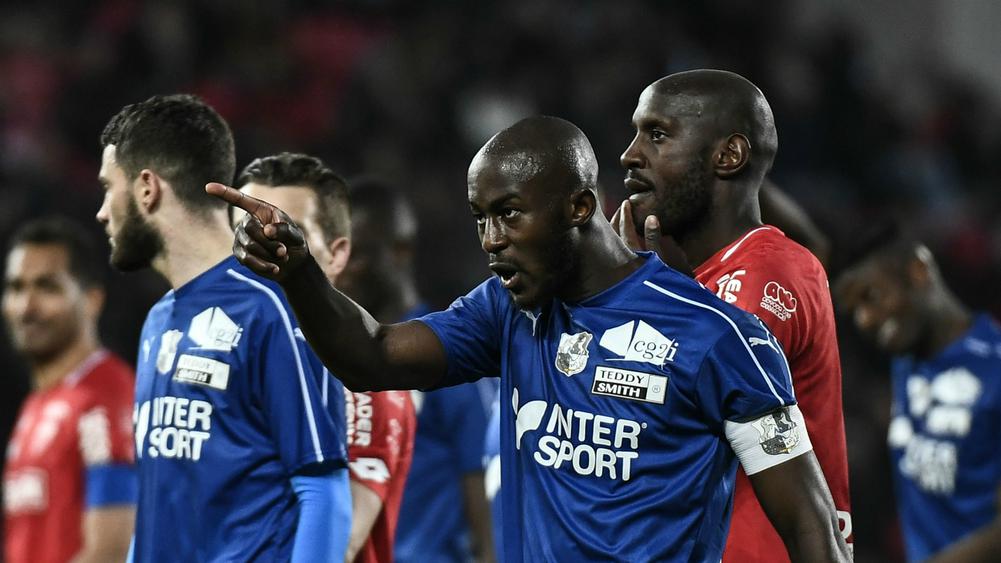 Join us on Telegram to get even more free tips!
« Lazio vs Bologna Preview, Tips and Odds
Angers vs St Etienne Preview, Tips and Odds »
SportingPedia covers the latest news and predictions in the sports industry. Here you can also find extensive guides for betting on Soccer, NFL, NBA, NHL, Tennis, Horses as well as reviews of the most trusted betting sites.
Soccer Betting Tips, Predictions and Odds 15850