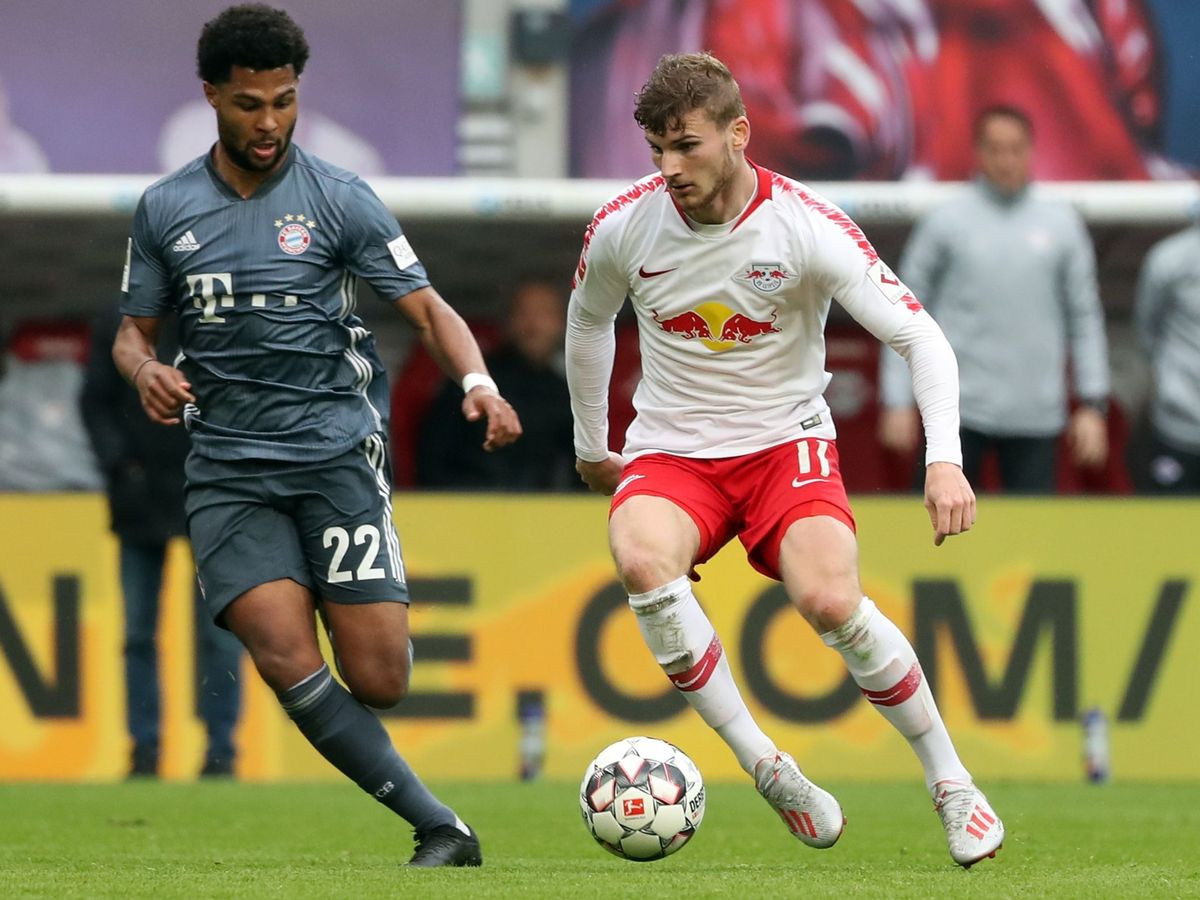 RB Leipzig and Bayern Munich will clash at Olympiastadion in Berlin on Saturday to decide the winner of the 76th edition of DFB-Pokal – the German cup competiton. Bayern have lifted the trophy on eighteen occasions so far, but lost last year to Eintracht, while it will be the maiden appearance for their opponents from RB Leipzig. This will be Franck Ribery and Arjen Robben’s last chances of lifting silverware with the Bavarian giants, as the Bavarian legends already declared they will be leaving in the summer, after spending respectively 12 and 10 years at the club.

Last game between the teams: 11.05.2019 RB Leipzig – Bayern Munich 0:0
Last game at this venue: The game will take place at a neutral venue.

Worth mentioning: The two sides have met once in the competition so far, with Baeyrn snatching the win on penalties, after the game ended 1:1 after regular and extra time. The hosts had to play more than one hour with a man down after Naby Keita was sent off in the 53′. The Bavarians showed nerves of steel and scored all five, while Timo Werner missed the decisive last penalty for his side. The teams met two weeks ago and ended in a boring scoreless draw. Just one of the last five encounters featured over 2,5 goals, while two witnessed goals at both ends. 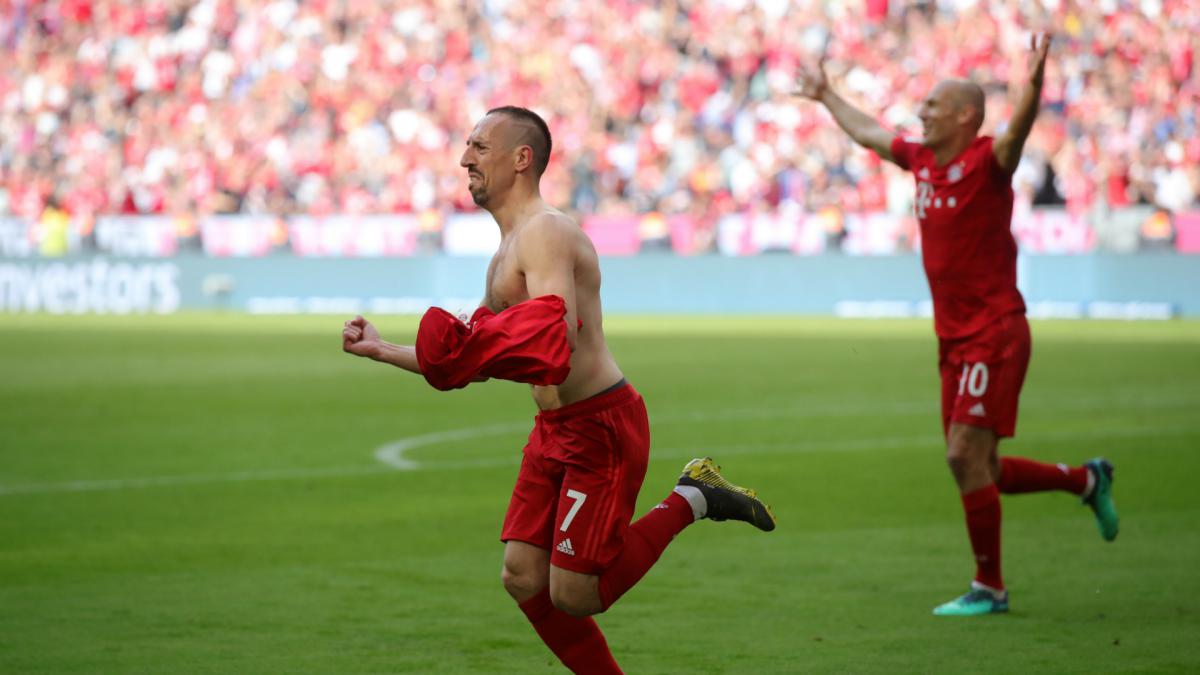 Worth mentioning: RB Leipzig lost their last BundesLiga game and thus ended their nine game unbeaten streak. On the other hand, the team drew in the two games prior to that defeat, so are without a victory in three consecutive outings. Four of the last five matches involving RB Leipzig produced over 2,5 goals and saw both teams scoring, with the only exception the meeting with Bayern.
The Bavarians are unbeaten in seventeen games in a row at the domestic stage, with only Liverpool able to snatch a victory in their Champions League meeting during that period. Bayern’s attack have been particularly irregular lately and you can expect anything of them, one game struggling to score but finally find one to eventually win or escape loss, and the other trashing their opponents by scoring three, four or even more. 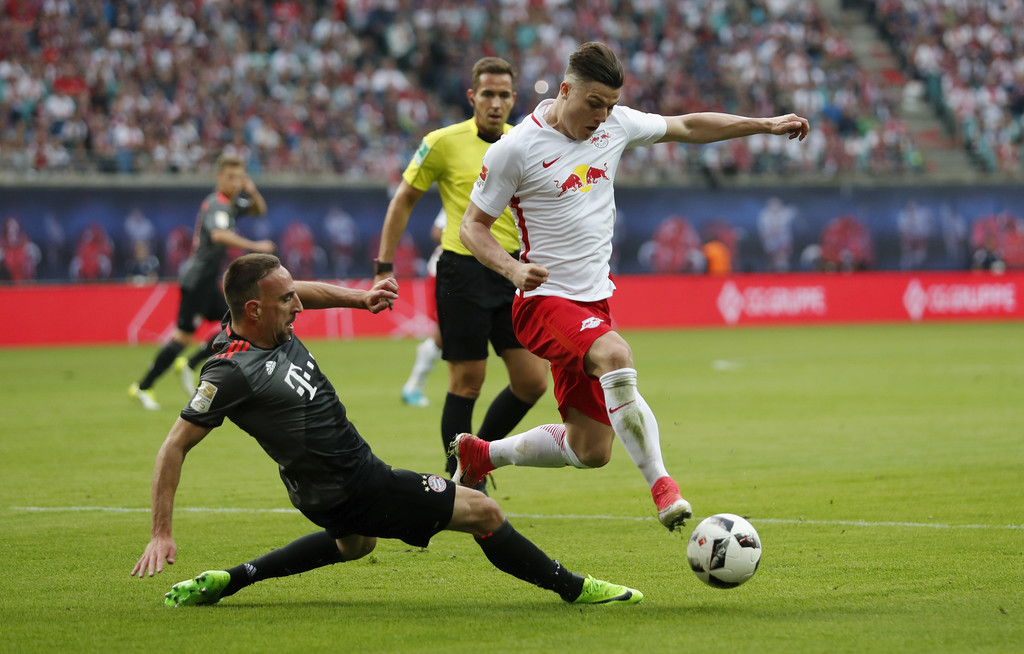 Join us on Telegram to get even more free tips!
« Barcelona vs Valencia Preview, Tips and Odds
Nice vs Monaco Preview, Tips and Odds »
SportingPedia covers the latest news and predictions in the sports industry. Here you can also find extensive guides for betting on Soccer, NFL, NBA, NHL, Tennis, Horses as well as reviews of the most trusted betting sites.
Soccer Betting Tips, Predictions and Odds 15840