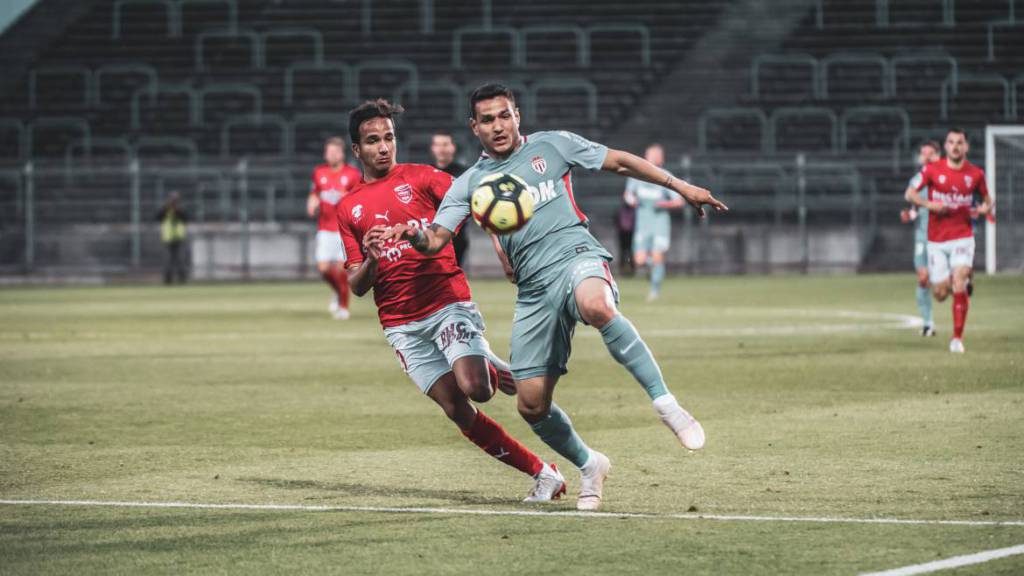 Nice and Monaco will meet at Allianz Riviera Stadium on Friday for their game of the last 38th round in League 1. The hosts are currently occupying 8th spot in the comfort zone, while Monaco are 16th and need one point from this game to ensure they will not be relegated.

Nice vs Monaco Head to Head

Worth mentioning: Five of the previous six meetings between those two sides featured over 2,5 goals, whit only the most recent one ending with less than three goals scored. The home sides managed to keep three clean sheets in the process, while each of the last three encounters witnessed goals at both ends. All of the last four matches that took place in Nice produced over 2,5 goals and saw the two sides exchange two victories each, with identical outcome, the hosts winning 4:0 and their counterparts recording two 2:1 triumphs. 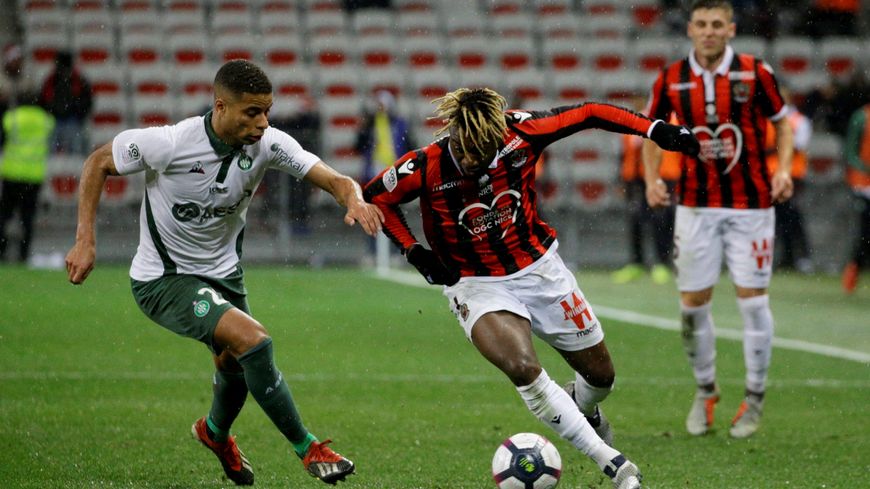 Worth mentioning: Nice are without a victory in their last three outings and won just one of their last six matches. They fare a lot better at home, as the record shows one loss for the past nine games and six victories during that period, but managed to score more than one goal just on two occasions.
Monaco won in their last outing and thus ended their seven game winless streak. Three of their last five matches produced over 2,5 goals and saw both involved teams hitting the back of the nets, but the two most recent ones finished with under 2,5 goals and saw goals at one end only. The team is without a victory in four consecutive away games. 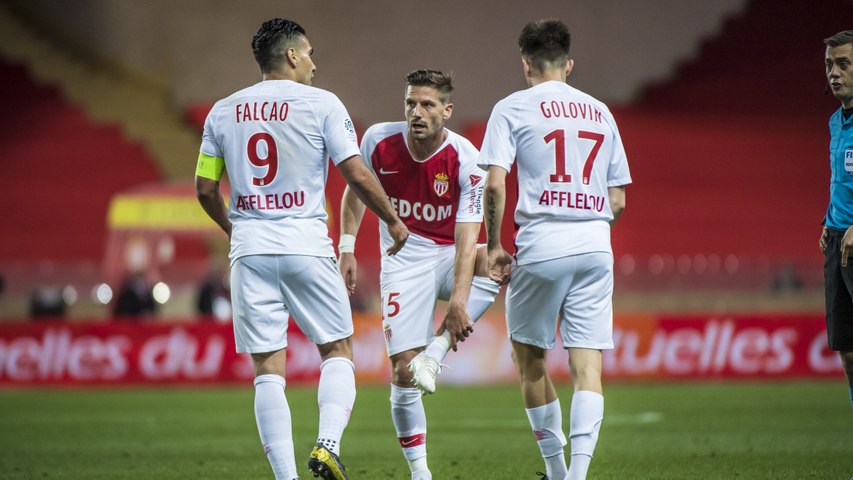 Join us on Telegram to get even more free tips!
« RB Leipzig vs Bayern Munich Preview, Tips and Odds
Nimes vs Lyon Preview, Tips and Odds »
SportingPedia covers the latest news and predictions in the sports industry. Here you can also find extensive guides for betting on Soccer, NFL, NBA, NHL, Tennis, Horses as well as reviews of the most trusted betting sites.
Soccer Betting Tips, Predictions and Odds 15850