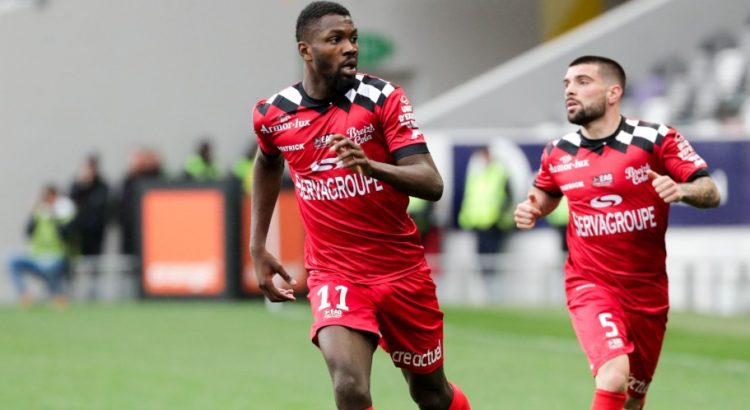 Nimes and Lyon will meet at Stade des Costieres on Friday for their last game of League 1 season. The hosts in this tie are 7th in the standings with 53 points, while their next opponents from Lyon will finish in 3rd position, no matter the outcome of this clash.

Nimes vs Lyon Head to Head

Last game between the teams: 19.10.2018 Lyon – Nimes 2:0; Moussa Dembele 24′, Memphis Depay 90′
Last game at this venue: This will be the first meeting between the sides at Groupama Stadium.

Worth mentioning: This will be only the second meeting between the sides. Lyon won the first one by two clear goals, despite suffering to kill off the game and had to wait until the last minute to be sure of their success. 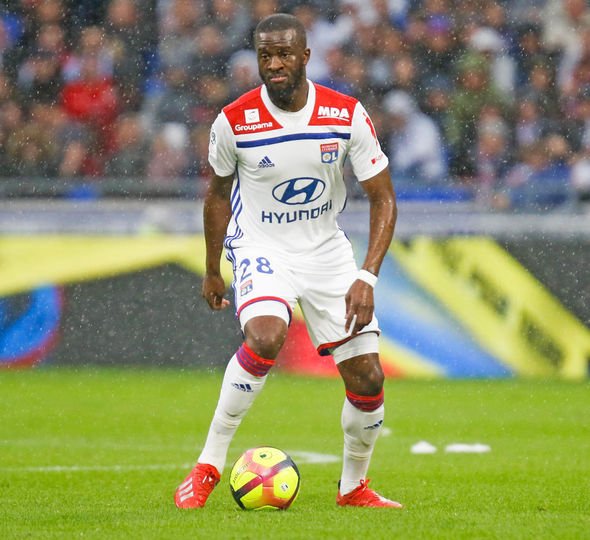 Worth mentioning: Just one of the last thirteen matches involving Nimes were won by the away sides. Four of their last five outings featured over 2,5 goals and only one witnessing goals at both ends, while Nimes were able to keep two clean sheets in the process. The team is unbeaten in their last eight home games and are currently on a four match winning streak.
Lyon are unbeaten in their last five games and won four of those. Each of their last eight outings produced over 2,5 goals, while six saw both involved sides finding the back of the nets. Lyon has scored in their last six visits and put three past their opponents in the most recent two.

Missing players Nimes: Clement Depres and Loick Landre will miss the game. Mustapha Diallo is under question.
Missing players Lyon: Jason Denayer and Nabil Fekir are out of the match. Kenny Tete is doubtful. 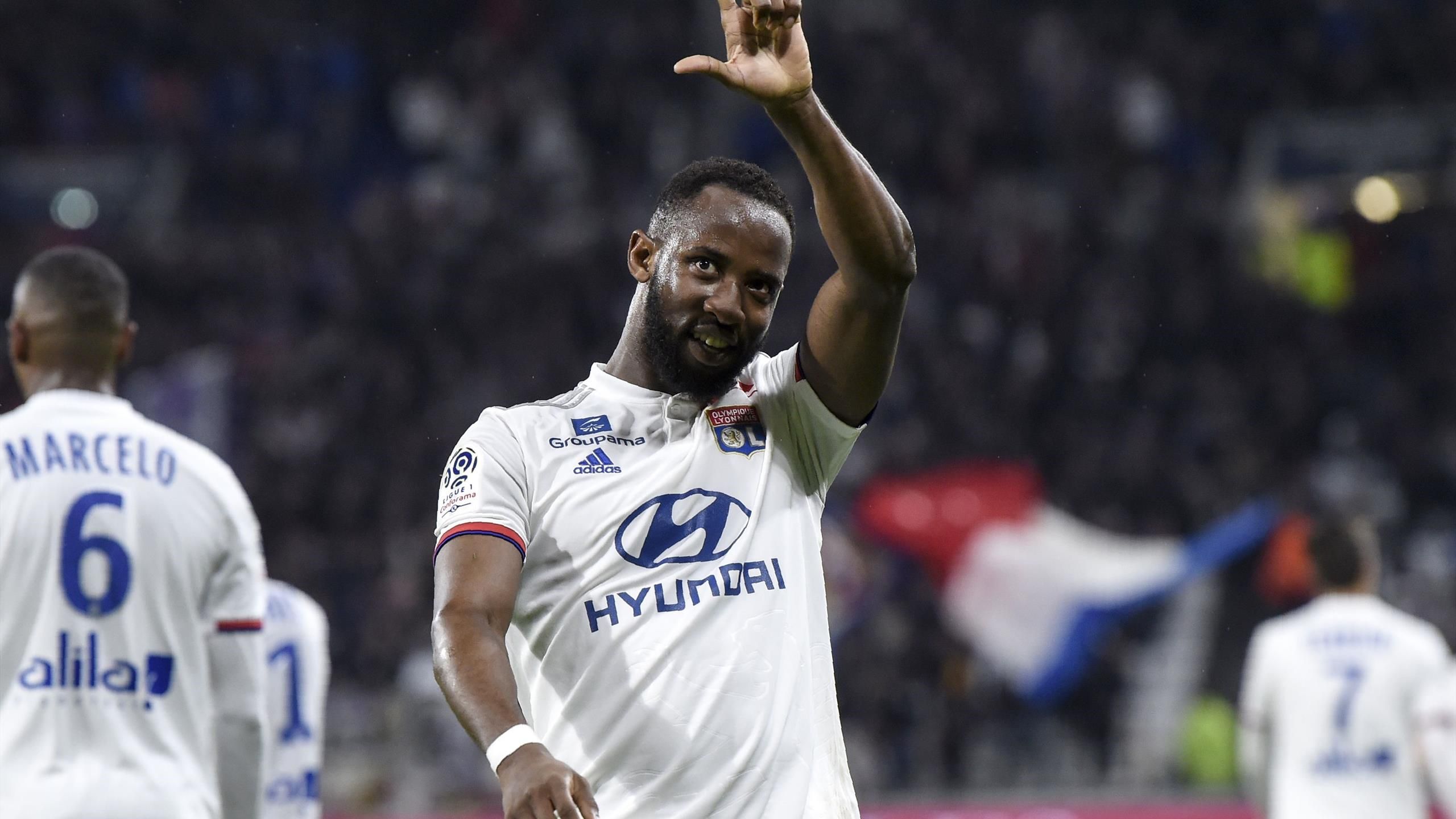 Join us on Telegram to get even more free tips!
« Nice vs Monaco Preview, Tips and Odds
Reims vs Paris Saint »
SportingPedia covers the latest news and predictions in the sports industry. Here you can also find extensive guides for betting on Soccer, NFL, NBA, NHL, Tennis, Horses as well as reviews of the most trusted betting sites.
Soccer Betting Tips, Predictions and Odds 15850