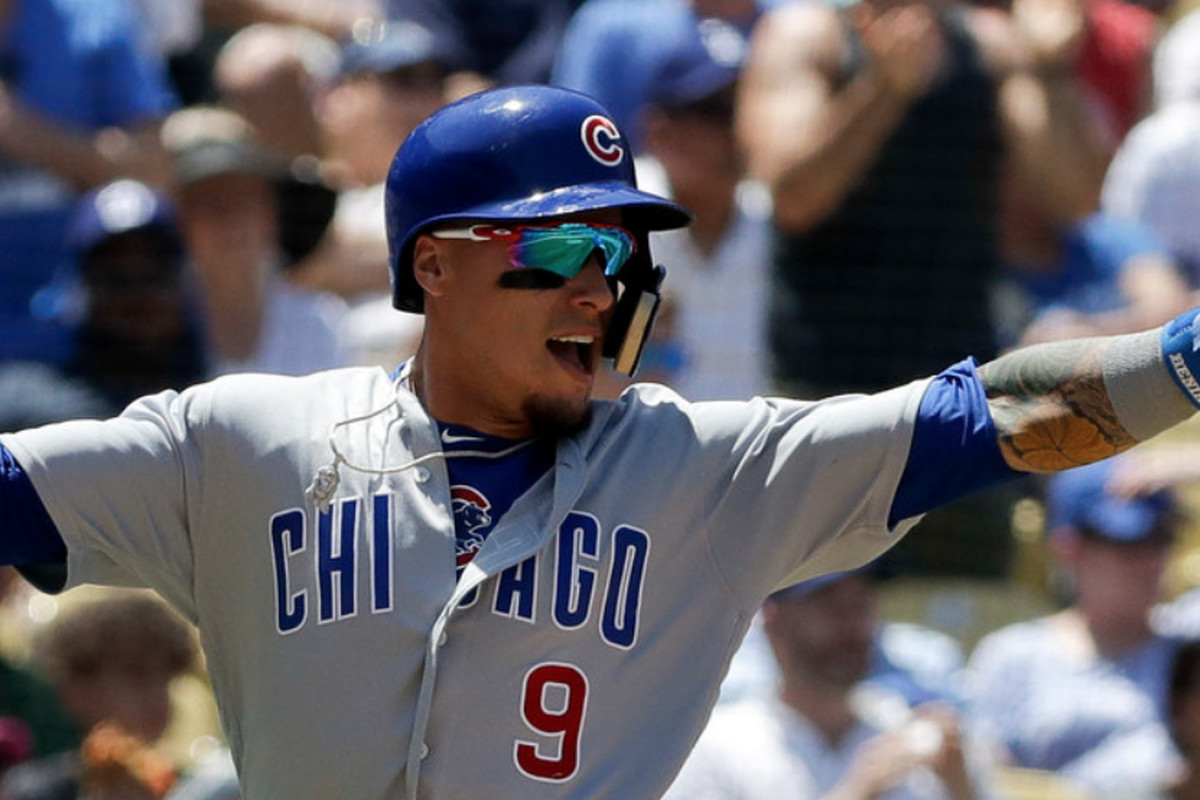 Despite their very up-and-down beginning to the year, the Phillies find themselves atop the NL East after 48 games. They have had their ups and downs, and Bryce Harper has actually been horrendous for them. But, the other teams in their division have not risen to the occasion, so it has been all about them in the early going. It is a long season that needs to be played, but they’re going at a good pace.

Chicago, on the other hand, has been staying competitive and is one of the hottest teams in the league of late. They didn’t get off to the start which they had hoped for, but here they are atop a division that features a number of tough competitors. They are loaded with depth across their roster, which has played in a big part in their beginning to the season.

Phillies: They made a lot of moves this offseason, with a number of them coming to fruition this year. Jean Segura has stayed hot with a .318 average and 50 hits. Both Bryce Harper and Andrew McCutchen have struggled to swing the bat, while Cesar Hernandez is at .309. This is Rhys Hoskins’ team; with his 11 HRs and 36 RBI, he is quickly rising up the ranks. Their top three starters in Zach Effin, Jake Arrieta, and Aaron Nola all have decent ERAs, and the team has been winning their starts. Hector Neris has been off to a solid start in the closer role, which he hopes to continue.

Cubs: This lineup is a loaded gun just waiting to be fired. Javy Baez is batting .323, Willson Contreras .317, and they have four different players with 11 home runs. They have their own crew of Cody Bellingers. They have three different starting pitchers with four wins to this point in the year in Cole Hamels, Kyle Hendricks, and Jose Quintana. And let’s not forget that Yu Darvish is also lurking in the rotation and looking to break out. Thanks to some injuries, they have had to change things in the closer role, and surprisingly only nine of the team’s 28 wins have featured a reliever picking up a save.

These teams will be playing their third game against one another of this year, all in the past few days. They have been playing each other since the dawn of Major League Baseball, with over 2,300 games between them. Chicago has won the season series each of the past three years after they split their six meetings in the prior two.

Young Cole Irvin is the starter for Philly against former Phillies ace Cole Hamels. The bet here is a pretty easy one to make. Make sure you pick CHC -138! Hamels is ready to throw a gem tonight!