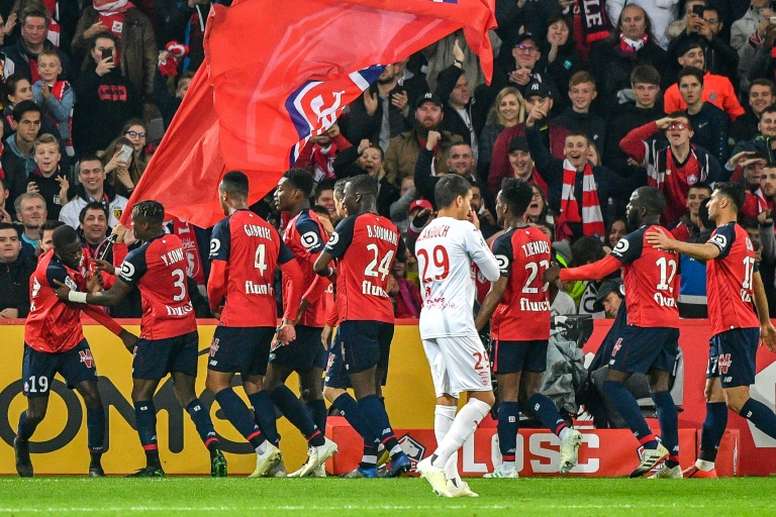 Rennes will welcome Lille to Roazhon Park on Friday for the teams game of the last 38th round of League 1. Rennes are 10th in the standings with 49 points and have nothing to play for, but their fans, while Lille will finish the season in second place no matter the outcome of this tie.

Rennes vs Lille Head to Head

Worth mentioning: Just one of the previous fifteen H2H meetings was won by the visiting side, while the hosts triumphed on ten occasions. Four of the last five encounters produced over 2,5 goals and saw both sides scoring. The last Lille victory in Rennes dates back to 2012 or eight games ago, and they have scored just two goal since then – two times by one. 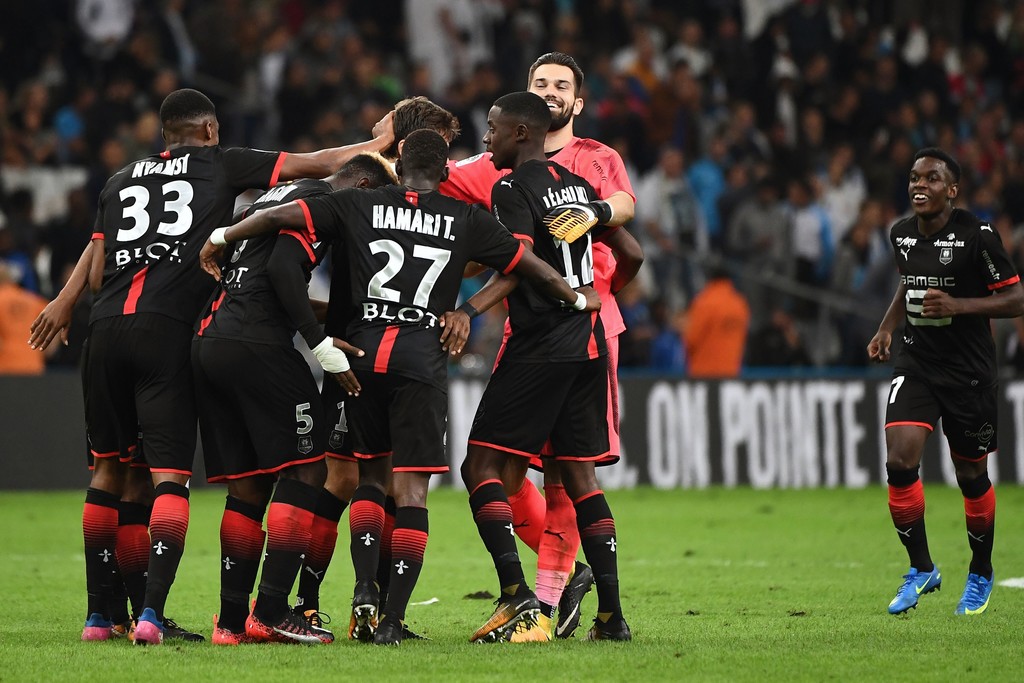 Worth mentioning: Rennes are unbeaten in their last five outings, but managed to win only the most recent one of them. None of the home sides involved in those matches were able to win, with Rennes failing to do so in five consecutive games at their own stadium. Three of those witnessed goals at both ends, while two meetings produced over 2,5 goals.
Lille did not lose any of their last eight outings and registered five wins in the process. None of the away sides involved in the last seven Lille matches was able to secure a victory. The team is unbeaten in seven games on the road, but registered three back-to-back draws in their last visits. 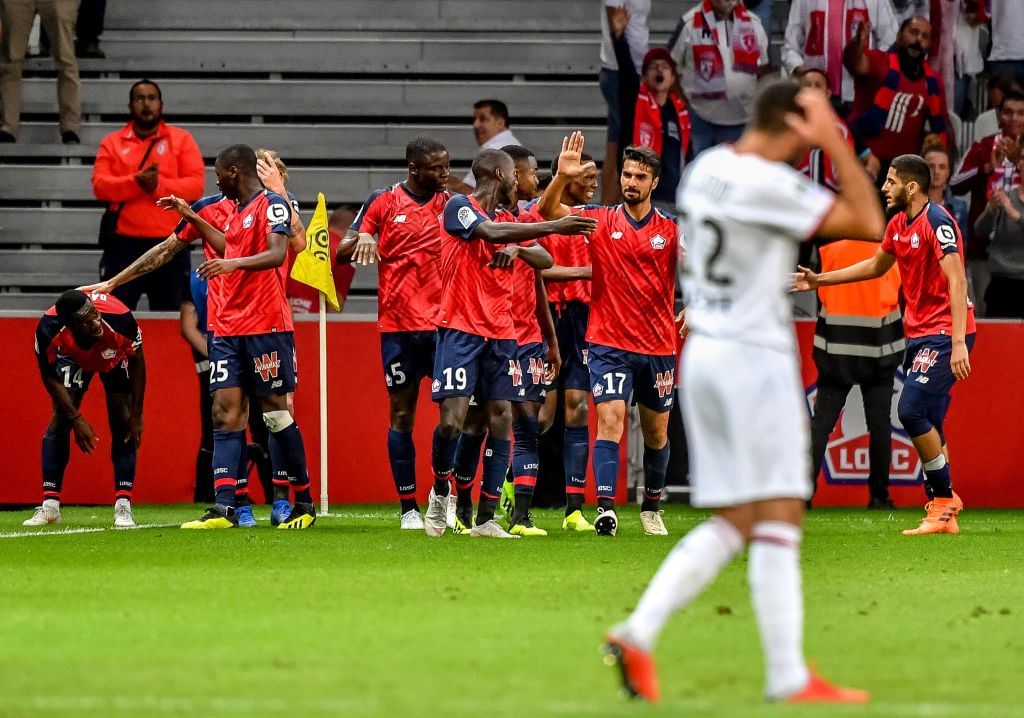 Join us on Telegram to get even more free tips!
« Reims vs Paris Saint
Bologna vs Napoli Preview, Tips and Odds »
SportingPedia covers the latest news and predictions in the sports industry. Here you can also find extensive guides for betting on Soccer, NFL, NBA, NHL, Tennis, Horses as well as reviews of the most trusted betting sites.
Soccer Betting Tips, Predictions and Odds 15855